If there’s one staple routine among rock and roll musicians that helps them get their nerves relieved while endless touring, that’s pranking one another. There’s always an incorrigible prankster among band members, and in Black Sabbath, that was lead guitarist Tony Iommi who had a notorious reputation for pulling pranks with a quite sad ending.

Although many of his members tasted his witty and clever pranks, it was drummer Bill Ward who suffered the most from Tony Iommi’s dangerous pranks. When it comes to pranking his bandmate, the guitarist lived up to his reputation and almost caused Ward’s life twice when he first covered the drummer with paint. If that wasn’t enough, Iommi set his fellow musician on fire as a joke after the band’s so-called love for satan. Let’s dive into the story of how two members of Black Sabbath joked around in the most dangerous way possible. 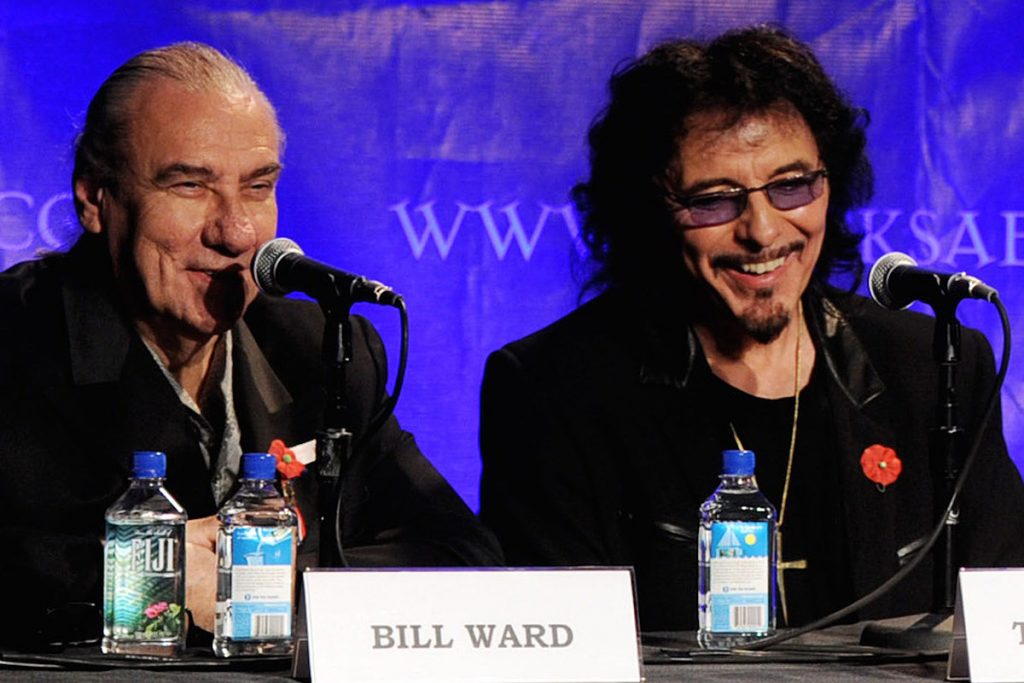 Since Black Sabbath members spent much of their career touring and spent hours on the road, it was inevitable for them to be bored pretty quickly. Therefore, the band members leaned on drugs and partying while on the road, however, those things weren’t enough at some point. That’s when they started pulling pranks on each other all of which landed quite safely except for two.

One time when Tony Iommi came up with a brilliant idea for a prank, he decided to paint his bandmate, Bill Ward, with gold paint from head to toe. Despite sounding funny at first glimpse, the drummer started having seizures and they had to call for an ambulance. Looking back on the time during an interview with The Guardian in 2016, the Black Sabbath drummer revealed that they had to give Bill Ward adrenalin as well as using a paint stripper to get all the paint off of him.

During the interview, Tony Iommi stated:

“We were staying at John DuPont’s house in Los Angeles, the bloke who owned DuPont paint products. We found all this paint in the garage and were all pissed, so thought it would be fun to paint Bill gold from head to toe. He started having convulsions. The ambulance people gave us a right bollocking: ‘You idiots! You could have killed him.’ They gave him adrenalin and we had to use a paint stripper to get it off. He looked like a beetroot by the end.”

Regardless of the obvious outcome that almost could have killed his bandmate, Tony Iommi decided to keep pranking the Black Sabbath drummer and the next time was even more serious than the paint joke. Believe it or not, the next prank involves rubbing alcohol, fire, and third-degree burns. 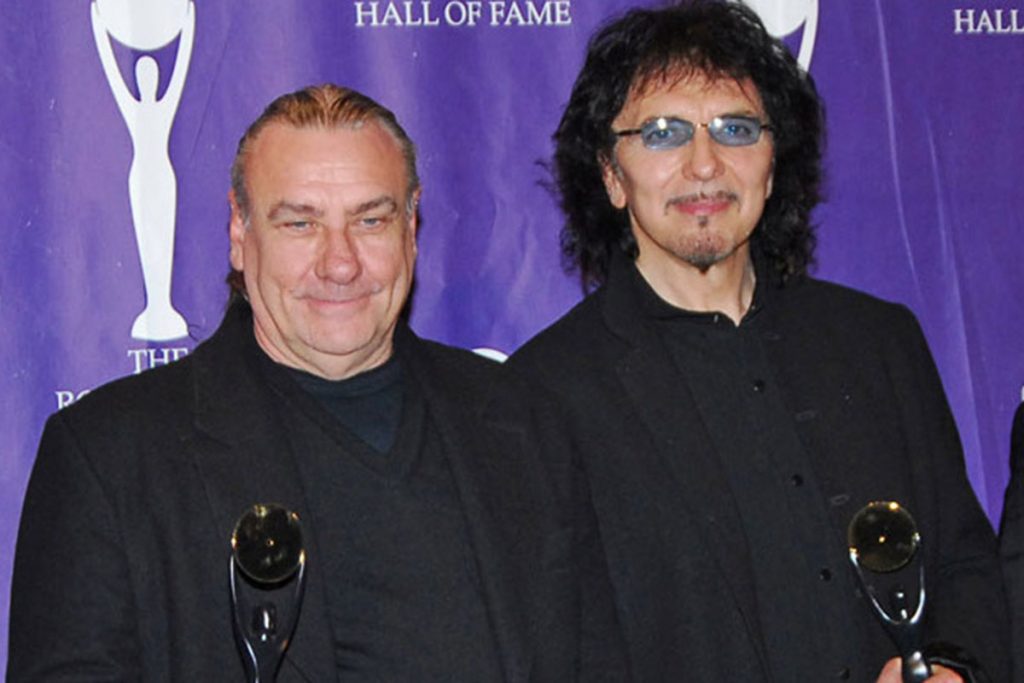 During the same interview, Tony Iommi looked back in the second and most life-threatening prank he ever did to his bandmate. Apparently, setting people on fire was a staple joke for the guitarist while partying since Black Sabbath’s name was mentioned with satanism oftentimes.

As expected, the band’s party piece was applied on Bill Ward by Iommi and he poured rubbing alcohol all over the drummer. According to the guitarist, the rubbing alcohol normally wears off pretty rapidly, however, Ward’s clothes soaked the alcohol which resulted in him being literally on fire.

After seeing his bandmate rolling on the floor to put the fire down while screaming with pain, Tony Iommi actually thought it was an act, a part of the joke, therefore, he poured more rubbing alcohol on the drummer. Soon after, he realized that Bill Ward was suffering from serious burns and they had to call an ambulance for the musician.

“It was our party piece, which always worked until the last time we did it. We had this new producer, Martin Birch, who’d heard all these stories about satanism and was a bit nervous. I made a wooden doll and wrapped it in a black cloth and the other guys wound him up that it was my voodoo doll of him. Anyway, Bill says – in front of Martin – ‘Are you going to set fire to me then, Tony?’ I tipped rubbing alcohol over him.

Normally it just burned off but this time it soaked into his clothes, so when I lit it he went up like a bomb. He was rolling on the floor, shouting and screaming. I thought it was part of the joke, so poured more stuff on him. Martin couldn’t believe it. We had to get an ambulance for Bill. He’d got third-degree burns. I felt bloody awful. We still play jokes on each other. Not quite as severe as that. I learned my lesson.”

According to the Black Sabbath guitarist’s unbelievable reveal, the band continued to play jokes on each other after all these dangerous incidents. While stressing the fact that the following pranks weren’t as intense as these two since he learned his lesson after seeing his friend’s third-degree burns, it’s surprising to hear that Tony Iommi didn’t call it quits when it comes to pranking for good.