It goes without saying that AC/DC is one of the most influential and popular bands in the history of metal music. The band was formed by the Scottish-born brothers, Malcolm and Angus Young in 1973. Although they were destined to be one of the biggest ones in history, the beginning of their career was tough.

However, three years after their formation, the band moved to the United Kingdom where the punk rock had achieved mainstream popularity. Even though AC/DC was far from punk rock and strongly hated the genre, they managed to survive and even have a formative influence on the new wave of British heavy metal bands, such as Iron Maiden and Saxon.

AC/DC has been active in the music scene for almost five decades and they actually released their 17th studio album ‘Power Up/PWR UP‘ on November 13, 2020, which ranked Number 1 on Amazon’s Best-Seller list in just a couple of days. Having had such a long and famous career, the band members always have some interesting stories to tell, which brings us to today’s story.

Did Angus Young Play Guitar When His Amp Was On Fire? 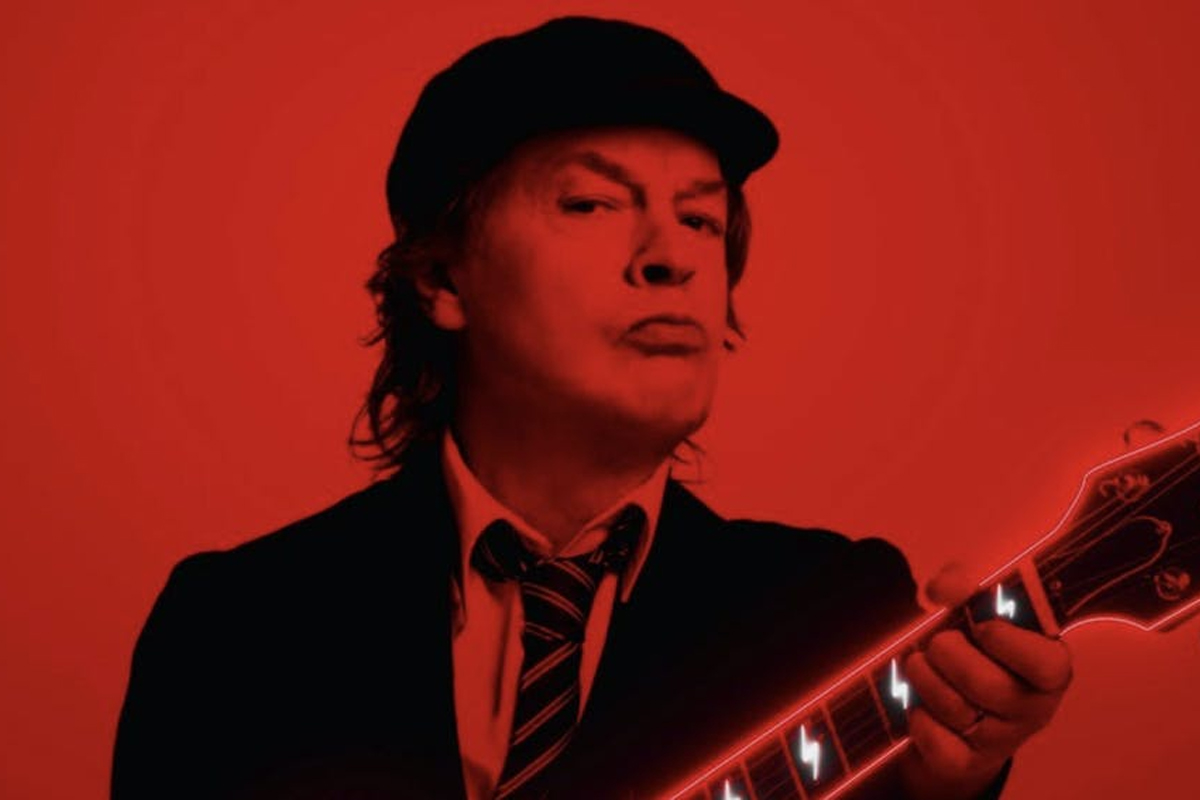 The (in)famous accident took place back in 1976 when AC/DC was recording ‘Let There Be Rock.’ It was a hard year for the band as Atlantic Records had decided to drop them after the negative comments that their third album ‘Dirty Deeds’ received from the American listeners, which made the band members quite angry.

Thus, with high motivation and excitement, they decided to work hard on their upcoming album, and make Atlantic Records regret their decision.  So, while the band was in the studio recording the solo for ‘Let There Be Rock,’ Angus’ amplifier caught on fire but he didn’t stop playing as Malcolm was shouting at him to keep playing from the control room.

Did Angus Young’s Amplifier Catch Fire More Than Once? 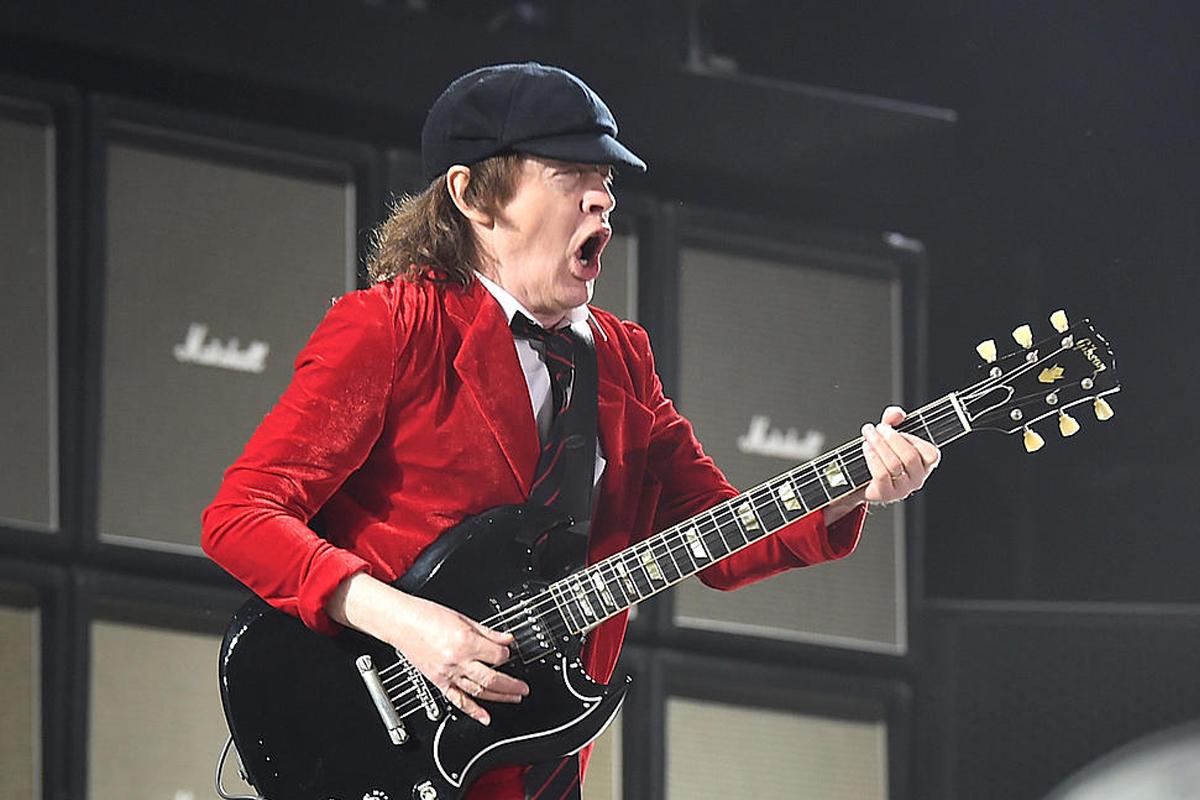 Although this story had already made it to the headlines of rock news and has often been considered to be one of the most amusing incidents that happened in the metal scene, it wasn’t until just some years ago that AC/DC fans found out that it has actually happened more than once.

When AC/DC was recording ‘Rock or Bust‘ in 2014, Angus Young’s amplifier once again caught on fire. However, this time, Angus was not aware and thought that someone had left a cigarette going. It wasn’t until Brendan started shouting ‘Ang, you’re on fire‘ that the rockstar realized what was going on.

Here’s what Angus Young said during a Reddit Ask Me Anything session:

And on this album, ‘Rock or Bust,’ we had the same thing… my amp just went on fire. And I didn’t even know! I thought it was a cigarette going. But Brendan was shouting out, ‘Ang, you’re on fire!'”

With almost five decades of performing and recording, AC/DC sure has a series of amusing stories such as the ones mentioned above and we’ll be here to tell you the next one we unveil.