When one thinks about addictive substances, the mind automatically goes to drugs and alcohol. Especially in the rock and roll world, the effects of substance abuse have been apparent throughout the years. They are known to ruin careers, bands, friendships, and eventually lives. However, why does hardcore partying and losing oneself feel like a routine? This question has a simple answer involving the third most addictive substance; money.

The more money musicians make, the more they can afford substances, parties, and a luxurious lifestyle. From the Rolling Stones to Mötley Crüe, most bands are known for spending tons of money on parties, and their talents continue sponsoring them. However, when we talk about ‘money,’ we have to mention David Lee Roth and his motto.

David Lee Roth’s famous words ‘Money can’t buy you happiness, but it can buy you a yacht big enough to pull up right alongside it’ have created sensational publicity for him and even inspired some people. It was and still is considered a contribution Roth made to the world aside from his music.

Roth is mainly known for his work with one of the most accomplished bands, Van Halen, as well as his solo career. However, before he accomplished all of this, he was only a boy who lived in Indiana. Roth’s parents immigrated from Europe to Indiana in 1917 and were born into a farmers’ home. They lived in a small house where he grew up chasing ‘muskrats’ and ‘collaring dogs.’

Here is how he talked about his background to The Guardian in 2012:

“My background is in Indiana. My grandparents came from Europe in 1917 and made their living working in a general store and selling beer by the pail for four cents in the 20s in Newcastle, Indiana, which today is still bib overalls, livestock, and the great outdoors.

Just down the street is Indiana University, where my pop went to school – he later became a doctor. But while he was just starting college when I was born, we lived in a little house at the edge of a farmer’s property, and I grew up chasing muskrats and collaring dogs.”

Roth also studied surgical technology in high school and worked as a medical staff in a hospital before meeting Alex and Eddie Van Halen to pursue his music career. He also helped out with the farm work and stated that he shoveled manure in a horse stable for his family. Experiencing poverty before he earned his rightful place among the rich, Diamond Dave apparently believes that being rich is much better than being poor.

Roth shared his experience with being both poor and rich by stating:

“I was a surgical tech right out of high school, I sold clothes. I shoveled shit at a horse stable for years. I’ve been rich, and I’ve been poor. Rich is better. Totally better.”

Did David Lee Roth Earn What He Deserved Later On? 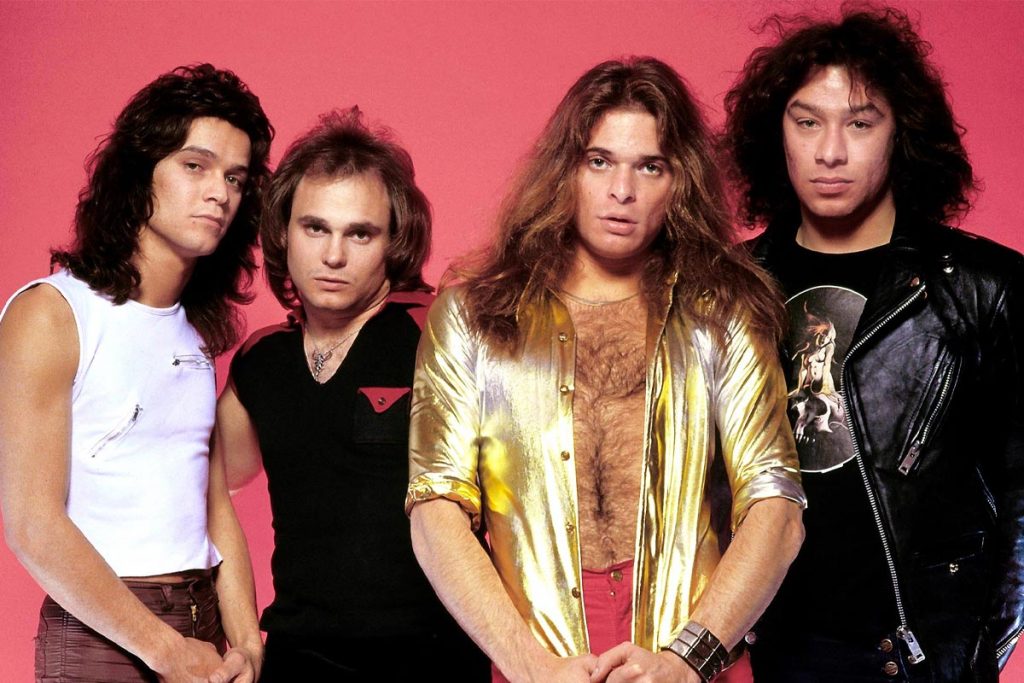 Roth first met Alex and Eddie Van Halen during his teenage years and played with them even before the band decided to change their name from Mammoth to Van Halen. The singer quit in 1984 to pursue a solo career, and in a 2018 interview, he stated that Van Halen’s record label Warner Bros didn’t pay him what he deserved and ‘butchered’ him. He said that although Van Halen’s records were worth a lot, he made a lot less compared to that amount.

Here is what he stated back in 2018 about being ‘butchered‘ by Van Halen’s record label:

“Up until 18 months ago, I was making pennies in royalty on a $20 Van Halen record. It means I got butchered 40 years ago. I made over a billion dollars for Warner Bros. I watched my whole fortune walk off into another man’s pocket. However far we get, I did it as a free man. I spent my own money. I built the team. This is my shot.”

Even with the fame brought to DLR by Van Halen, he didn’t make the money he wished back then. Everybody attributes their happiness to different things in life, and for Roth, it is money. According to him, fortune is something precious that he’d be willing to keep.