What Is The Current Status Of Chris Cornell’s Estate? Who Inherited His Music Rights From Soundgarden?

The talented musician Chris Cornell was the lead singer and songwriter of various successful bands until his tragic death which saddened his family and fans all around the world. Regarded as one of the important figures of the grunge movement, Cornell struggled with depression which was the main cause of the events leading to his passing.

Chris started his music career by performing with the band named The Shemps back in the 1980s. Later in 1984, he found Soundgarden, which was considered among the seminal creators of grunge, along with Kim Thayil and Hiro Yamamoto. They released several hit songs, including ‘Spoonman’ and ‘Black Hole Sun.’

During a decade-long break of Soundgarden, Cornell joined Audioslave which was the supergroup founded by Rage Against the Machine members Tim Commerford, Tom Morello, and Brad Wilk. The band combined the sounds from hard rock and alternative rock and created their own unique sound which received the positive response of fans around the world. However, all these successful bands and his solo career came to an end when the devastating news of Chris’s death was announced back in 2017.

Chris Cornell had been suffering from depression for most of his life until his death on May 18, 2017. The iconic singer was found dead in a hotel room following his performance with Soundgarden at the Fox theatre. The cause of his death was later revealed as suicide by hanging himself. Following Cornell’s passing, there have been several issues related to the status of his money and estate. His wife Vicky Cornell and their children had to deal with various financial problems including a lawsuit filed by his ex-wife and the ownership of his Soundgarden royalties. 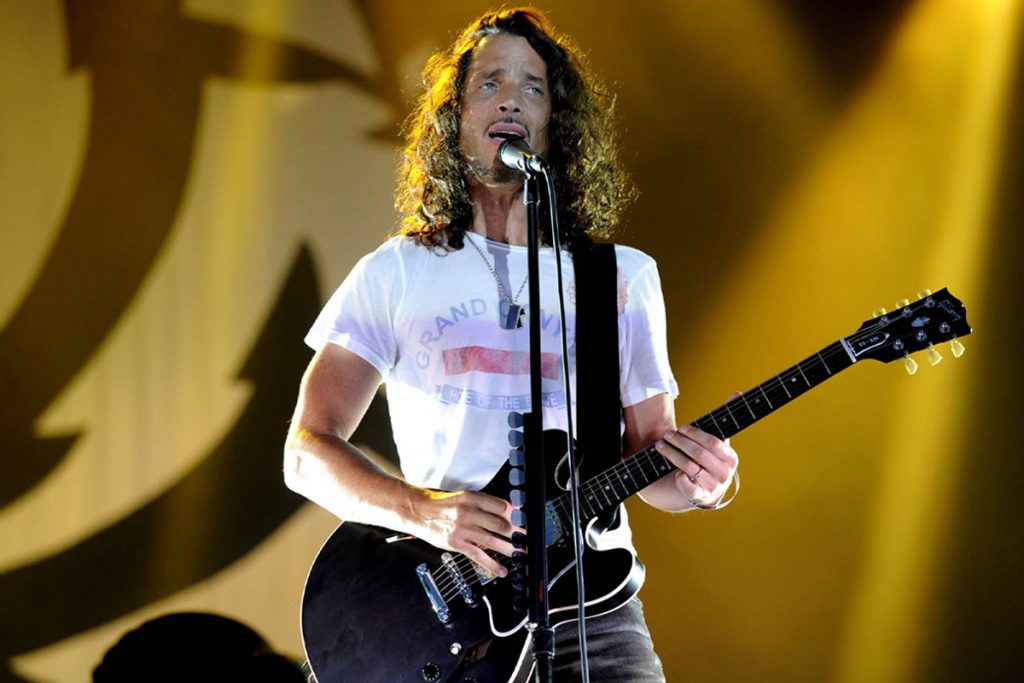 The frontman and guitarist of Soundgarden and Audioslave, Chris Cornell had a net worth of $40 million at the time of his death. Throughout his career, the late singer released five solo albums along with the six studio albums he released with Soundgarden, one album with Temple of the Dog, and three albums with Audioslave.

What Is The Current Status Of Chris Cornell’s Estate? Cornell had his first marriage with Susan Silver, who was the manager of several bands, including Soundgarden, Alice in Chains, and Screaming Trees. The couple had a daughter named Lillian Jean who was born in 2000, only four years before their divorce. In 2004, Chris got married to Vicky Karayiannis and the couple had two children together, a daughter named Toni and a son named Christopher Nicholas.

After Cornell passed away, his widow Vicky filed a petition to present her late husband’s estate. According to the official files, Vicky and the Cornell Family Trust are the only beneficiaries of Chris’s will, which he signed back in 2004. However, his ex-wife Susan and their daughter Lillian filed a lawsuit claiming that the late musician owed them child support and also they should receive a certain percentage of Chris’s music royalties. Yet, according to Vicky’s lawyer, Lillian dropped out of college due to mental health issues after she received $42,000 tuition from the Cornell estate.

Who Inherited His Music Rights From Soundgarden? 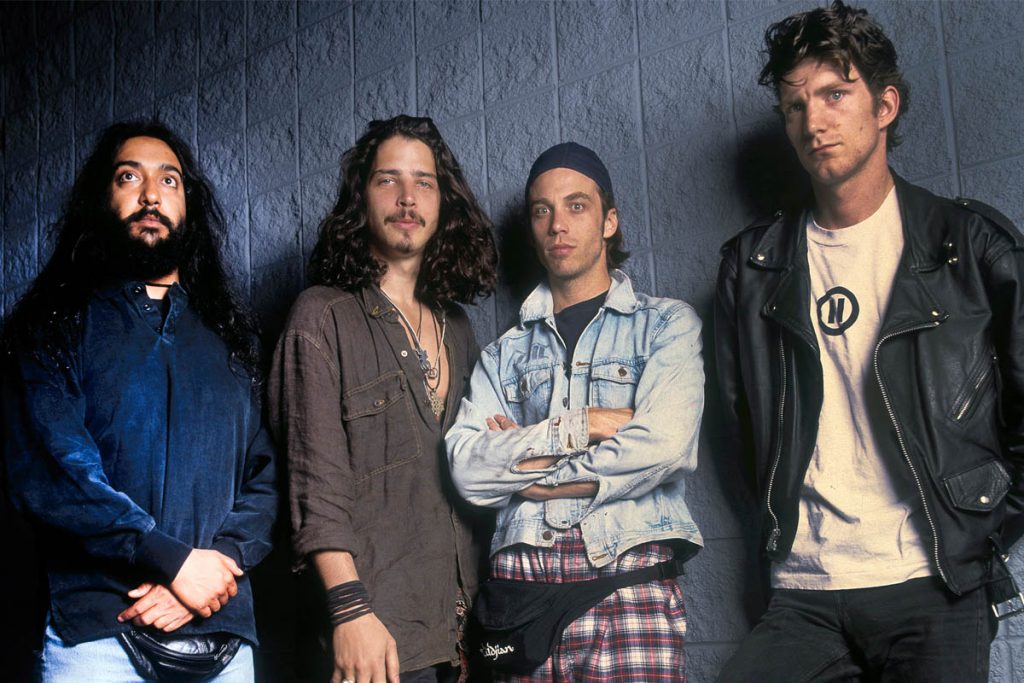 Since the passing of Chris Cornell, there has been an ongoing dispute between his widow Vicky and his former Soundgarden bandmates regarding the late musician’s royalties.

Initially, Vicky filed a lawsuit against the surviving members of Soundgarden in 2019, related to the unpaid royalties and the rights to seven unreleased recordings made before Chris’s passing. The band members filed a motion to dismiss the lawsuit, stating that Chris had no instrumental or vocal parts in the final Soundgarden album.

However, the issues haven’t been resolved between the band and Vicky since she revealed that she filed another lawsuit against Kim Thayil, Matt Cameron, and Ben Shepard, who were seeking to rob from their former bandmate according to her statement. In response to Vicky’s claims, Soundgarden members also released a statement revealing that the buyout offer has been hugely mischaracterized. The lawsuit between Cornell’s widow and his former bandmates hasn’t came to a conclusion yet.