What Happened To Wendy O. Williams

Wendy O. Williams left home when she was only sixteen, beginning her crazy and adventurous life. The young girl traveled to different places worldwide and worked in various jobs. The first place that she went to was Colorado, and then she became a lifeguard in Florida. The next stop was London, where she worked as a macrobiotic cook and dancer with a traveling dance troupe.

During her time in New York, she saw an ad from radical artist and Yale University graduate Rod Swenson looking for players for his ‘Captain Kink’s Theatre.’ Then, Wiliams reached out to Swenson and began appearing in live sex shows that drew significant attention back then with her stunning and unmatchable beauty. However, life had other plans for this talented woman, who later gained recognition in the rock world. 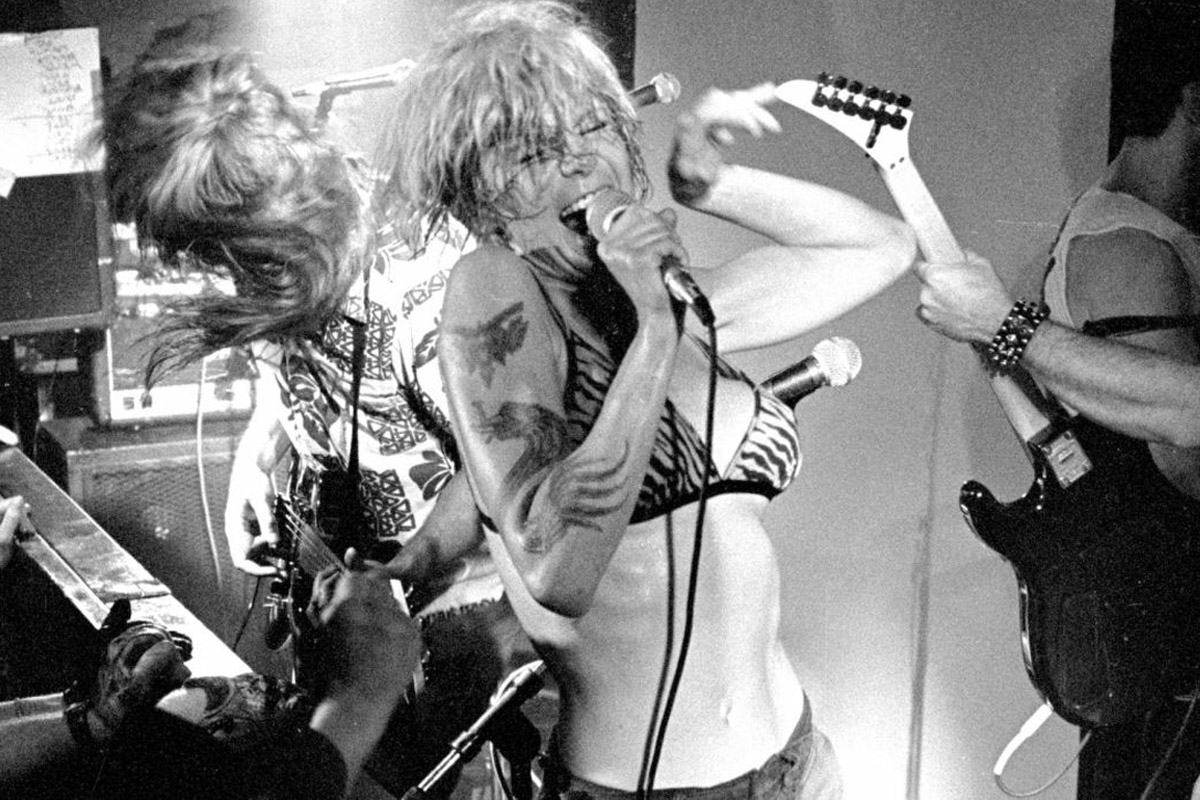 Swenson became Wendy O. Williams’ manager, who would be her longtime partner, and hired her to be a member of the punk rock band Plasmatics. The group was known for their chaotic live shows and outrageous theatrics, which Swenson was interested in and passionate about before the group. Sledgehammering televisions, blowing up automobiles, and chainsawing guitars became parts of their crazy stage performances, which were more popular than their music.

Plasmatics released four studio albums and a postmortem work; even though their looks and props were the main focus of music journalists and magazine editors, their music received positive reviews with their well-crafted lyrics and sounds. The ’80s and ’90s were their golden times, but the rising fame and popularity didn’t stop Williams from hurting herself.

How Did Wendy O. Williams Pass Away? Wendy O. Williams struggled with severe depression for a long time, and she tried to kill herself twice before her untimely death. Initially, in 1993, she hammered a knife into her chest, but then the musician gave up and called Swenson to take her to the hospital. Sadly, it wasn’t the end of her despair, just the beginning, she overdosed on ephedrine a few years later, and again it became another failed attempt.

Swenson talked about her suicide, saying:

“She felt she was past her peak and found it difficult to lead a normal life. This was something she had planned; it was no spur-of-the-moment thing.”

The lead singer committed suicide by gunshot on April 6, 1998, at the age of 48, and this third attempt didn’t fail, unfortunately. Swenson found her dead body in the woods, where she decided to end her life. According to her partner, Williams couldn’t adapt to living a life without the public eye. After retiring as a musician, this lack of attention also became the main reason for her passing. Although she fought her mental health problems, the musician couldn’t take it anymore.