What Happened Between Blondie’s Debbie Harry And Ted Bundy

Debbie Harry gained success as the vocalist of Blondie in the mid-70s. The band had a global reputation with the 1978 album ‘Parallel Lines,’ which included the hit single ‘Heart Of Glass.’ Later on, Blondie was certificated Platinum in the United States with its fourth studio album named ‘Eat to the Beat’ released in 1979. Harry attracted the audience with her beauty and style during the late ’70s.

Like every other rocker with a long music career, the singer released a memoir in 2019 titled ‘Face It’ in which she wrote about her memories from her music career and personal life. In this book, Harry revealed that she encountered the serial killer Ted Bundy in the early ’70s before starting her career with Blondie. She mentioned how it was a scary moment for her in the book.

Who Was Ted Bundy? 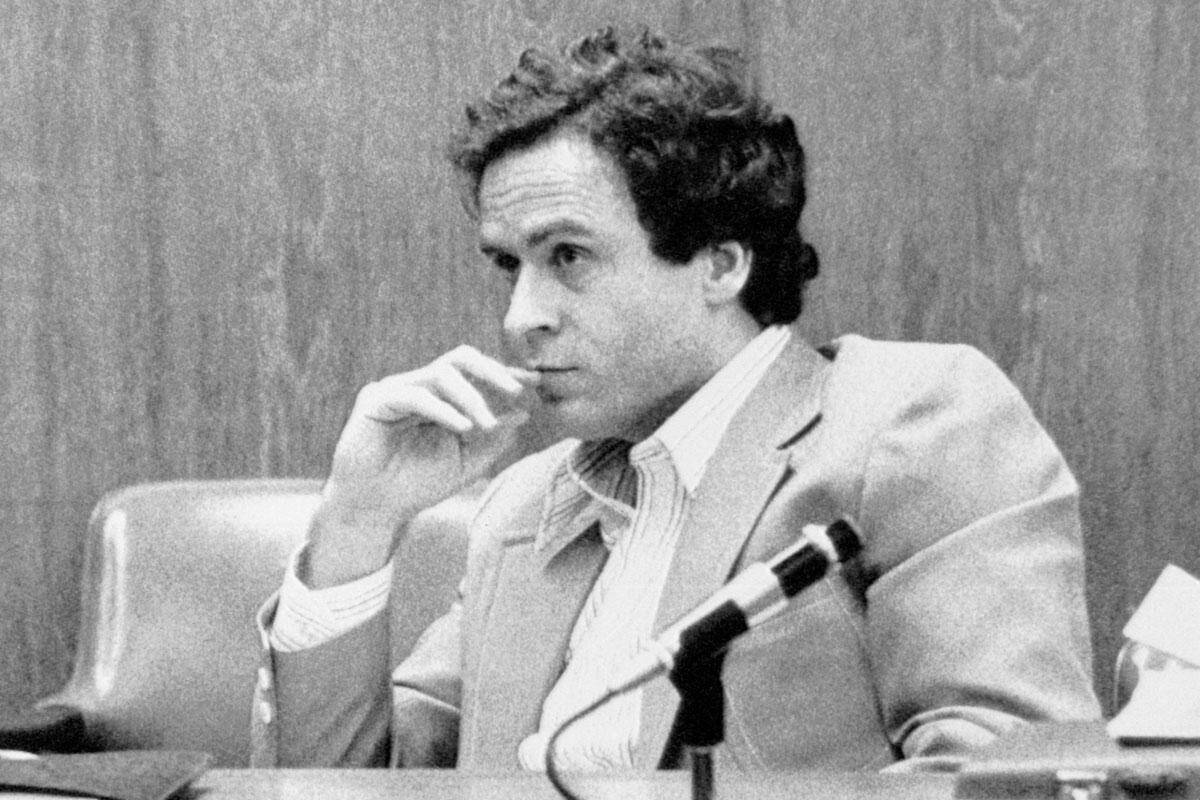 In the mid-1974, police began to investigate the repetitive disappearance of women. After much research, they found out Ted Bundy was the killer of many women. Everyone was surprised how this charismatic and clever man could be such a cruel killer. Bundy was cheating his victims by introducing himself as an authority figure or an injured person in public places.

Although the serial killer was imprisoned, he could escape twice to continue killing. Bundy was lastly arrested in 1978 in Florida. Although the killer confessed that he murdered thirty people, many presume the number was more than that. During the trials, Bundy received three death sentences. On January 24, 1989, he was eventually executed at Florida State Prison. 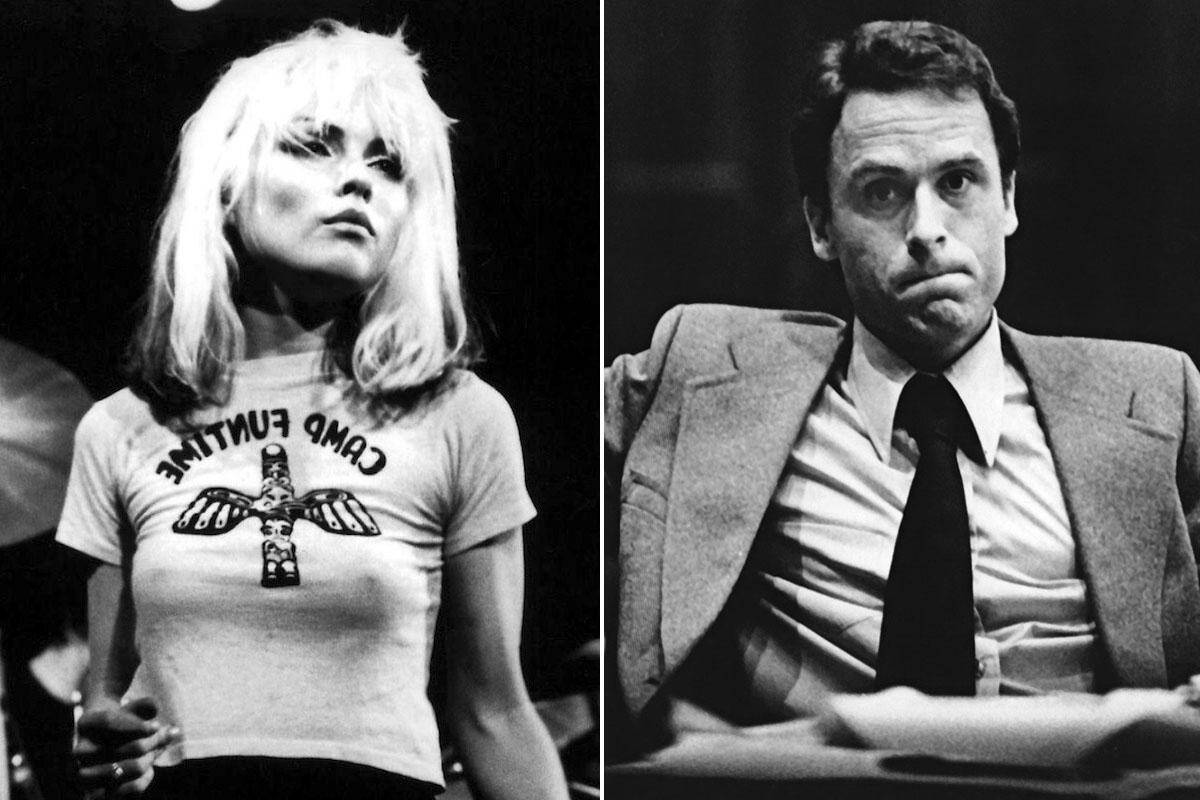 As Interview Magazine shared in 2018, Debbie Harry revealed on her ‘Face It’ that she was trying to go to a club to work one day. She was not a member of Blondie at that period and worked as a waitress and go-go dancer. While waiting for a taxi, a man with a white car offered Harry to take her where she would go. According to Harry, there was no door handle on the car. When she reached to open the window, as it was a hot summer day, Harry saw there weren’t any window cranks either.

Debbie Harry explained in her words:

“This was back in the early ’70s. I wasn’t even in a band then. I was trying to get across town to an after-hours club. A little white car pulls up, and the guy offers me a ride. So I just continued to try to flag a cab down. But he was very persistent, and he asked where I was going. It was only a couple of blocks away, and he said, ‘Well, I’ll give you a ride.’

I got in the car. It was summertime, and the windows were all rolled up except about an inch and a half at the top. So I was sitting there, and he wasn’t talking to me. Automatically, I reached to roll down the window, and I realized there was no door handle, no window crank, no nothing. The inside of the car was totally stripped out.”

The singer did not feel safe and tried to open the door from outside to escape. When Ted Bundy saw it, he began to ride fastly, as she revealed. Debbie Harry stated that she threw herself out of the car and fell in the middle of the street. Then-future singer mentioned that she did not know about Ted Bundy until his execution. After she learned about him, the vocalist was almost sure that the car was very similar to the one Bundy used.

Harry continued to tell how she tried to escape from the car:

“As soon as he saw that, he tried to turn the corner really fast, and I spun out of the car and landed in the middle of the street. It was right after his execution that I read about him. I hadn’t thought about that incident in years. The whole description of how he operated and what he looked like and the kind of car he drove, and the time frame he was doing that in that area of the country fit exactly. I said, ‘My God, it was him.’”

Since there isn’t an entire list of Ted Bundy’s victims, there’s no certain way to know if it was the cold-blooded serial killer Harry saw that day. Still, her depictions sound incredibly similar to the way Bundy worked. In that case, the singer was very lucky to escape from a notorious murderer, rapist, and kidnapper.