‘Gimme Shelter’ is one of the greatest tracks ever created by the Rolling Stones. The song was released in the 1969 album ‘Let It Bleed’ and took its spot on Rolling Stone’s 500 greatest songs of all-time list. Mick Jagger and Keith Richards wrote the lyrics, which can be described as powerful, and the song goes like ‘war, children it’s just a shot away’ and ‘our streets today burns like a red coal carpet.’

The Vietnam War was not like any other for the United States and the whole world because millions of Americans did not want it to happen. There were hundreds of protests against the war, and many people and musicians showed presence in the ‘Make Love Not War’ movement.

This initially led people to think that ‘Gimme Shelter’ was also one of the songs inspired by the Vietnam war and its cruelties. Even though the war was the hot topic of the decade, and the lyrics state the horrors of warfare, the event that made the legendary duo write the lyrics was not the Vietnam War itself.

What Inspired The Lyrics Of ‘Gimme Shelter?’ 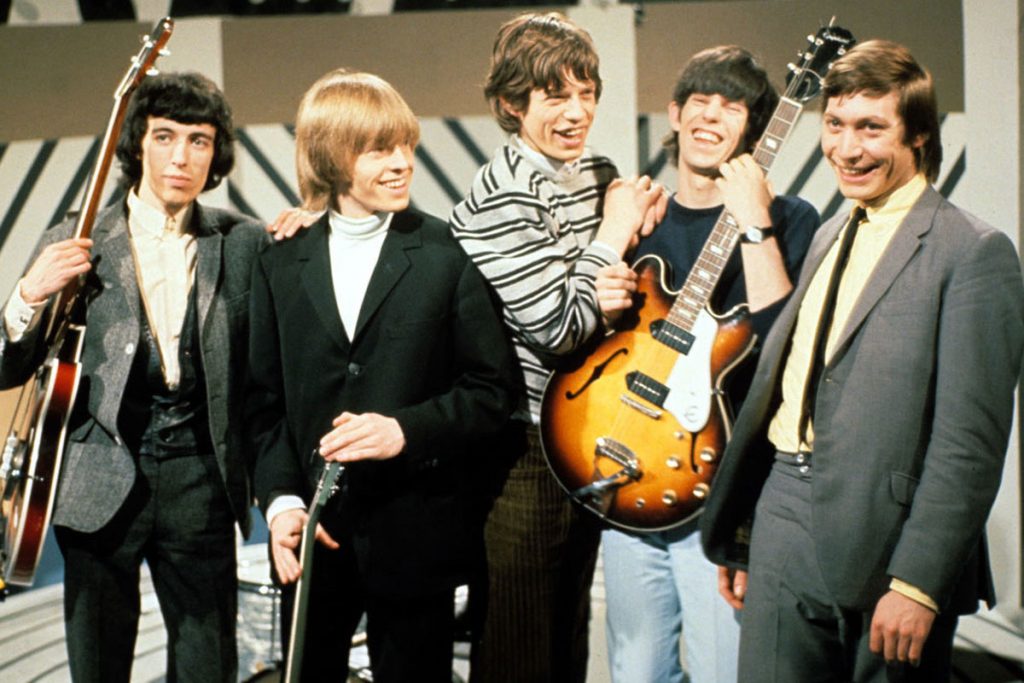 Keith Richards revealed that the war was not the primary source of inspiration for the song. He stated that his inspiration came on a stormy day when he saw people running for shelter. He explained that he was looking out of the window while playing guitar, and there was a storm outside.

While strumming his guitar, Richards witnessed the chaos in the streets as people were running around looking for shelter from the monsoon. This chaos inspired him to write the lyrics to ‘Gimme Shelter,’ often interpreted as an anti-war song.

Here is what Keith said about his source of inspiration:

“I had been sitting by the window of my friend Robert Fraser’s apartment on Mount Street in London with an acoustic guitar when suddenly the sky went completely black, and an incredible monsoon came down. It was just people running about looking for shelter – that was the germ of the idea. We went further into it until it became, you know, rape and murder are ‘just a shot away.'”