Many respect Aerosmith frontman Steven Tyler for the quality of his sound and performance, which is part of what makes him such an incredible stage figure. His special attention to his voice has allowed him to continue to perform at the same level with his early times without any loss in range or ability. Steven Tyler’s dedication to his distinct sound, impeccable vocal quality, and perfect performance has driven his remarkable music career.

Steven Tyler surely knows how to take care of his voice to maintain his impressive performances. The singer uses a Bel canto technique, which allows him to breathe accurately while singing. The method helps the vocalists to vibrate effortlessly. Tyler has become an enduring rock icon with his notable signature vocal style. Still, he also had the early influences that hugely shaped his approach to music and mesmerized him with their terrific performances.

Who Were The Two Bands That Left Steven Tyler Impressed? 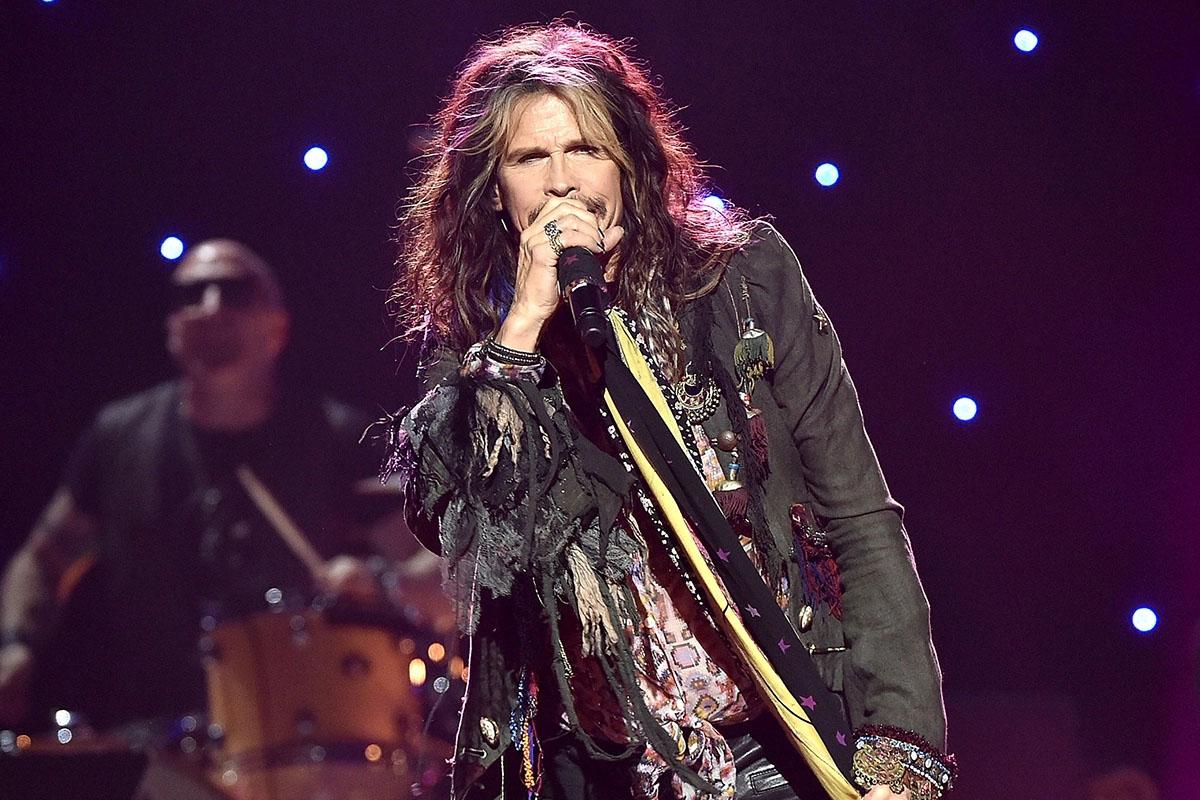 In 2004, Rolling Stone assembled many notable names from the music industry to celebrate rock and roll’s first half-century. They asked them to choose the most influential artists of the era. A list of a hundred artists also included the essays about them. Aerosmith’s Steven Tyler was one of the names who joined the broad survey and put forward a figure from the rock and roll era.

The singer picked the Yardbirds among the most influential artists of the period. Tyler explained that he liked the diversity in the Yardbirds’ sound. Then, he recalled when he watched them play live while he was in a band named Chain Reaction. Their then-lineup included Jeff Beck and Jimmy Page, along with the rest. The singer excitedly waited for them to arrive.

When the Yardbirds started performing, Steven Tyler stood in awe. The only thing that the band members concentrated on was their sound, which made Tyler stroke with admiration. They moved every song they performed to another level by adding new elements. Later on, the rocker revealed that that show of the Yardbirds and Led Zeppelin’s 1969 Boston Tea Party show were the two fantastic performances that he ‘just sat with his mouth open.’

The two bands that left him speechless in Steven Tyler’s words:

“The two shows I remember where I just sat with my mouth open was that Yardbirds show and Led Zeppelin at the Boston Tea Party in 1969.”

The frontman also stated that one thing as a singer he learned from the Yardbirds was that it was all about the attitude rather than having a great voice. He praised the Yardbirds’ lead singer Keith Relf and his singing skills as he would push it to the max to make the best out of himself. Tyler wished everyone knew how great a band they were.