The Truth Behind The Eagles’ Allegedly Satanic Song, ‘Hotel California’

The Eagles are known to be one of the most famous rock bands of all time and although they have created numerous successful records, there’s one song that they’ll always be remembered for; ‘Hotel California.’ The band first entered the rock scene in 1971 in Los Angeles and achieved mainstream success in just a couple of years.

They were one of the most successful bands of the ’70s as they had released five No. 1 singles, six No. 1 album, received six Grammy Awards and five American music awards. Such popularity also encouraged the initiation of rumors and conspiracy theories, which is quite common in the rock scene.

As you may recall, I had already told you the theories about KISS  and the Paul McCartney is dead claim. Today’s we’re going to try and shed some light on whether the Eagles’ iconic track was actually praise for Satan and if the band members were actually believers of Satanism. 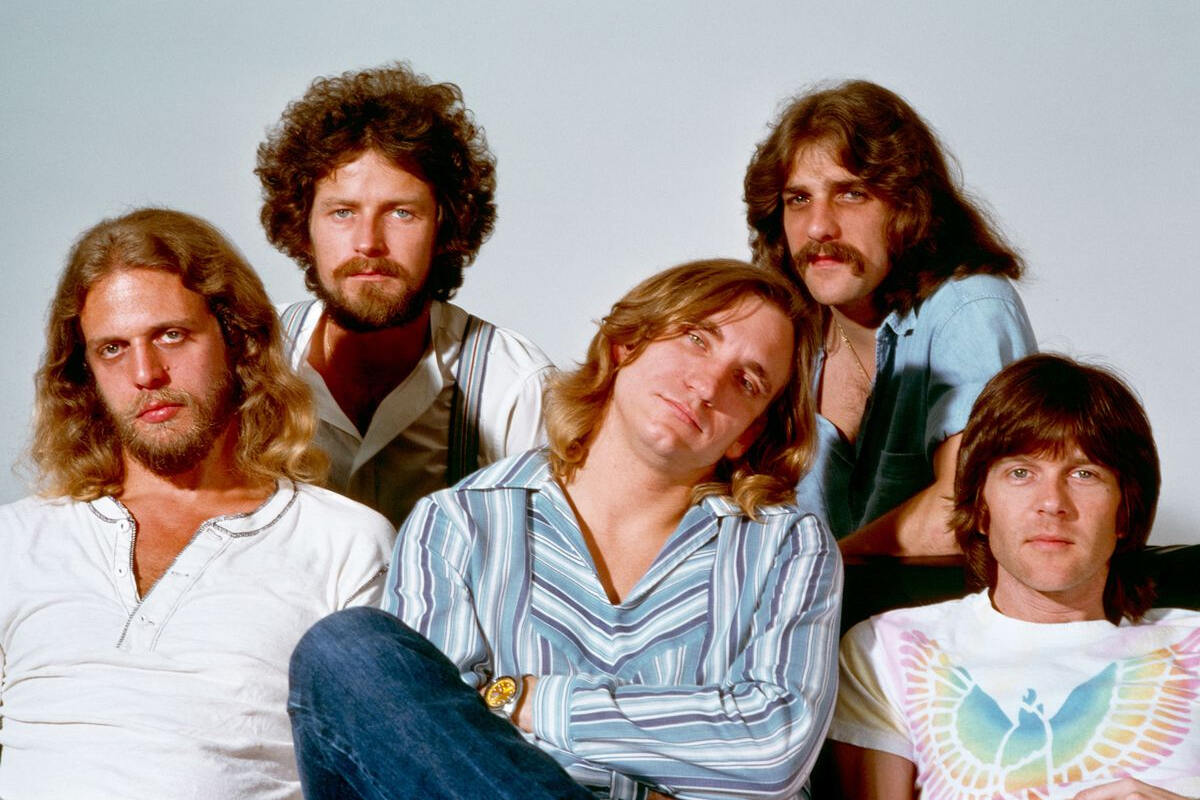 It was Don Felder who came up with the tune and he wrote most of the guitar parts of ‘Hotel California’ in 1976 while relaxing at a beach rental home in Malibu. He then decided to record it and send it to his bandmates Don Henley and Glenn Frey so that they could consider adding it to their upcoming album.

After listening to the demo, Glenn and Henley immediately saw its great potential and started writing the lyrics. Although the track was later named ‘Hotel California,’ initially they thought it would be a good idea to call it ‘Mexican Reggae‘ as Felder had mixed in a reggae drum beat and used a Spanish guitar sound.

Here’s what the late rockstar Glenn Frey said about the lyrics during a BBC interview:

“Everbody wants to know what the song is about but we don’t know. Don and I, really liked Steely Dan and they had some pretty brave and different lyrics and we’d never done anything outside the box really. Then, we just sort of got brave with ‘Hotel California’ and we said ‘It’s just a movie, it doesn’t have to make sense.

The guy is in the car, he has a cigarette, he drives up, there’s a place with lights, he walks in and a strange guy opens the door.’ It’s like ‘The Shining.’ You know, let everybody else’s imagination go to work.”

Although the band explained the logic behind the lyrics, which is apparently absent, this didn’t convince some people who started interpreting the lyrics and the album cover in their own way and claimed it had references to Satan.

To begin with, the first sign was found on the cover of the album. It allegedly has the image of Anton LaVey who was a well-known Hollywood Satanist. He can be detected glaring down from the middle balcony to the left of the building (look above). He was the head of the Church of Satan which was located in a hotel on California Street.

Now, let’s move on to the lyrics. The first line of the song is ‘On a dark desert highway‘ which can be interpreted as a sign because the Devil is also called the Prince of Darkness and when Jesus was fasting for 40 days and 40 nights in the Judean Desert, he tried to tempt him. The following lyrics about a woman trying to tempt the subject which ends with ‘This could be Heaven or this could be Hell’ are pretty obvious.

The lyrics ‘Please bring me my wine / He said, We haven’t had that spirit here since 1969’ have often been interpreted in relation to Jesus turning water into wine and saying it’s his blood, in connection to witchcraft as 1969 was the year of the Moon Landing and a crescent moon is the symbol of the aging goddess in witchcraft.

The last verse of the song describes the subject of the story trying to escape and ‘running for the door’ only to be stopped by the night man who told him ‘We are programmed to receive /  You can check out any time you like / But you can never leave!’ which sounds pretty much like Hell.