The Who icon Keith Moon was an exceptional drummer whose work is still praised by critics and other musicians to this day. Thanks to his brilliant music career that spanned only over 16 years, Moon was voted the second-greatest drummer in history by the readers of Rolling Stone due to his special drumming style, which emphasized tom-toms, cymbal crashes, and drum fills.

While he was undoubtedly a brilliant musician, Moon was also known for his often self-destructive behavior, mainly due to substance addiction. There’s a lesser-known story that involved the musician at the height of his fame in 1970 when he was involved in a tragic accident and ran over his bodyguard, Neil Boland, causing his death. Let’s break down this unbelievable story and how the drummer received an absolute discharge.

Keith Moon Ran Over His Driver And Killed Him 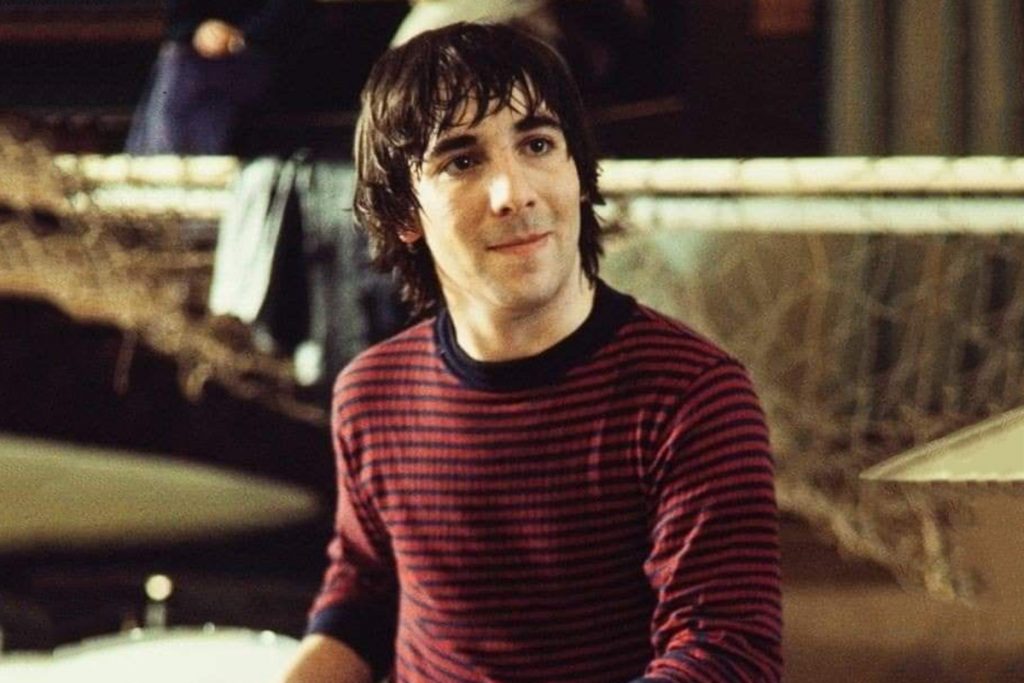 It all happened in January 1970 when Keith Moon and his friends were at a pub in London. Although it started as a normal night out, they were noticed by a group of Nazi skinheads who despised the musician for showing off his wealth in a pub filled with the working class.

After their night out, Moon and his bodyguard/driver Neil Boland were driving as they were forced to pull over by the skinheads. The group started attacking them by throwing rocks and coins, which is why Bolan got out of the car to confront them. Since the angry skinheads outnumbered the bodyguard, he was chased down and severely beaten that night.

Even though Moon had zero intentions to drive that night since he hardly ever did, he had to take the driver’s seat to get his loved ones within the car to safety. As they were driving away from the crowd, more people started shouting at the car. Moon initially assumed it was continued harassment from the pub, but it was later understood that Boland ended up underneath the car while the musician drove away from the pub.

Unfortunately, nobody in the car noticed they hit the bodyguard and dragged him while driving through the entire 100 yards down the road. After realizing what he had done, the drummer reached underneath the car to find Boland, only to see his horribly crushed head. As expected, Neil Boland was declared dead on arrival at the hospital.

The Charges Against Moon Were Dropped 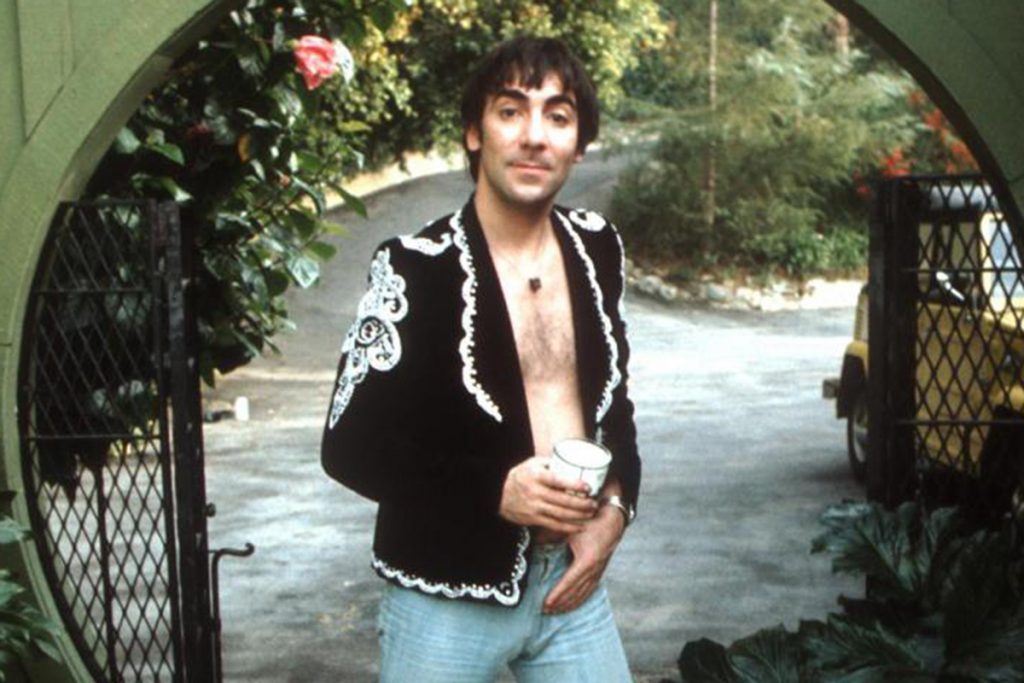 Keith Moon didn’t have his driver’s license with him the night the devastating incident took place. Furthermore, he was under the influence while driving the car, causing the devastating death of Neil Boland. Although the drummer was guilty, considering that he left Neil behind, the outcome was worse than he expected.

Fortunately for Moon, neither the jury nor the judge found him guilty for Boland’s death as the entire incident was considered a terrible accident. Furthermore, it only took the jury ten minutes to rule Boland’s death accidental, and Moon was only charged with drunk driving and driving without a license or insurance, cleared of all the charges relating to his bodyguard’s passing.

The skinhead teenagers faced the consequences of Boland’s death as five of the eight brought to trial were found guilty and were let off with fines. As expected, they blamed Moon and his behavior in the pub, which allegedly initiated the fight, but their efforts were in vain.