The Time Johnny Cash’s Family Fought Over The Money And Estate Inherited From Him, But What Was Cash’s Will?

One of the best-selling artists of all time, Johhny Cash influenced millions of people with his calm bass-baritone voice and distinctive sound of his guitar. Known as the Man in Black, Cash continued to create new music constantly up until he died in 2003.

Raised in a crowded working-class family who struggled throughout the Great Depression, Johnny Cash had his first experience in the music industry when he sang on local radio during his high school years. Before becoming a world-renown musician, Cash enlisted in the United States Air Force and was sent to West Germany as a morse code operator. He left the Air Force after serving for four years and started his career as a radio announcer in Memphis, Tenessee.

In 1955, Johnny released his very first singles, ‘Hey Porter’ and ‘Cry! Cry! Cry!.’ His first number one hit on the Billboard charts, ‘I Walk the Line’ was released a year later. In the following years, Cash became widely popular in the industry with his hit songs like ‘Ring of Fire,’ ‘Man in Black,’ and ‘Folsom Prison Blues.’ Besides his music, Johnny was also known for his trademark all-black stage costumes and his earnest and humble attitude which combined with his rebellious style.

A few years before his death, Cash was diagnosed with Shy-Drager syndrome which is a form of multiple system atrophy, however, his diagnosis was later changed as autonomy neuropathy due to diabetes. Until the very last days of his life, Jonny continued to work on his music. He released his last two albums, ‘American III: Solitary Man’ and ‘American IV: The Man Comes Around’ within two years before his death. Sadly on May 15, 2003, Cash passed away at the age of 73. His death saddened millions of people around the world while the will he left behind sparked some debate between his children. Well-known singer and songwriter, Jonny Cash had an estimated net worth of between $60 million to $100 million at the time of his death. Throughout his career, Johnny sold more than 90 million records which made him one of the best-selling musicians of all time. One of the most impactful musicians in country music history, Johhny Cash had his first marriage with Vivian Liberto, who was an Italian-American young woman that he met before he was deployed to West Germany. After Johnny’s discharge in 1954, they got married and they had four daughters named Rosanne, Kathy, Cindy, and Tara. Vivian filed a divorce later in 1966 due to her husband’s severe substance abuse and constant acts of adultery.

In 1968, Cash got married to singer June Carter with whom he had a son named John Carter Cash. Besides his five kids, Johnny became a stepfather to June’s daughters, Carlene and Rosie. Unfortunately, in 2003, June died from complications following heart valve replacement surgery.

Only four months later, Cash also passed away which was considered by some of his fans caused a broken heart. His only son, John Carter Cash inherited all of his money and estate who struggled with the passing of his parents within only a couple of months.

How Did Cash’s Will Spark A Feud In His Family? 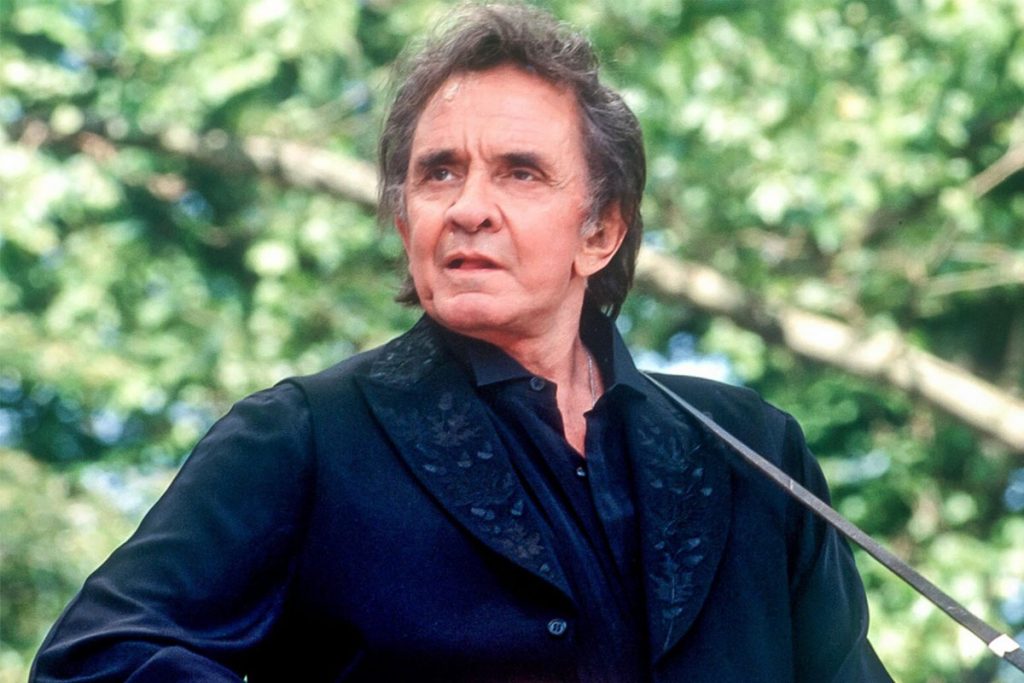 Following the death of Johnny Cash, his will sparked a debate between his daughters and his son since he decided to leave his fortune solely to John, which was estimated to be between $60 million to $100 million. He also left his son the publishing rights from his popular song, ‘Ring of Fire,’ whose copyright was shared by Johnny and June and another songwriter Merle Kilgore.

However, this decision didn’t make his daughters quite unhappy about his will since they only received $1 million each. A couple of years after his death, Johhny’s daughters took this case to the court and fought over the royalties of ‘Ring of Fire,’ yet, they didn’t win the case.