Former Oasis frontman Liam Gallagher is regarded as one of the greatest frontmen of all time by fans and a number of respectable magazines. Throughout his music career that spans over three decades, he has released many successful albums with his band, including ‘Definitely Maybe,’ ‘What’s The Story (Morning Glory),’ and ‘The Masterplan.’

In addition to his extraordinary music career, Gallagher is known for his sharp tongue, which has caused numerous feuds with countless artists. One of his targets was Coldplay lead singer Chris Martin, whom Gallagher called ‘a geography teacher.’ Things didn’t turn into a heated dispute between the two. In fact, they even performed together. Let’s take a look into the peculiar relationship between the two musicians. 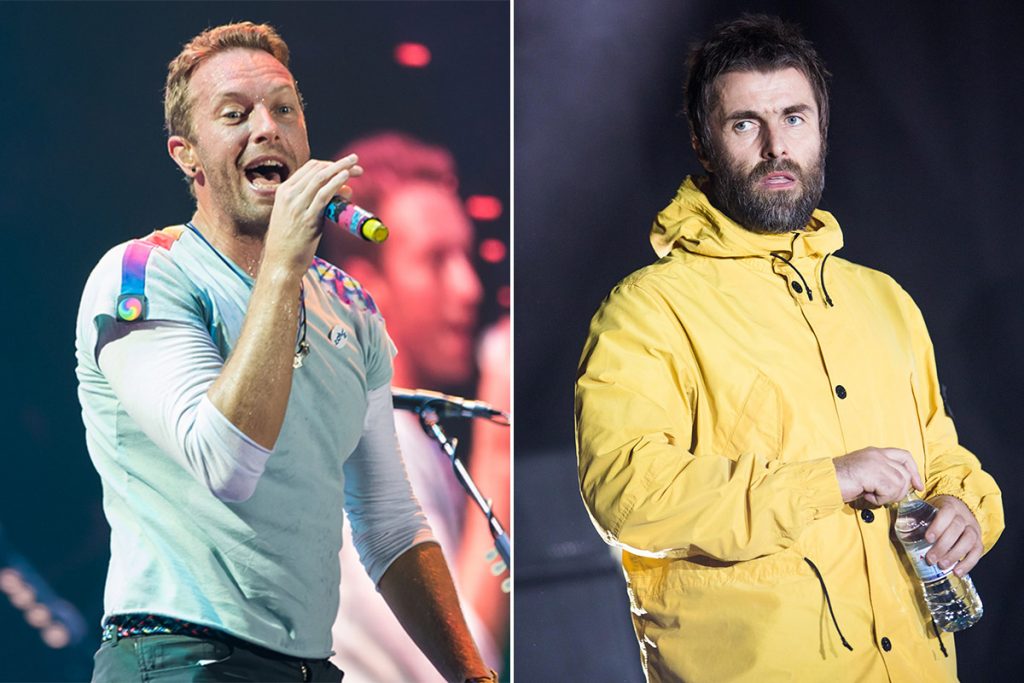 Liam Gallagher’s first controversial statements about Coldplay and Chris Martin came in 2006. The musician said that Martin looks like a geography teacher, and Coldplay members are a bunch of students.

Two years later, he stated that he doesn’t hate Coldplay in a way that he wants them to have an accident; he just thinks their fans are boring and ugly and look like they don’t have a good time when the band is on stage.

During a 2016 interview with NME, Gallagher mocked Chris Martin by saying he looks like somebody from a kids’ TV show named ‘The Tweenies.’ As if it wasn’t enough, the Oasis icon said that the entire band looks worse than sh*t.

In the interview, Gallagher criticized Coldplay,

“You ever get Chris Martin to look you in the eye? I’m sure he does put on a good gig, Chris Martin, the amount of money he gets paid. He looks like he’s in the kids’ TV show ‘The Tweenies’ though. The whole band looks beyond sh*t. Have they not seen any photos of The Rolling Stones? Probably not.”

None of the Coldplay members publicly responded to Liam Gallagher’s statements. The reason behind their silence was probably due to the respect they had for the Oasis icon. This was later proven right when they offered Coldplay to perform together.

They Later Performed Together 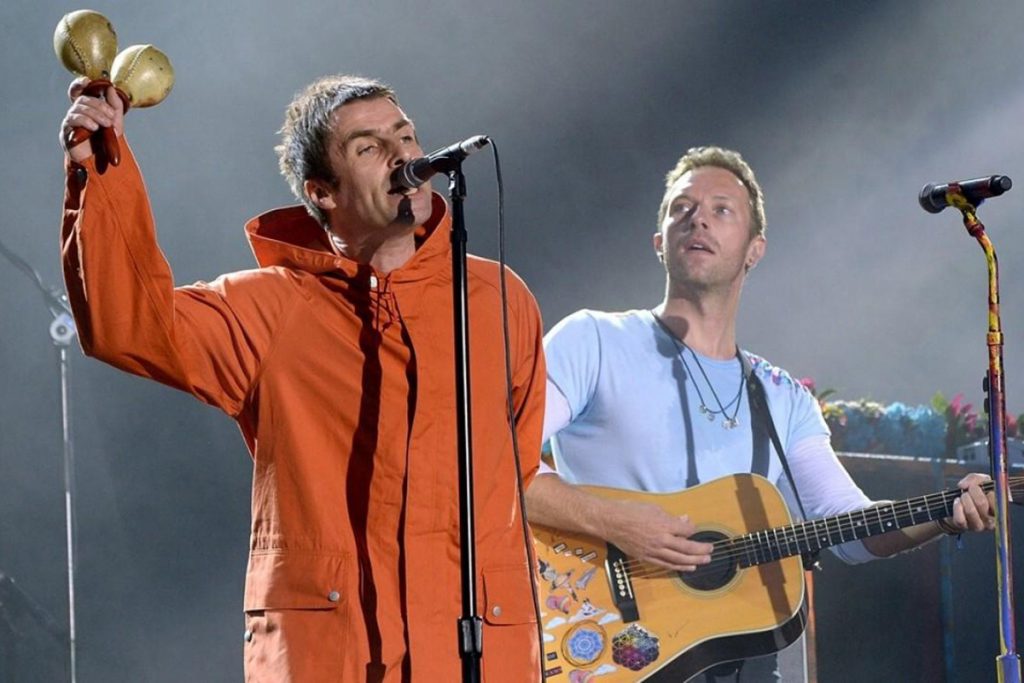 In the summer of 2017, Liam Gallagher and Coldplay got together to perform ‘Live Forever’ at the One Love Manchester charity concert. The rocker opened up about the performance during an interview with NME and revealed how they got together in the first place.

According to his statement, it was Chris Martin who reached out to him for One Love Manchester. The two talked, and Martin offered to perform ‘Imagine.’ The former Oasis singer refused to perform that song, and they eventually agreed on playing ‘Live Forever.’

In his own words, Gallagher said:

“That was all right, man. We were booked to do a gig in Germany. We were supposed to be at about seven. Debbie was going ‘you’ll never guess who keeps fucking emailing me.’ I’m like, ‘who? It’s not f*cking Noel, is it? Tell him to f*ck off.’ ‘No, fucking Chris Martin.’ I’m like ‘what the f*ck does he want?’ ‘I dunno what he wants, he just wants to have a word with you.’ I’m like ‘does he want a f*cking scrap? I’m not in the f*cking mood right now, man’.

Apparently, Gallagher told the Coldplay frontman that he didn’t mean the things he said about his band. Chris Martin also didn’t mind what happened before their performance, but according to the Oasis icon, he never heard of Martin following their concert together, which means the singer contacted him only for a show.

Regarding what happened after the show, Gallagher told:

“I didn’t hang around to get my back patted. We were out of there. It was like, look, it was good to do. And Chris? I went, ‘Listen, I’m sorry about all that shit, that I keep f*cking slagging you off. You know I don’t f*cking mean it.’ He’s going ‘nah, nah, no worries, we love it mate, carry on!’ He was cool. But I’ve not heard f*cking back from him since. He’s f*cked me right off now.“

You can watch their performance together below.