There are a lot of heartbreaking stories from the rock scene, but there is one that still makes the headlines of rock news; Kurt Cobain’s passing. As you may recall, the FBI recently made Kurt’s case files available online hoping to put an end to the ongoing rumors surrounding the rockstar’s death.

As you probably know, one of the people often blamed for Kurt Cobain’s death is Courtney Love. While some people claim that she murdered him, others argue that she encouraged him to use drugs. However, none of these claims have been verified, and based on the looks of it, their turbulent relationship was consensual and it was both of their actions that brought them to that point.

How Did Kurt Cobain And Courtney Love’s Relationship Begin? 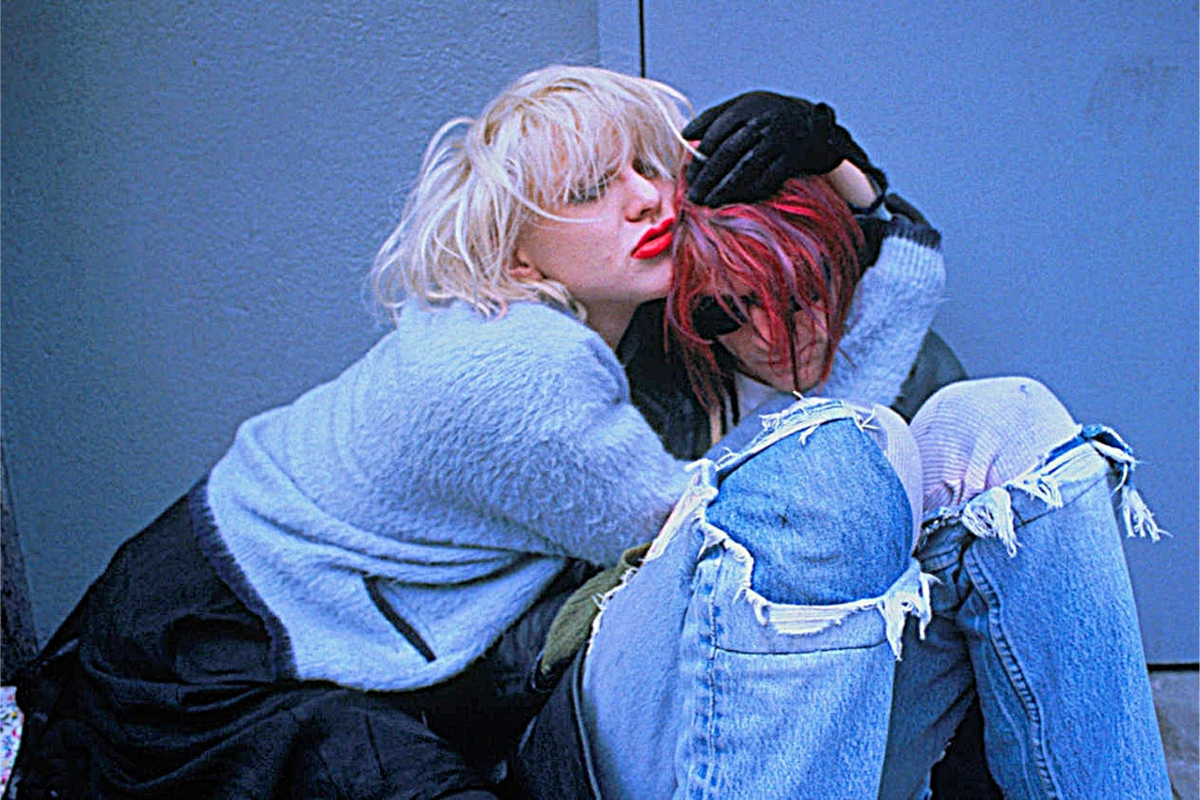 The time when Courtney Love and Kurt Cobain met is still uncertain, but it was some time around the beginning of the ’90s. They were officially reacquainted in 1991 and after just four months of dating, Love got pregnant with their daughter and the couple decided to get married in Honolulu, Hawaii, in February 1992.

The couple’s marriage was quite turbulent and fueled with drugs, and although this is what most people concentrate on, there were also moments of sincere laughter and affection. The Cobains tried getting clean and in March 1992, they both enrolled in separate detox programs, but they ultimately dived back into their addictions. Although some Kurt Cobain fans support this claim, there are millions who argue against it. They were both addicted to drugs, Courtney was climbing the ladder of fame while Kurt was already at the top and was struggling to keep himself together. Even though there are thousands who claim that Courtney didn’t help him enough to get clean, it was actually her who called him out.

There is one instance, which was given in the biopic of Kurt Cobain named ‘Montage of Heck’ where Kurt suddenly walks out of his daughter’s birthday party. Courtney asks him to come back as their daughter shouldn’t see him behaving like this, on drugs, to which Kurt responded by saying that he’s not on drugs, but that he’s tired.

Even though their relationship was definitely intense, tumultuous, and fueled with drugs, millions of both Courtney Love and Kurt Cobain fans argue that it’s unfair to blame everything on the person who stayed alive. Love has opened up about the extent of her sadness and heartbreak following Kurt’s suicide and it took her a lot of years to get back on her feet.

Cobain and Love tried to do their best to make their marriage work, especially because of their love for their daughter. However, Kurt Cobain was having a very hard time quelling his inner demons which stemmed from his lonely youth. His increasing popularity also affected his approach to life, as contrary to general belief, he thought that his mainstream popularity delegitimized his music.

In early March 1994, a month before his passing, Kurt took 67 Rohypnol (a heavy tranquilizer) and in a later interview, Courtney revealed that she may have been the reason why. Apparently, she was considering cheating on Kurt, and although she never voiced that thought or put her plan into action, the fact that he attempted suicide while she was planning to cheat on him made her feel like it was her fault.

Here’s what Courtney Love said during her interview with TVGuide.com:

“He must have been psychic or something. I almost did one time, and he knew it… I have no idea how he knew it. The plan didn’t ever go anywhere. Nothing happened, but… the response to it was he took 67 Rohypnol and ended up in a coma because I thought about cheating on him. I mean, f-ck.”

As it can be seen, Courtney Love struggled with a lot of feelings of guilt and remorse, and the fact that she even took responsibility for his earlier attempt by saying that he sensed that she was going to cheat on him reflects how hard her partner’s death has been on her too.

After Cobain’s first suicide attempt by consuming an excessive amount of champagne and Rohypnol failed, he tried to take his own life once again by shooting himself which, unfortunately, caused his death. The second one of Kurt’s multiple suicide attempts was sadly successful and the world had to bid farewell to one of the greatest musicians of all time. As the stories later revealed, his first attempt was actually a misunderstanding. On the other hand, the real reason behind Cobain’s second suicide attempt hasn’t been cleared yet, and it will remain as one of the most wondered subjects in the history.