The Song That Made Kurt Cobain Cry, According To Krist Novoselic

Krist Novoselic and Kurt Cobain, who would achieve great fame and commercial success and reshape grunge music with their new band, met while they were studying at Aberdeen High School. They became friends quickly, and Cobain wanted to form a band with Novoselic. The bassist didn’t talk about this offer for a while until he had a chance to listen to the Fecal Matter demo, and he decided to accept it.

Their first band was a Creedence Clearwater Revival tribute band named The Sellouts, but then they founded the legendary alternative rock band Nirvana in 1987. Novoselic and Cobain worked with several drummers, and finally, they recruited Dave Grohl in 1990. It can be said that the two high school friends spent a long time together and witnessed each other’s special moments. Let’s find out about one of them from Novoselic.

Kurt Cobain Cried While Listening To A Terry Jacks Song 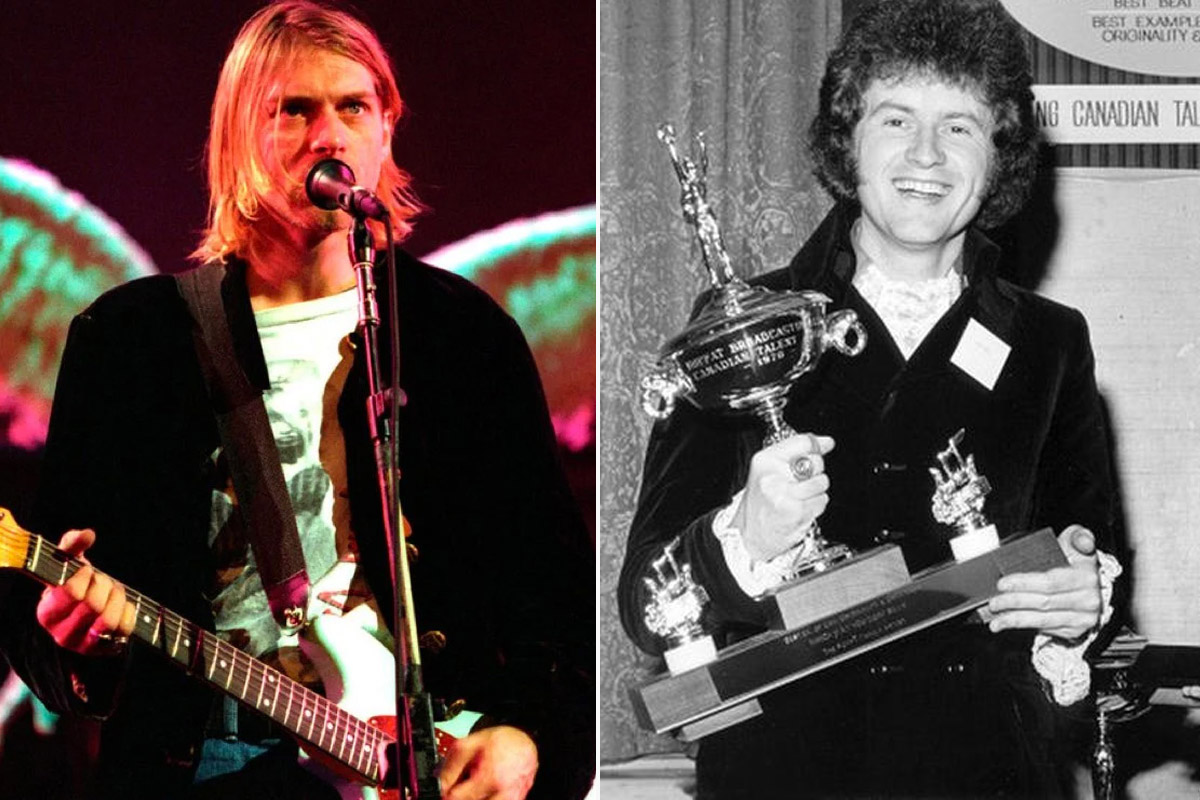 The Canadian songwriter and producer Terry Jacks produced remarkable works by combining rock, pop, and country music. Jacks released four studio and three compilation albums, along with an EP and several singles. However, his most known record was his debut studio album entitled ‘Seasons in the Sun,’ which was released in 1974.

One of its tracks, ‘Seasons in the Sun,’ hit the charts worldwide and became a milestone song for Jacks’ career. Originally, it belonged to Belgian singer and songwriter Jacques Brel and was first translated to English by Rod McKuen, a singer, poet, and actor. Then, Jacks decided to rewrite some of its lyrics for his close friend who was struggling with acute leukemia.

The song reflects on a person’s farewell to his beloved ones before his death by remembering their good times, which influenced many music lovers, and one of them was Nirvana lead singer Kurt Cobain. During one of the interviews that he participated in, Krist Novoselic revealed that the first record Cobain bought was ‘Seasons in the Sun,’ and it was such a touching song that he cried while listening to it.

In Novoselic’s words, he said:

“Kurt Cobain, unbeknownst to me, in one of his last interviews by the two girl disc jockeys out of Washington DC – he said that the first single he ever bought was ‘Seasons in the Sun,’ and it would make him cry. Absolutely it made him cry, it’s touching. It’s just great pop music, fabulous music. It stands the test of time, of course ‘Seasons in the Sun.'”

Unfortunately, Kurt Cobain wanted to say goodbye in his own way, like the main character of ‘Seasons in the Sun,’ and left a note before his suicide by gunshot on April 5, 1994, at the age of 27. His farewell was different, but it was as devastating and touching as Terry Jacks wrote. Consequently, for Krist Novoselic, the song became a part of a sad thing that he remembers about his close friend and bandmate Cobain.