The Singer The Doors Wanted To Hire To Replace Jim Morrison

Formed in 1965, the Doors stood out with their poetic and impressive lyrics along with their well-arranged music. Led by the iconic singer Jim Morrison, the Doors had a massive influence on rock music, not just with their music but also their rebellious and deviant manners. Their controversial stage performances are also one of the things that came to many people’s minds when speaking of the Doors.

The Doors, as a band, liked pushing the boundaries of rock music by blending various music forms like rock, blues, and jazz. Besides their vast commercial success with many hit singles and albums, the Doors also created a special bond with their audience. They enormously inspired their listeners and left an unforgettable legacy behind them.

The Doors’ arrival on the rock scene during the ’60s also coincided with the counterculture movement. While the counterculture was mainly associated with the hippie culture, the Doors represented a slightly different side of it. Rather than the optimistic world of the hippies, the Doors mostly embraced darkness and hopelessness under the influence of their intellectual inspirations.

The Doors’ Jim Morrison Passed Away in 1971

Jim Morrison’s early and tragic death also enhanced the reputation of the Doors. The band had just finished recording their sixth studio album, ‘L.A. Woman,’ when Morrison told the band that he intended to go Paris with his girlfriend. On July 3, 1971, his family, friends, and fans woke up with devastating news of his sudden death.

Jim Morrison was found dead in his apartment in Paris at the age of 27. There was no autopsy report on his body, but the cause of death was announced as heart failure. It is known that Morrison was a heavy drinker since his teenage years, and he had also been taking various drugs. According to some eyewitnesses, Jim died of a heroin overdose. The mystery surrounding his death still remains unsolved. 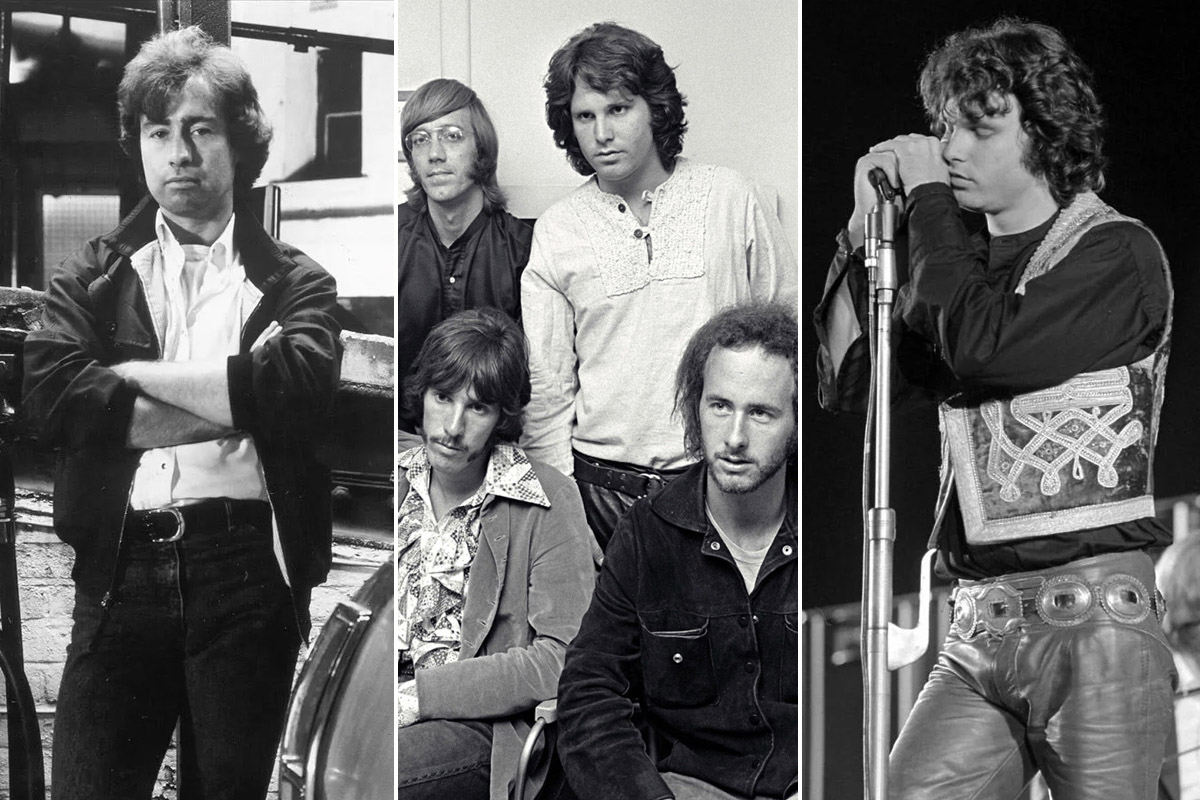 After Jim Morrison’s death, the remaining band members continued to play together until 1973. During this period, they considered replacing Morrison with a new lead vocalist. According to the Bad Company lead vocalist Paul Rodgers, he was one of their primary candidates to replace the Lizard King.

In a previous interview, Paul Rodgers explained that he learned after many years when the guitarist Robby Krieger told him that the Doors’ members wanted him to replace Morrison as the lead vocalist. They even came to England to meet Rodgers, but they couldn’t find him since he was involved in various projects at the time. Upon learning that, Paul Rodgers stated that he was extremely surprised and honored.

“I discovered quite recently that I was lined up to join The Doors, which blew my mind. Robby Krieger told me that the Doors were all fans of Free, and after Jim Morrison’s death, they came to England looking for me. The thing is, at that time, I had buried myself in the country, working on things, and they couldn’t get a hold of me. My jaw actually dropped like in a cartoon when Robby told me this.”

When asked about whether he would’ve joined the Doors or not, Rodgers replied:

“I dunno. It’s hard to say, looking back. But I think not. I tend to form bands; that’s what I do. Although it’s always flattering to be asked!”

Of course, it is hard for Rodgers to say whether he would’ve joined the band or not, but it seems like it would’ve been a very interesting collaboration if it had happened. Paul Rodgers also stated that he prefers to form bands rather than joining existing ones. The history of rock music is filled with these what-if questions, which occupy the minds of many of us. Unfortunately, we have to feel satisfied only with our guesses for now.