The Sad Reason David Lee Roth Is Upset About Aging

David Lee Roth gained international fame and commercial success as the legendary band Van Halen’s frontman. His vocal talent and live performances were widely defined as unforgettable and unique by the audience and music journalists. Following his departure from the band, he was able to preserve his success as a solo musician thanks to his records and concerts. Not only his career but also his unusual lifestyle drew the great attention of his fans all around the world.

David Lee Roth, also known as Diamond Dave, built himself a remarkable career of which almost every musician admired. For almost fifty years, Roth has been performing shows and creating iconic songs nonstop, however, this busy schedule started to make him feel more and more exhausted in time. Therefore, he had to make a decision about his career after all those years.

David Lee Roth Was Angry About Getting Older 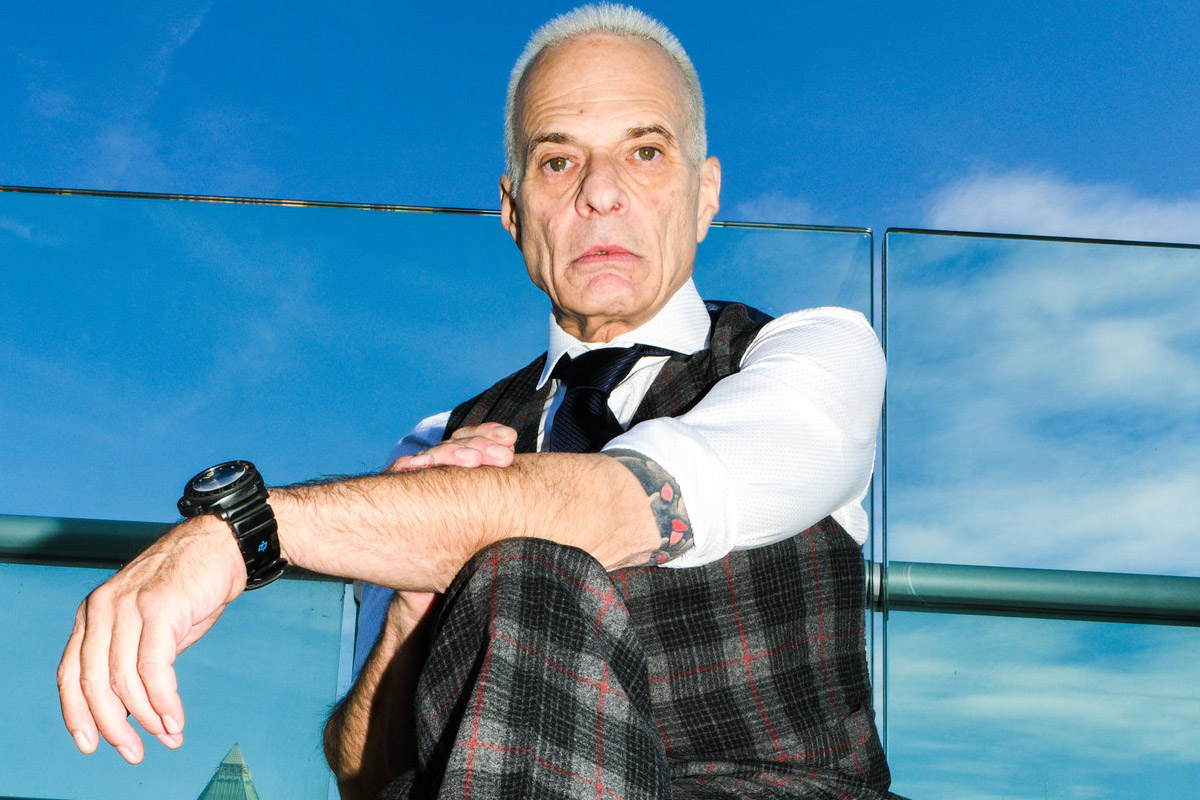 David Lee Roth’s life has been always full of crazy parties and adventures most of which involved alcohol, drugs, sex, and rock and roll that were very normal for one of the most famous rock stars in the world. Even though this kind of lifestyle had terrible consequences for some of his friends and colleagues, Diamond Dave was able to preserve his health and career despite all of these dangerous acts on and off the stage.

Roth said in his interview that:

“I’m not complaining about the man, I’m not upset about injustice. I’m pissed at the wristwatch, it’s a little too fast, like ten years too fast. Can you dig? I’m pissed at the calendar. It should slow down a little bit, especially the good days. I’m pissed on those days off when I feel my age, 60 going on 90. Does that make sense?”

As it can be understood from Roth’s statement that time passed by so quickly while he was spending his whole life in concerts and parties. Of course, he didn’t regret his choices but he was angry with the calendar. So, even an energetic person like David Lee Roth started to complain about his age and probably decide to do something about it.

Following his words about aging, some of his fans thought that the singer would probably reveal his retirement soon because they didn’t hear such kind of statements from David Lee Roth before. Thus, they didn’t surprise when he announced that he was going to retire after his last five shows in Las Vegas a short time ago. However, Roth’s fans stated that a person like Diamond Dave could continue to perform for years through their social media posts.

“I am throwing in the shoes. I’m retiring. This is the first, and only, official announcement. You’ve got the news. Share it with the world. I’m not going to explain the statement. The explanation is in a safe. These are my last five shows.”

On the other hand, Roth didn’t give any details about the main reason behind his decision not to perform any live shows anymore. Consequently, it seems that his upcoming concerts in Las Vegas will be David Lee Roth fans’ last chance to watch his performance until he changes his mind and decides to do a comeback tour.