Tom Petty has been a worldwide known and successful singer and songwriter whose hits will remain popular years after their release. Petty was the man behind many commercially successful hits, ‘Don’t Do Me Like That,’ ‘Refugee,’ ‘The Waiting,’ ‘Don’t Come Around Here No More,’ and ‘Learning to Fly’ as the lead vocalist and guitarist of Tom Petty and the Heartbreakers. Tom gained great fame and wealth with the help of both his solo career and his band.

However, his personal life wasn’t going as well as his professional musical career. Tom Petty and Jane Benyo married in 1978 and had two daughters but the couple divorced in 1996. Petty was so depressed because of the divorce that he became a drug addict. Then, he got rid of his addiction and married Dana York in 2001. He died because of overused medication due to the unbearable pain in his body in 2017. His daughters and widow started a legal battle after his death.

Who Are The Daughters Of Tom Petty? 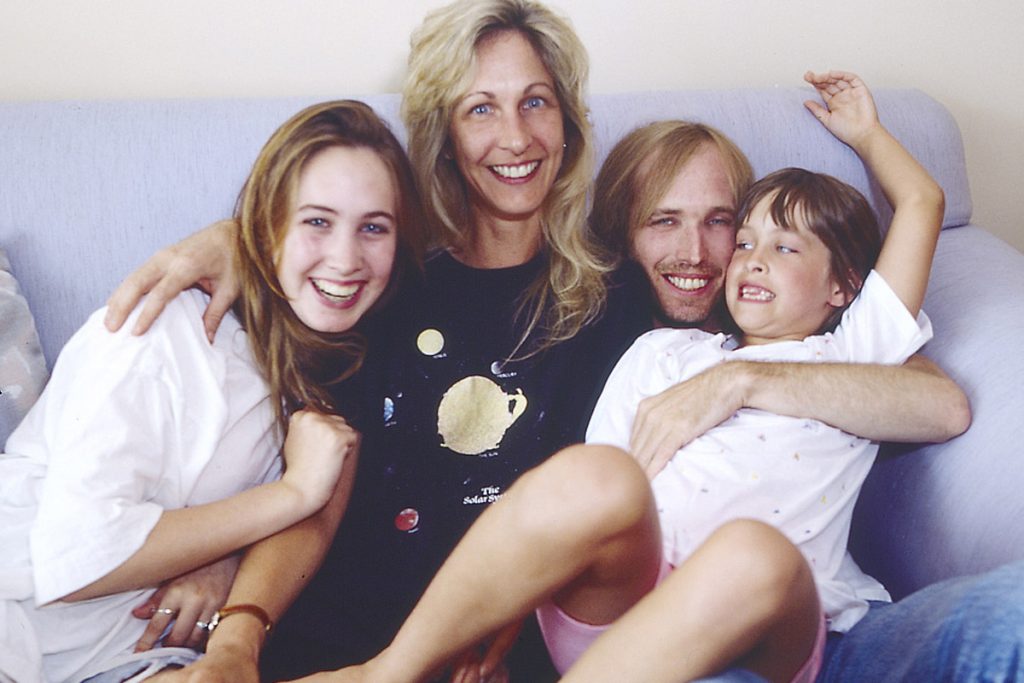 Tom Petty and Jane Benyo had two daughters named Annakim Violette Petty and Adria Petty. His elder daughter Adria Petty is an editor, a director, and an art director of many celebrities such as Beyonce, Rihanna, and Regina Spektor. Her younger sister Annakim Violette Petty has had a great interest in music and fashion since her childhood. She chose to combine the taste of music and fashion to create her style.

Why Did Tom Petty’s Widow And Daughters Start A Legal Battle? 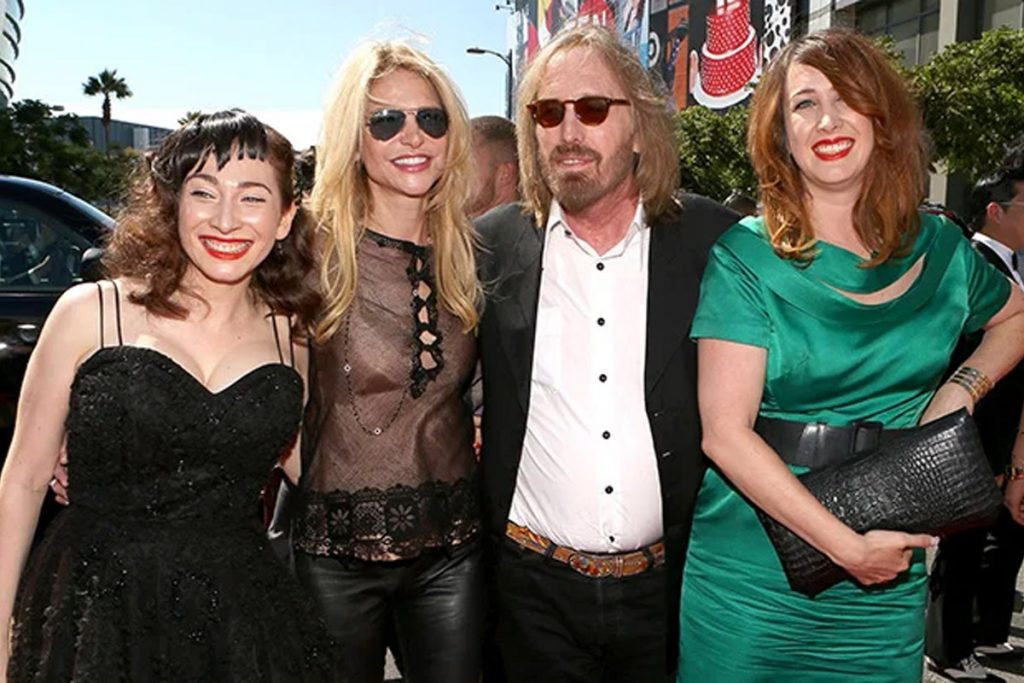 Tom Petty’s widow Dana York Petty became the trustee of his estates after his death. His daughters demanded equal rights to control his fortune. Adria and Violette regarded themselves as the majority who must have had more control over Tom Petty’s legacy. However, Tom’s widow didn’t want to let that happen and filed a petition for hiring a professional manager to control Petty’s catalog claiming Adria was an abusive person. After this statement, Adria filed another suit to claim control of the catalog.

“Tom Petty wanted his music and his legacy to be controlled equally by his daughters, Adria and Annakim, and his wife, Dana. Dana has refused Tom’s express wishes and insisted instead upon misappropriating Tom’s life’s work for her own selfish interests. After countless efforts to resolve this matter amicably and out of court, we could no longer stand idly by and watch Dana disrespect Tom’s wishes, his music, and his legacy.“

“This misguided and meritless lawsuit sadly demonstrates exactly why Tom Petty designated his wife to be the sole trustee with authority to manage his estate. Dana will not allow destructive nonsense like this to distract her from protecting her husband’s legacy.“

As it can be stated from the statements of attorneys of Petty’s daughters from his previous marriage and widow that both of them accused each other of acting against the wishes of Tom Petty and about his legacy. However, Rolling Stone revealed that two sides reached an agreement after Petty’s long-time manager Anthony Dimitriades had spoken to the magazine and had clarified the situation. The details remained unknown even though the legal battle between them ended.