As you know, lineup changes are widespread in the rock scene, and many bands have experienced them during their musical journeys. Van Halen was no exception in this respect. All the lineup changes indeed have a major impact, especially on the bands’ sound. Still, the replacement of the lead singer with another one mostly has the most significant impact as each singer has their own singing style, which gave the bands a new character.

Van Halen’s original singer, David Lee Roth, remained within the band between 1974 and 1985. During his tenure in the band, Van Halen became of the most successful rock acts of the early 1980s. He contributed to the band’s first six studio albums, but in 1985, he decided to leave the band to pursue a solo career due to the creative differences between him and Eddie Van Halen. Roth was replaced by Sammy Hagar, who was then pursuing a successful solo career. It is a long-debated topic whether the David Lee Roth era or Sammy Hagar era was more commercially successful. Let’s look at some facts about the two periods and compare.

The Comparison Of The David Lee Roth And Sammy Hagar Eras 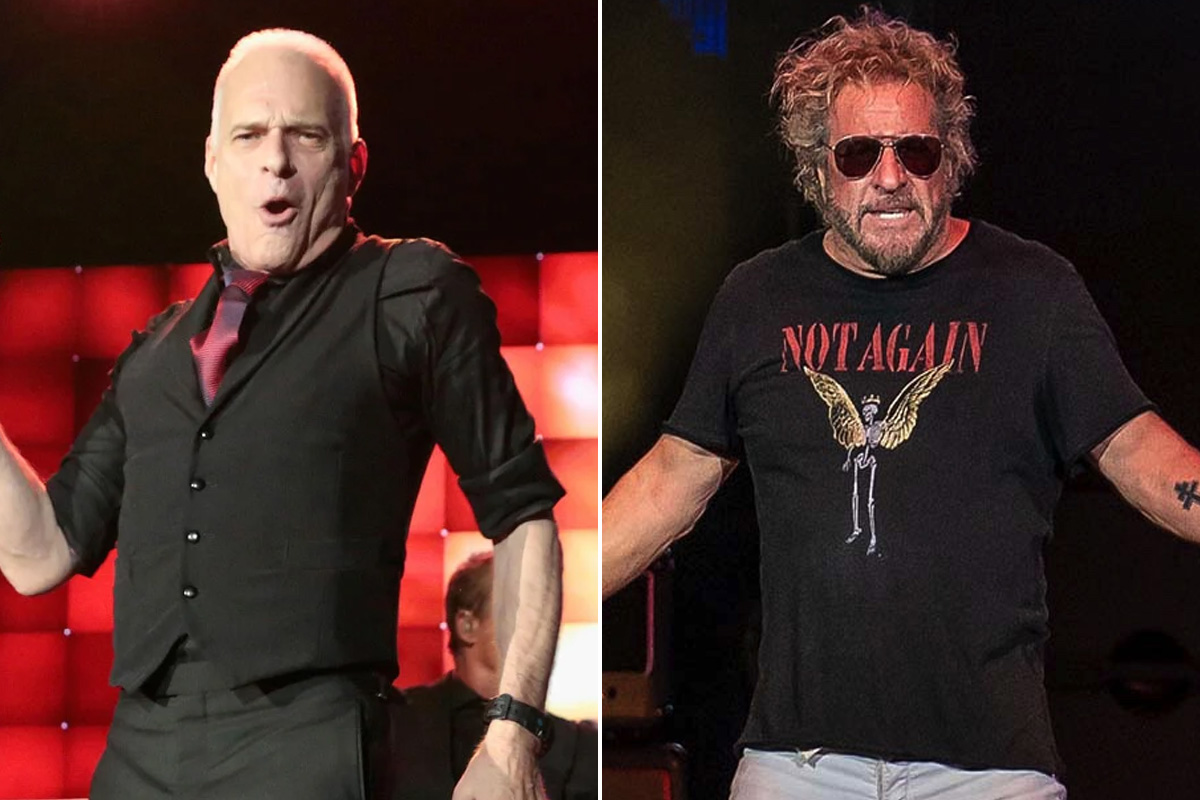 Each fan surely has their own opinions on the differences between the David Lee Roth and Sammy Hagar eras as both singers reflected their own character to the band. Some fans claimed that Roth was a more charismatic frontman who gave the band a unique image, while others described Hagar as a better singer and songwriter than Roth. Other than their different vocal styles, some statistics can help us compare the two eras.

First of all, you need to know that David Lee Roth recorded seven studio albums with the band while Sammy Hagar contributed to four albums. Six of them were in Roth’s first period with Van Halen, whereas the last one was after his reunion with the band in 2007. David Lee Roth era albums brought 57 million sales worldwide while Hagar’s had 27 million worldwide sales. Roth’s per album sales average is 8.14 million, whereas Hagar’s is  6.75 million. Thus, it is evident that Van Halen’s Roth era was commercially more successful than the Hagar era, but still, there wasn’t a massive difference between the sales.

When we look at the hit songs, Van Halen enjoyed 9 Top 40 hits with Sammy Hagar and 7 hits with David Lee Roth. However, hits are not the most important things as there are also other parameters. Roth’s most commercially successful album was the band’s 1984 album, ‘Van Halen,’  with 17 million sales, while Hagar’s topper was ‘5150’ with 11 million sales. Both frontmen were definitely successful, but it can be concluded that the David Lee Roth period did a little better than the Sammy Hagar era. 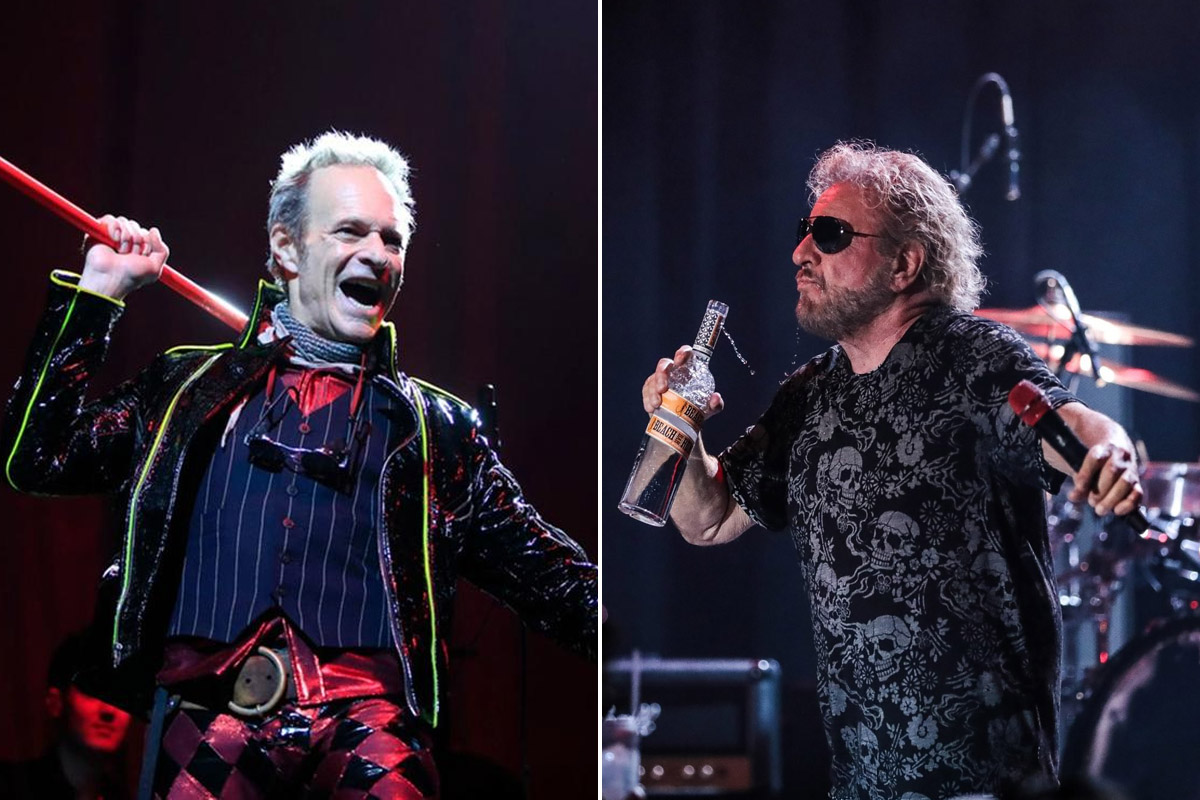 During his appearance at the Billboard Music Awards back in 2015 after his reunion with Van Halen, David Lee Roth reflected on the band’s Sammy Hagar era and said there would be a ‘credibility issue’ if he sang songs from his era. Roth also stated that this ‘credibility issue’ is also why the albums made during his time sold more than the ones in the Hagar era.

The frontman also claimed that Hagar’s records sold half of the ones he created in Van Halen. However, when we consider the statistics, his claims don’t reflect the truth. His records indeed sold more than the Hagar era, but they weren’t half of them, but there was only a slight difference between the album sales. Roth refused to sing Hagar-era songs because he thought the band didn’t need them.

Here is what David Lee Roth said about singing the Hagar era songs:

“There’s a credibility issue there. Good, bad, or in the middle, you know Roth means it – the other guy doesn’t. That’s why it sold half as well. Literally, Midas Bible half. Why would you bring that into the proceedings? This hamburger don’t need no helper.“

You can listen to both David Lee Roth and Sammy Hagar performing ‘Ain’t Talkin’ ‘Bout Love’ below.