The musicians who come from different musical and educational backgrounds tend to have differing ideas about an album’s writing and composing process. Some of them choose to pursue professional musical careers and study the theory of music and are dedicated to discovering and creating the true form of music according to the rules.

On the other hand, other musicians believe that the songs need to be more personal and intuitive, which can reflect genuine experiences and help connect with their fans, instead of being too technical and robotic. They don’t want to take lessons from instructors and vocal coaches, and they think that creativity is the most essential quality for a musician, not education.

Maynard James Keenan is a self-taught musician who didn’t study music. However, he has become one of the most successful frontmen thanks to Tool, Puscifer, and A Perfect Circle’s popularity and unique works. Thus, he always encouraged his bandmates to work on projects based on self-identity, understanding, and reflection, even though it sometimes became too complicated and obscure for their fans.

According to Maynard James Keenan, music can be more than perfectly crafted lyrics and notes, and being a musician is not only about the ability to read and play these notes. In some of his interviews, Keenan emphasized the importance of creativity and some of the educated musicians who lack it. 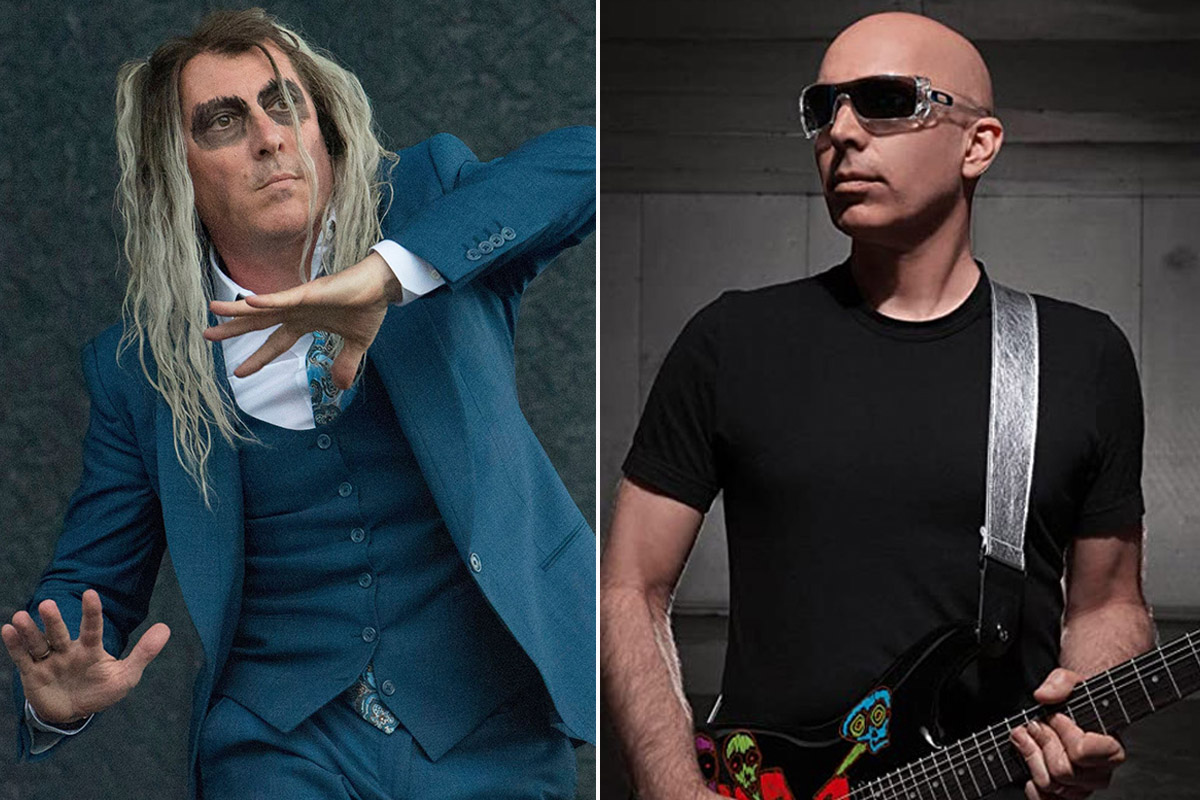 Joe Satriani is considered one of the best music instructors and most talented guitarists of all time. He is praised for his unique way of playing the guitar, especially during live performances. Satriani studied music with jazz guitarist Billy Bauer and jazz pianist Lennie Tristano. Then, he started teaching how to play to Steve Vai, Larry LaLonde, Rick Hunolt, Kirk Hammett, Andy Timmons, Charlie Hunter, and Kevin Cadogan.

Once, Maynard James Keenan drew attention to Satriani’s education and techniques by describing the guitarist as a technical school player. He stated that the musicians like Satriani lack humanity and creativity because of focusing on perfection. Furthermore, the Tool frontman thinks that their strict education prevents them from creating ‘the best music.’

In Keenan’s words, he said:

“I’ve worked with a lot of people over the years that are very technical and very good at what they do, but they are not necessarily creative.

The creative force is where some of the best music comes from. Not from guys who – no disrespect to Joe Satriani, those kinds of very technical, school players – I think a lot of times they lack humanity.

There’s not a lot of breath that comes out of the music that I hear from, I don’t want to say educated – indoctrinated musicians tend to be a little stiff. That living, breathing interaction with mistakes, with not necessarily perfect approaches, that tends to give the character that melds really well if you do it right, it melds well with the digital.”

Keenan added that he didn’t want to disrespect Joe Satriani and his longtime career as a famous guitarist, but he insisted that mistakes are part of making music. Some of his fans and music critics agreed with Keenan’s approach, but others opposed his ideas by highlighting educated musicians’ potentials.