The Reason Lady Gaga Got Tattoo In Honor Of Metallica

There’s no doubt that Lady Gaga is one of the world’s best-selling music artists as well as being regarded as one of the most influential people in the world with her incredibly successful music career, activism, and endless support to the LGBTQ+ community. Despite being a versatile musician herself and working with multiple musicians from different genres, nobody saw a collaboration coming from Lady Gaga and Metallica both of which performed together on the same stage four years ago.

The unexpected collaboration happened on February 12, 2017, at the 59th Annual Grammy Awards when Lady Gaga and Metallica performed ‘Moth into Flame’ from the band’s tenth studio album, ‘Hardwired… to Self-Destruct.’ While the announcement of the performance created a huge expectation on its own, Lady Gaga actually rose the expectations even higher when she got a tattoo dedicated to the then-upcoming performance.

Lady Gaga Got A Moth Tattoo Prior To The Grammys 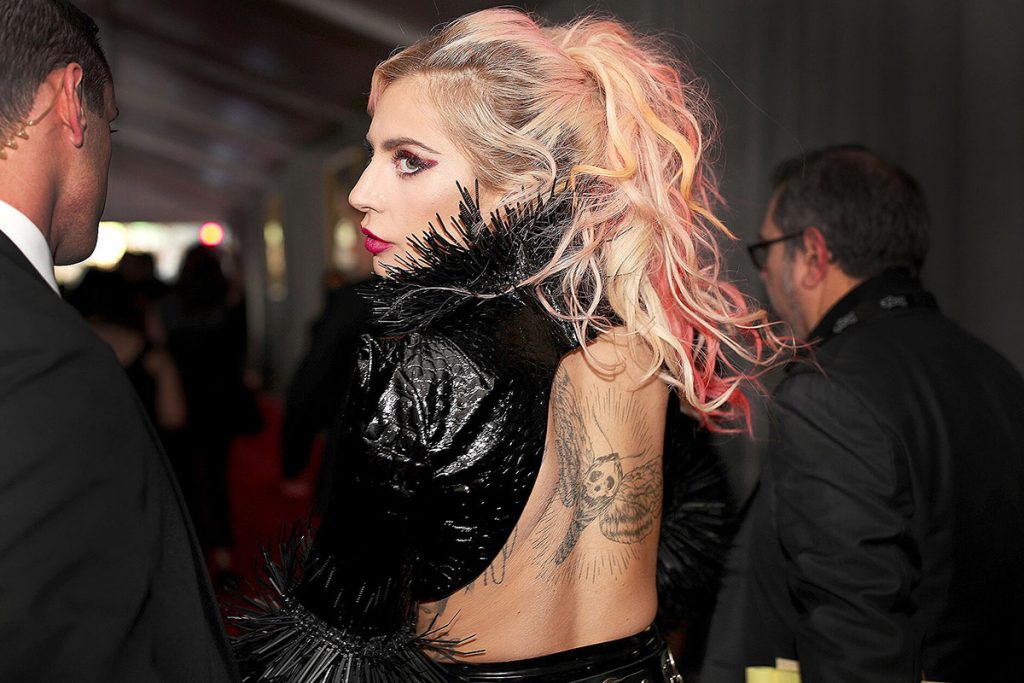 Prior to the performance, Lady Gaga shared a post on her official Instagram page revealing a picture that appears to be showing her brand new giant tattoo that honors her Grammys collaboration with Metallica. The tattoo that nearly covers Gaga’s whole back shows a huge moth with a skull on its body, paying homage to the Metallica track ‘Moth Into Flame’ that’s going to be performed at the Grammys.

Although the fans couldn’t believe what they saw when Lady Gaga shared the tattoo since it’s incredibly big, however, it isn’t the first time Mother Monster got a permanent tattoo as a tribute act to a performance with other musicians just like the time when she got a David Bowie picture inked on her ribcage just two days before performing a tribute to the music icon at the 2016 Grammy Awards.

How Was The Grammy Performance Of Lady Gaga And Metallica? 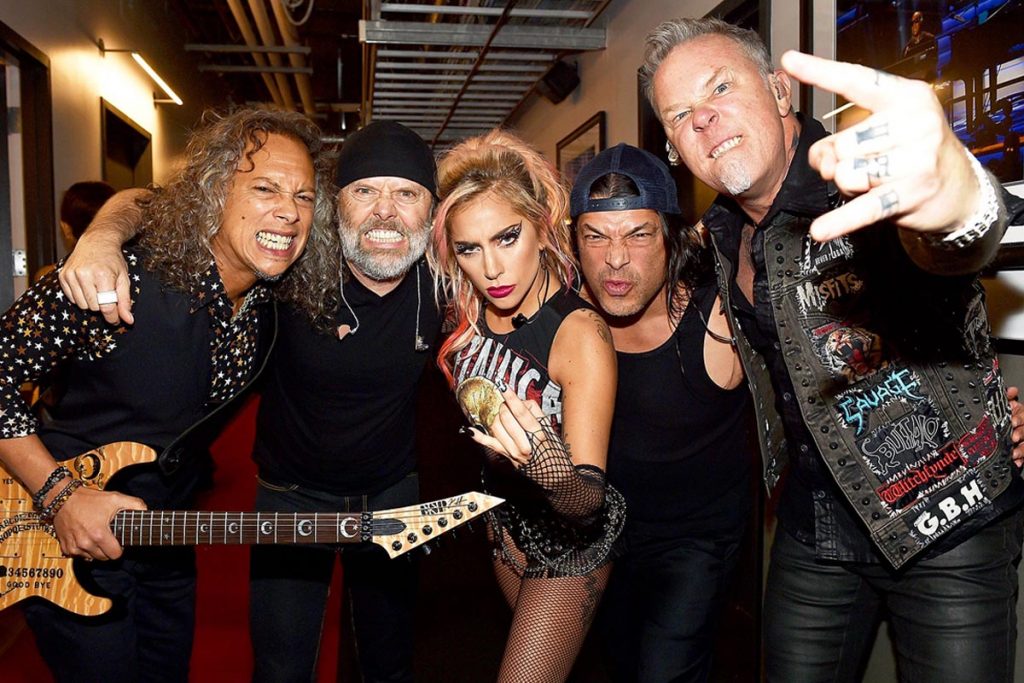 On the contrary to the high expectations, the actual performance at the 59th Annual Grammy Awards on February 12, 2017, was a total disappointment since it was significantly different than the previously released videos such as their first rehearsal as well as their dressed rehearsal on stage mainly due to a tech guy and a disrespectful presenter.

The performance started off wrong because of a presenter who was to announce the names of the performers and somehow managed to forget to announce Metallica as the performer and only announced Lady Gaga which must have thrown the band members off right from the start as Grammys already had a reputation of not respecting rock stars.

However, this was just the beginning since right when the frontman James Hetfield started singing it was found out that his microphone was off. The biggest mistake a tech guy can ever do caused one of the greatest vocalists to be left in the mute during the whole performance, therefore, Lady Gaga and James Hetfield had to share the same microphone which was a disaster and Hetfield looked extremely furious while performing which resulted in him kicking the mic stand and throw his guitar to a tech guy at the end.