The Reason Julian Lennon Defined His Father John A ‘Hypocrite’

Late Beatles icon John Lennon is considered one of the greatest artists of all time by numerous respectable magazines and fans. Throughout his exceptional music career spanning over 24 years, Lennon became an undeniable influence on rock music, creating 25 No. 1 singles on the Billboard Hot 100 chart.

While he was a legend to countless artists, his personal life was also widely considered a matter of curiosity. Although many fans considered him and Yoko Ono the ultimate rock couple, the musician had another wife with whom he had a child, Julian. Let’s look at their tragic story and how Lennon acted like a completely different person. 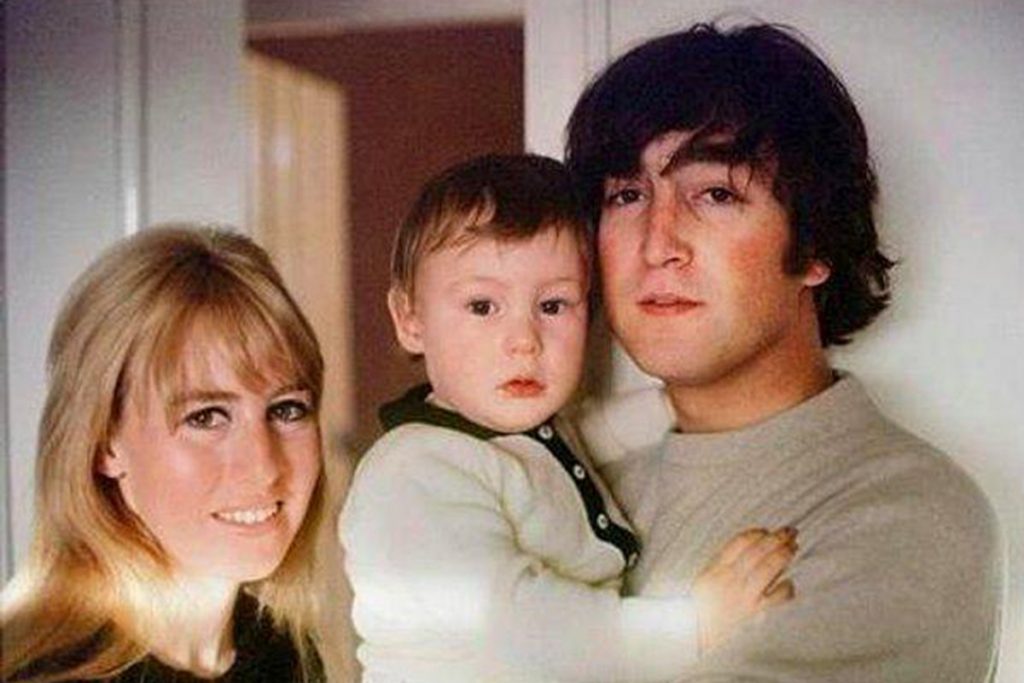 John Lennon first met Cynthia Powell in 1957, when they were fellow students at the Liverpool College of Art. Soon after that, Lennon asked her out although she was engaged. However, their relationship started regardless, and Powell often accompanied him to his gigs and traveled with McCartney’s girlfriend to visit him.

Their relationship was problematic as Lennon was jealous by nature and eventually grew possessive, often terrifying Powell with his anger. It got to a point where Powell broke up with Lennon due to his jealousy, but they ultimately got back together when the rocker apologized and asked to reunite.

Throughout their romance, the Beatle was verbally abusive of Cynthia, but that didn’t stop the couple from having a child. After she got pregnant, Lennon married her on August 23, 1962, at the Mount Pleasant Register Office in Liverpool.

Lennon had little time to spend with his family because their marriage began just as Beatlemania was taking off across the UK. Furthermore, their marriage was kept secret for fear of alienated fans and to protect their firstborn son, Julian, born on April 8, 1963. Eventually, the couple got divorced in November 1968.

Julian Lennon Revealed The Truth About His Father

John Lennon was touring with the Beatles when Julian was born and did not see his infant son until three days later. Their relationship pretty much went on like how it started. Lennon was distant towards Julian, and Julian actually felt closer to Paul McCartney than to his father.

While their father-son relationship was already strained, it got worse after Lennon and Ono moved to New York in 1971 since Julian did not see his father again for two years. From 1973, Julian started meeting his father regularly, and the two began to bond over music.

Although the musician accepted Julian as his son and was trying to re-establish a connection with him, the fact that John willingly left Julian when he was young reflected the nature of his relationship with his son. Although some may claim that this was just his character, John Lennon’s relationship with their son with Yoko Ono, Sean Lennon, was different.

During a 1998 interview with Telegraph, Julian Lennon opened up about his father and stated that he was a hypocrite since he defended peace and love in front of the world while he couldn’t keep his family in peace due to lack of love.

Furthermore, Julian stated that he didn’t have the right to defend all those things to the world when he wasn’t being honest with himself. According to his son, Lennon couldn’t manage his first marriage aside from his relationship with him.

During the interview, Lennon said:

“I have to say that, from my point of view, I felt he was a hypocrite. Dad could talk about peace and love out loud to the world but he could never show it to the people who supposedly meant the most to him: his wife and son.

How can you talk about peace and love and have a family in bits and pieces – no communication, adultery, divorce? You can’t do it, not if you’re being true and honest with yourself.”

In his defense, Lennon admitted being impolite towards women until he met Ono. The musician stated that he used to be cruel to women both physically and mentally. John explained the reason by saying that he got physical whenever he struggled to express himself. These are the reasons why he talked about peace all the time, to show that what he did was wrong.