The Reason Ed Sullivan Refused To Handshake With Jim Morrison

The Doors’ lead vocalist Jim Morrison impressed many people with his unique voice, poetic lyrics, wild personality, and unpredictable shows. According to music critics, he is one of the most influential frontmen in the rock scene. Morrison’s career with The Doors started with him and pianist Ray Manzarek’s forming the band in 1965. They first got the attention of the rock community with the single entitled ‘Light My Fire,’ released from the self-titled album in 1967.

The band’s manager provided them to appear on the Ed Sullivan Show, which introduced notable names like The Beatles and Elvis Presley, for the band’s promotion. They played ‘Light My Fire’ and ‘People Are Strange’ on the show as Sullivan wanted them to play two songs. However, Sullivan refused to shake Jim Morrison’s and other members’ hands when the show ended. The host also did not want them to appear on his show again.

What Did The Doors Do To Anger Ed Sullivan? 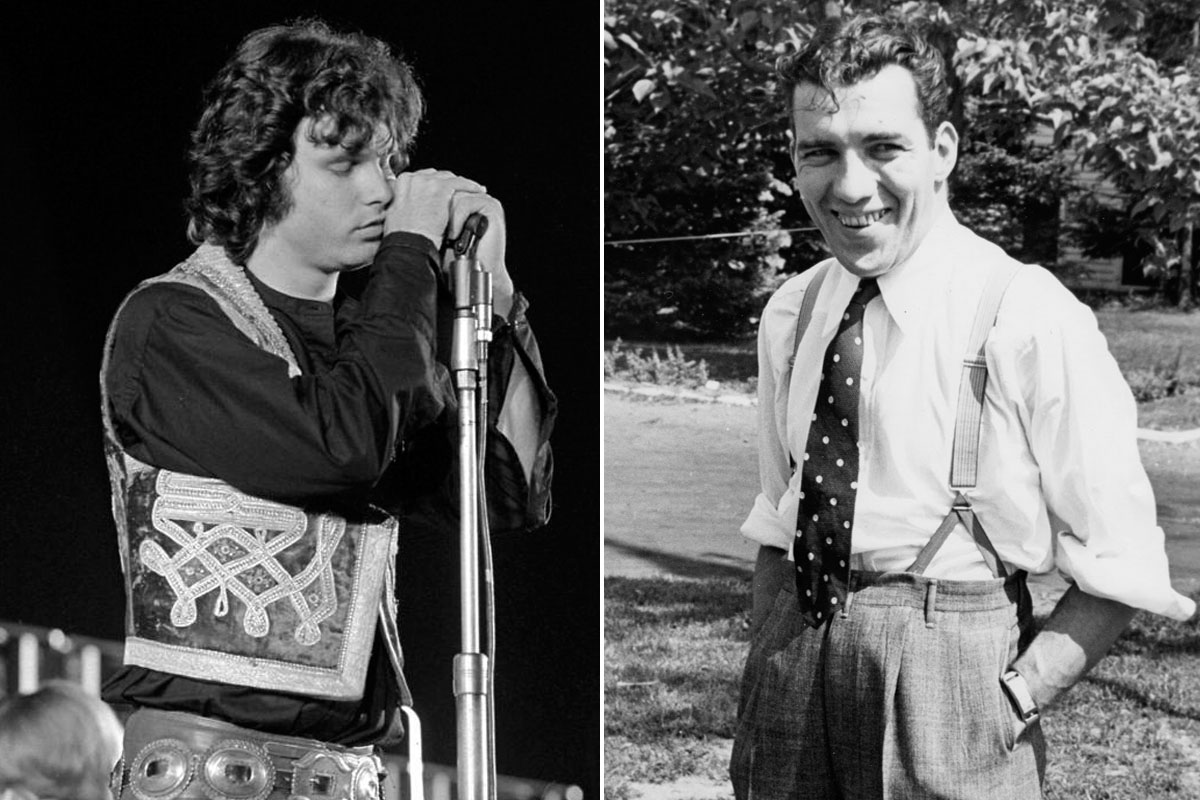 The day when The Doors were going to perform on Ed Sullivan’s show, a producer came to the band’s dressing room and told them to change some of the lines, including the lyric, ‘Girl, we couldn’t get much higher’ from the song, ‘Light My Fire.’ According to the show’s censors, the word ‘higher’ was related to illegal drug use, and that is why it was inconvenient for broadcast in an international family-oriented television show. They wanted Jim Morrison to sing this line as ‘Girl, we couldn’t get much better.’

Although the band members assured the producer to change the lyrics, Morrison said to the members after the producer left the room that they would not change the lyrics. While they were performing ‘Light My Fire,’ Morrison did not change any of the lines as they talked beforehand. The camera showed guitarist Robby Krieger’s meaningful smile when the song ended. On the other hand, Ed Sullivan had a dissatisfied expression.

Ed Sullivan praised the band for the performance to not spoil the course of the show. However, Sullivan did not shake Morrison’s and the other members’ hands and instead continued with a commercial. The show’s producer told the band that Ed Sullivan wanted them for several shows before this incident. However, as the producer stated, they would never appear on The Ed Sullivan Show in the future.

The producer said in his words:

Jim Morrison said to the producer:

This incident moved the band’s reputation further as The Doors became an inspiration for young generations with their bold act. The band continued its career until Morrison’s worsening health due to heroin use. Morrison was living in Paris, where he went to focus on writing when he passed away in 1971. Even after his death, he continued to inspire all musicians and audiences, especially young generations, with his brave personality and musicianship.

You can watch The Door’s performance below.