We are experiencing days where the saying ‘history repeats itself’ seems to make sense for various reasons. Everyone recently started discussing how destructive a war could be to the entire world while presenting factual evidence that the past World Wars haven’t helped humanity in any way. The European citizens recently said ‘No’ to the war started by Vladimir Putin’s military intervention in Ukraine, hoping to prevent a new world war.

The Second World War was one of the most destructive wars that the world has ever witnessed, with more than 30 countries involved. The conflicts exceeded the limits of military attacks and harmed many civilians. Innumerable soldiers died during these attacks, but they have never been forgotten by their loved ones. Pink Floyd’s Roger Waters’ father also passed away in the Second World War, and the singer decided to immortalize his life with a song. 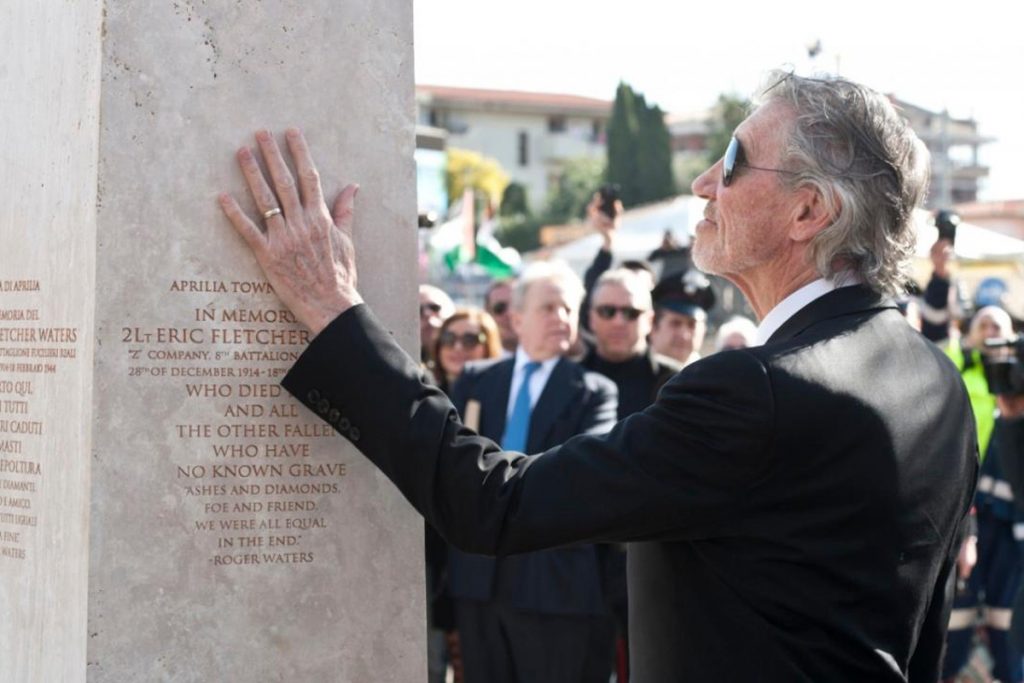 Roger Waters never knew his father, Eric Fletcher Waters, because he died in 1944 when Roger was hardly one year old. Hence it became an abstract concept for him that he explored for the rest of his life. After becoming an acclaimed musician, perhaps in one of the best bands in the world, he decided to write a song about him that would be included in their 1972 album ‘Obscured by Clouds.’

He wrote ‘Free Four’ for his late father, which combines emotional lyrics with upbeat music. It is featured in one of the shortest Pink Floyd albums, ‘Obscured by Clouds,’ and was the sole single off the album that did not chart. In 2013 he talked about how his father’s death affected his life and opened up about getting used to the idea and coming to terms with it.

Waters talked about his father as a hero and a burden on his shoulders which sounded emotional and saddening. However, it seems to have had a great impact on the singer/songwriter as the Pink Floyd songs ‘Corporal Clegg,’ ‘Us and Them,’ ‘When the Tigers Broke Free,’ and ‘The Fletcher Memorial Home’ are among the songs that talk about the consequences of wars.

Here is what Waters said about his feelings towards his father’s death:

“When men in uniform came to collect their children, that’s when I realized I didn’t have a father anymore. I was very angry. It took me years to come to terms with it.

Because he was missing in action, presumed killed until quite recently I expected him to come home. The sacrifice of his life has been a great gift and a great burden to me.”