Eagles’ loved vocalist Glenn Frey died in 2016 after suffering from a very painful disease. Before he was diagnosed with rheumatoid arthritis in 2000, Frey led a successful career with Eagles and as a solo artist. With the Eagles, he won six Grammys and five AMAs. After the band’s first break up in 1980, he pursued a solo career that was a success. He reached No. 2 with the songs ‘The Heat Is On’ and ‘You Belong to the City.’

His journey with the painful disease began in 2000 and affected the quality of his life for 16 years. Many discussions revolve around how Frey could have avoided this disease to take over his health, mostly surrounding his drug intake. Because of his pain and health conditions, he had to use many medical drugs and became reliant on them. According to his manager, Irving Azoff, the drugs were to blame for his death.

How Did Glenn Frey Die?

Rheumatoid arthritis, also known as RA, is an autoimmune disease that causes pain and swelling of the joints in the body. Pain is the most distinctive effect of the disorder, but since it’s an autoimmune disease, it also affects the immune system making the person more vulnerable to other diseases. Following the diagnosis and the drugs he took, which also weakened his immune system, he started to suffer from some intestinal diseases and pneumonia.

In 2016, the singer needed surgery for his intestinal problems, but he couldn’t live to have it as he was also suffering from pneumonia at that point. His condition worsened, and he entered a controlled coma, which he never woke up from. He died at the age of 67, and the death cause was rheumatoid arthritis, acute ulcerative colitis, and pneumonia. The Frey family sued Mount Sinai Hospital because they believed his death resulted from the hospital’s wrong treatment.

Why Did The Frey Family Think Glenn Frey’s Death Was The Hospital’s Fault? 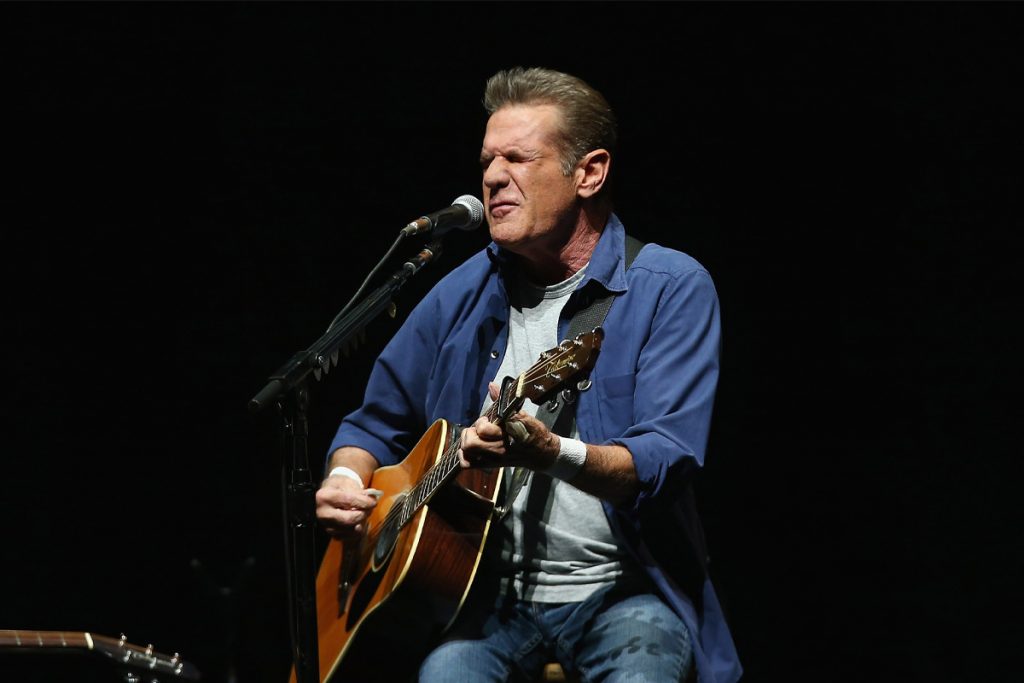 Since the singer suffered from many illnesses, they had to be treated by prioritizing the most deadly ones. While trying to treat his rheumatoid arthritis, the medications compromised the immune system, making it hard for the body to fight pneumonia. It is difficult to say what or who intensified Glenn Frey’s suffering and eventual death.

However, with autoimmune diseases like RA, the singer definitely should have followed a more healthy lifestyle in his earlier years. Perhaps if he had stayed away from the adventurous life of rock and roll, drugs, and partying and adapted himself to meditation, stillness, and a healthy diet to support his already compromised immune system, he might have suffered less.