One of the most famous and commercially successful metal bands, Metallica, was founded in 1981 when the band’s drummer and founder, Lars Ulrich, placed an advertisement in a Los Angeles newspaper to find new bandmates. James Hetfield replied to the ad, and they formed the band together. Then, Dave Mustaine and Ron McGovney joined Metallica.

However, they were both fired due to personal issues with Hetfield and Ulrich, so Cliff Burton and Kirk Hammett replaced them. Although the band members experienced several tragedies and addiction problems, Metallica continued to release best-selling albums and give unforgettable live performances to preserve their popularity and success.

The Production Process of ‘Hardwired… to Self-Destruct’ 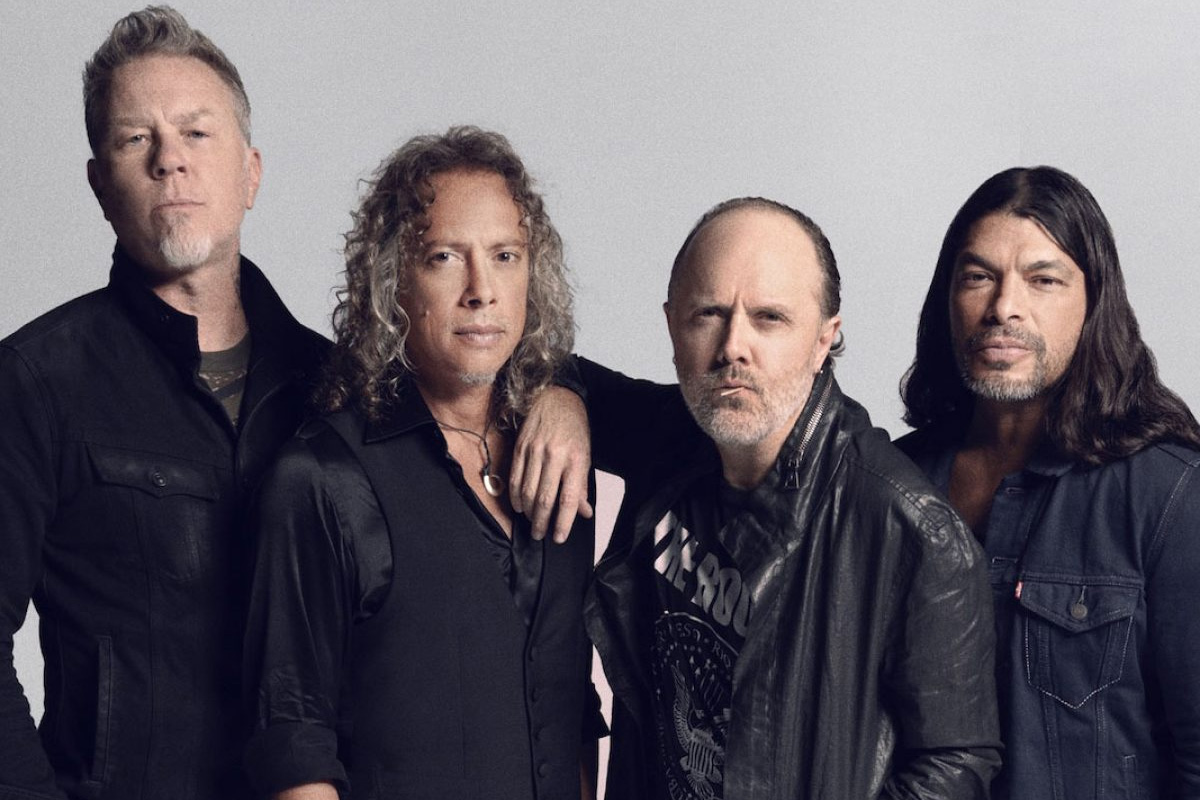 Metallica released their tenth studio album entitled ‘Hardwired… to Self-Destruct’ on November 18, 2016. It was the longest gap between albums, as they released ‘Death Magnetic’ on September 12, 2008. The album received very positive reviews from its fans and music critics, hit the charts, and sold millions of records worldwide.

All the songs were written by James Hetfield and Lars Ulrich, except ‘ManUNkind,’ and Hetfield once highlighted that Metallica lead guitarist Kirk Hammett didn’t contribute to the album’s writing process. In addition, the guitarist didn’t work on the riffs for ‘Hardwired… to Self-Destruct’ either, which probably caused a minor tension between him and James Hetfield. During the production process of ‘Hardwired… to Self-Destruct,’ Kirk Hammett said that he wrote his riffs for the album, but he lost his phone. However, James Hetfield didn’t believe this story and claimed that he couldn’t keep such important things on his phone by implying that Hammett didn’t write good enough riffs.

Thus, in the various interviews he participated in, Hetfield slammed Kirk Hammett, saying that he didn’t contribute to the album except for performing his guitar solos. He neither wrote nor composed anything in ‘Hardwired… to Self-Destruct.’ So, James Hetfield stated that Hammett was like a ghost wandering around the studio during the whole process.

“That’s what he claims. I’m sure he did, but it doesn’t make sense that he wouldn’t have them on his computer, either but, whatever… Yeah, Kirk had some riffs that he… I guess submitted – it’s not a very nice word to be used if you’re in a band.

However, you know, we all submit our tapes, and we sit there and we listen to them and we pick the best stuff. There was not much stuff from Kirk. Whether his phone was lost, or whatever…”

“Kirk was not part of the writing. Kirk obviously came in and did the solos. Lars and I always have done this, but with contributions from other people on their riffs and things.

Kirk’s riffs weren’t there. I know he talks about him losing his phone and things like that with the riffs, but – no, he wasn’t involved in the process.”

It seems that James Hetfield was tired of doing all the work for the album with Lars Ulrich and wanted to draw attention to Hammett’s missing or lost riffs. Metallica fans were very shocked after his harsh comments about Hammett because he had never criticized his longtime friend and bandmate in a very passive-aggressive manner.