The rock and roll band AC/DC is far from being just another rock band in the music industry. The Australian musicians have sold more than 200 million records worldwide and are among the greatest hard rock bands included in the lists of respectable magazines.

Throughout their music career that spans over nearly five decades, AC/DC released 175 songs of which the vast majority became huge hits. From ‘Back In Black,’ to ‘Thunderstruck,’ these classics are timeless and precious to every fan of the band.

There’s another song that takes place in the list of favorite AC/DC tracks. It’s their ‘It’s a Long Way to the Top (If You Wanna Rock ‘n’ Roll)’ and ironically, what makes the song very special also hindered the band members from performing it live. Let’s take a look into the peculiar story of the song together. 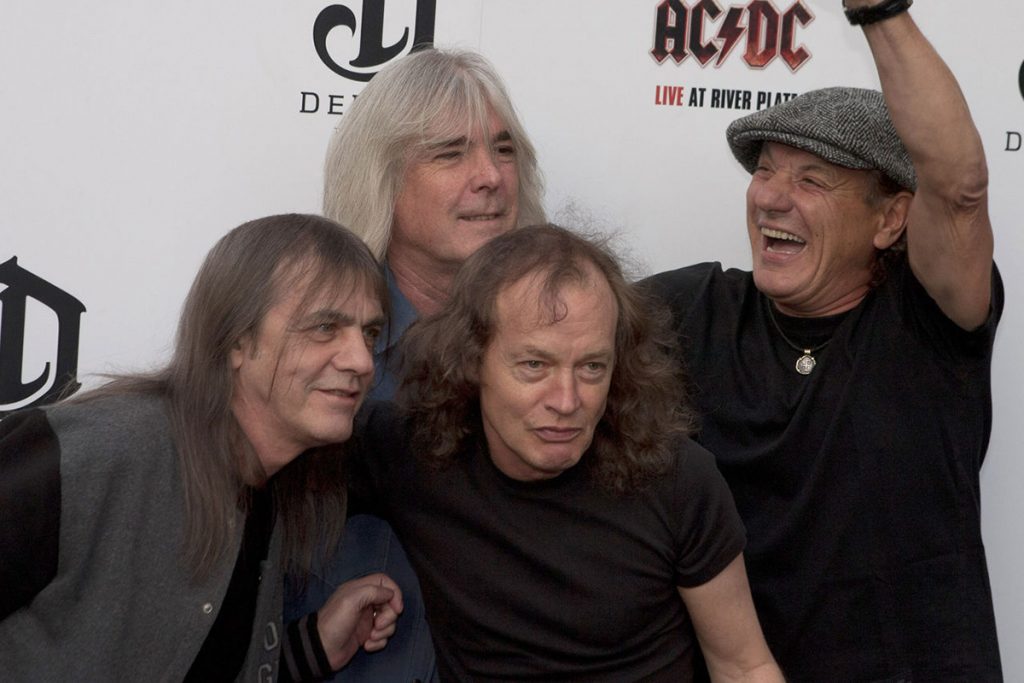 ‘It’s a Long Way to the Top (If You Wanna Rock ‘n’ Roll)’ is the first track of AC/DC’s second studio album, ‘T.N.T’ released only in Australia and New Zealand on December 8, 1975. The song is regarded as one of the most popular ones of the band as the lyrics portray the hardships on their path to stardom.

If there’s one thing that made the song stand out among others, that’s the fact that the band used bagpipes as a hard rock instrument. This brilliant idea belonged to the late singer Bon Scott who suggested that the band could have experimented with incorporating bagpipes into the song.

Since Scott had never played the instrument before, putting the pipe-set together was tricky at first. Nonetheless, the frontman taught himself to play well enough to record and perform the song. Unfortunately, what started as a marvelous show with the bagpipe during live performances soon turned into a struggle. 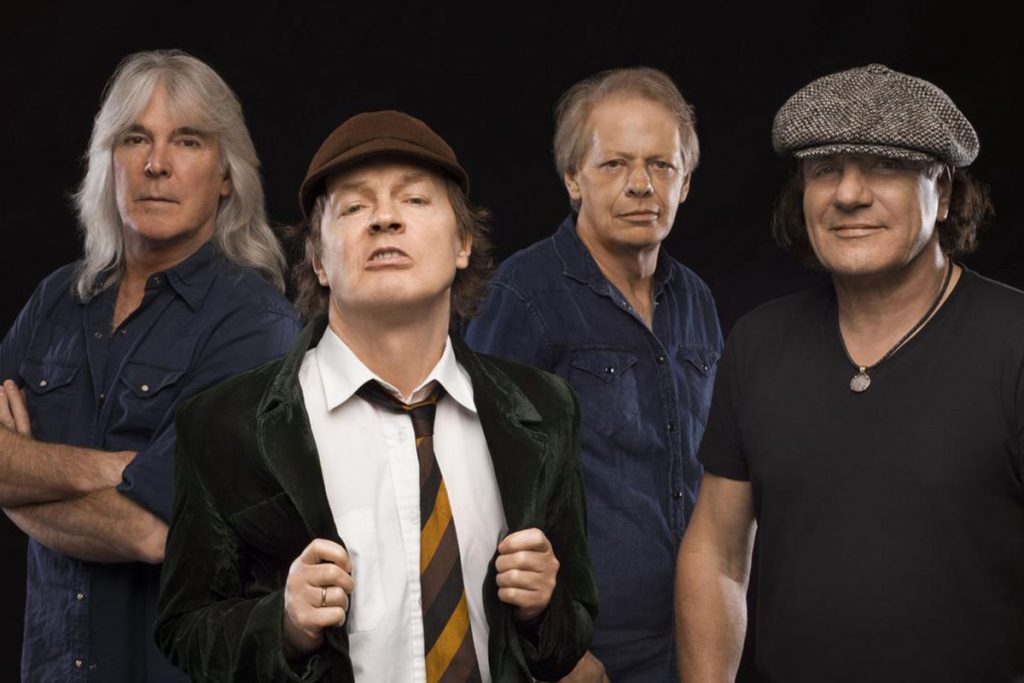 The song was only played at AC/DC shows between 1975 and 1979 during which they performed it 235 times. While the band performed the song pretty frequently at first thanks to its success, they stopped playing it completely after one of their shows in London.

After they performed the ‘It’s a Long Way to the Top (If You Wanna Rock ‘n’ Roll)’ frequently for a couple of years, the band only performed it twice on January 30,  1977 in Sydney and then for the last time on December 17, 1979 in London. The reason behind their decision to put the song out of their setlist is quite interesting.

Playing ‘It’s a Long Way to the Top (If You Wanna Rock ‘n’ Roll)’ live was challenging due to the fact that the whole band had to tune to the drone pipe during the performance. As much as the song is an iconic one of the band’s early repertoire, AC/DC members had to make a tough decision to cut it off completely because of the challenging instrument that made it so special in the first place.

You can listen to the song down below.