The Only Metal Band That Johnny Cash Enjoyed To Listening To

Johnny Cash is an American musician known for his successful career as a singer, songwriter, and TV personality. His tunes and lyrics explored the themes of sorrow and moral distress. He was defined by his calm and deep bass-baritone voice, powerful guitar rhythms, and cool stage presence that gave him the nickname ‘The Man in Black.’

In the ’60s and ’70s, when Cash was enjoying international success, metal music was on the rise. Rock, on the other hand, had started developing into a range of styles. Johnny Cash had achieved fame with country/rockabilly style. However, he was also interested in blues, and he even released an album featuring gospel songs named ‘My Mother’s Hymn Book.’

In the later years of his career, he shifted more towards country, acoustic rock, and folk music, and this was often interpreted as him not enjoying rock or metal music. The fact that he mainly invited country musicians to his popular ’70s show convinced many that he wanted to stay out of the underground genres. However, he had a favorite metal band.

Is Johnny Cash A Rock Or Country Musician? 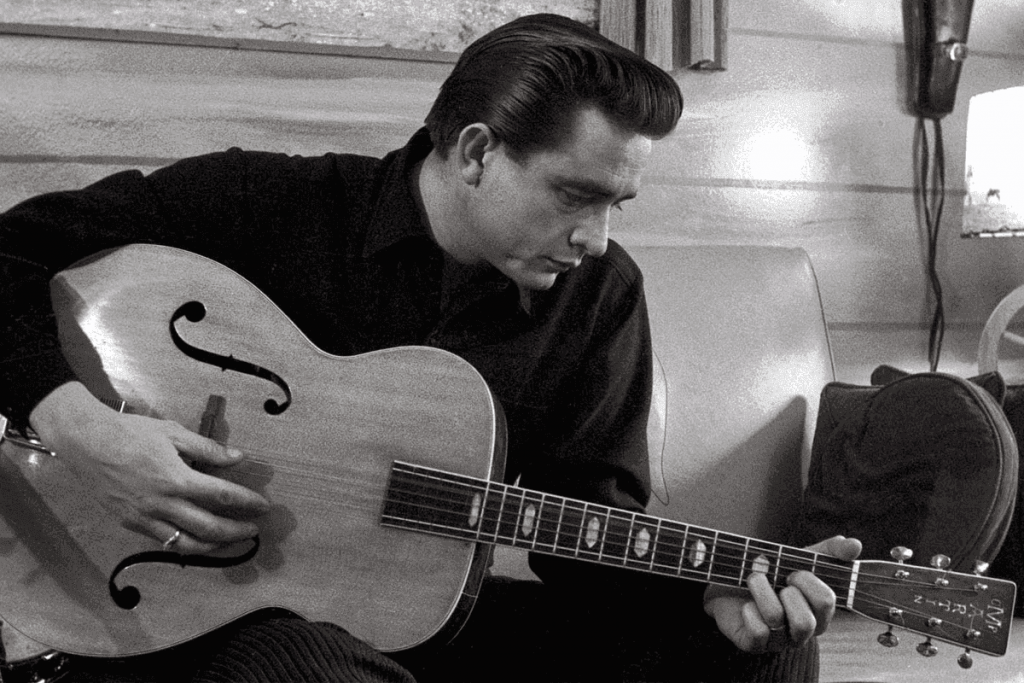 If you are a Johnny Cash fan, you know this is a tough question to answer. Even though his career started out with country/rockabilly with his backing band, the Tennessee Two, he then experimented with the gospel, blues, rock, folk, and many more genres. Many say that determining the genre he best fits in is like nailing jelly to a wall.

Also, when Cash started his recording career in 1955, the term rockabilly and the distinction between rock, blues, and country was not that apparent and strict. However, his first release, ‘Cry, Cry, Cry,’ has a bluegrass element, which became popular in the ’40s. He was often described as early rockabilly and pure rock, but no one could ever be sure.

While we can say that he experimented with rock later in his career, we can also just admit that Johnny Cash was a musician who created masterpieces without trying to fit in a genre. In fact, he helped create the terminology that we use today to define the various sub-genres. However, there was one genre that he was never involved in and allegedly hated; metal.

Which Was The Only Metal Band That Johnny Cash Liked? 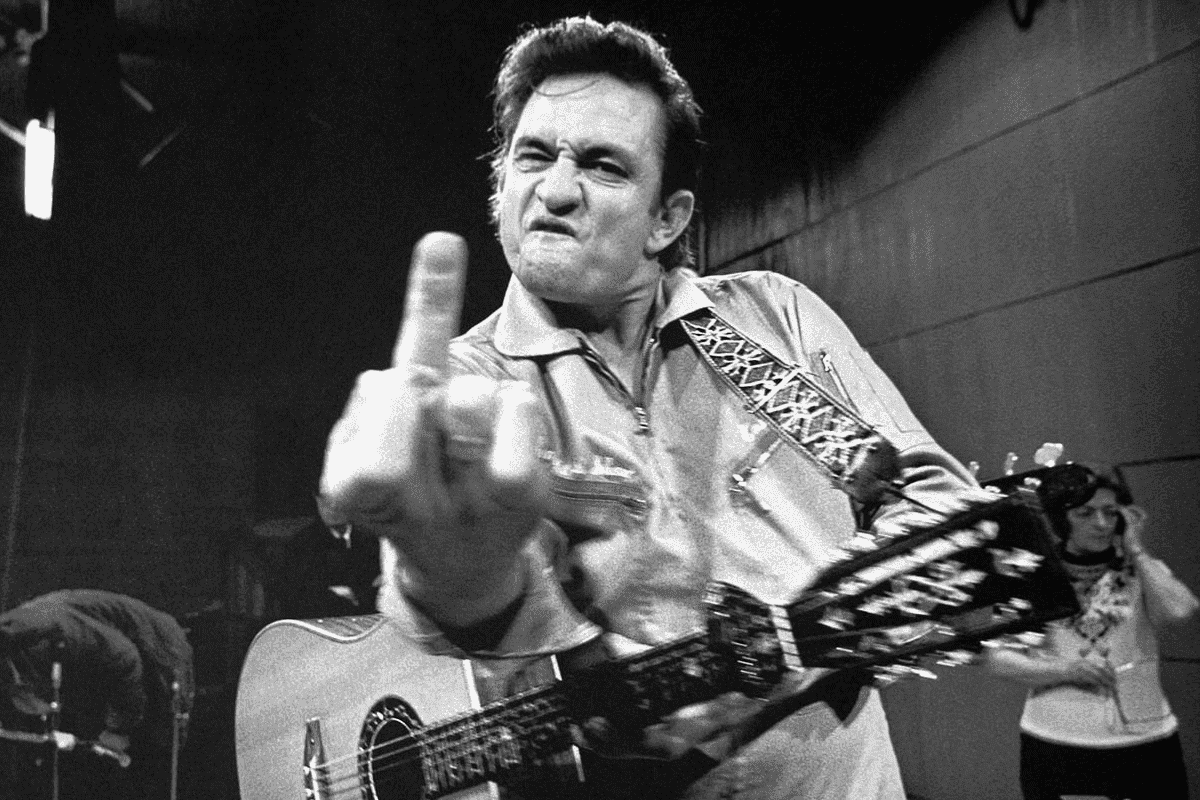 The discussion on whether Johnny Cash enjoyed rock and metal has been a popular one. As mentioned before, while hosting his TV show, the musician invited various artists, and most of them were country musicians. However, he had also hosted Neil Young, Joni Mitchell, Bob Dylan, and many more rock icons. Thus, it seems like he enjoyed both listening and playing rock music.

What about metal? The jury is still out on this one since he had never explicitly said that he likes metal. However, his collaborations clearly point out that he did. Cash covered Christian punk/metal band One Bad Pig‘s ‘Man in Black,’ he collaborated with Soundgarden and covered ‘Rusty Cage,’ and he worked with Alice In Chains‘s Sean Kinney.

However, one of his favorite collaborations was with Nine Inch Nails. It was known that Cash really liked them, and some say it was his favorite metal band. In 2002, Johnny covered their successful hit, ‘Hurt,’ and achieved significant commercial and critical acclaim. The music video is named one of the greatest to this day, and Cash’s interpretation is praised for its sincerity and meaning.

The track’s songwriter Trent Reznor once said that he felt like the track wasn’t his anymore after Cash’s cover, as Johnny had really embraced it and made it his song. Although Nine Inch Nails is not considered a heavy metal band, they are known for their industrial metal sound, which is probably what attracted Johnny Cash too.

You can check out Johnny Cash’s cover of ‘Hurt’ below.