Though Freddie Mercury wasn’t entirely open about his opinions regarding other rock stars, there was one name, in particular, he repeatedly praised. This musician was the applauded Jimi Hendrix, and the Queen icon made quite a few statements about the guitar player.

Furthermore, Freddie Mercury paid homage to his idol in a Queen song named ‘The Miracle‘ from the band’s 1989 studio album of the same name. The song contains references to Jimi Hendrix with its line, ‘Jimi Hendrix to the Tower of Babel.’ Still, this wasn’t the only time the singer proved how much he cared for the late musician. 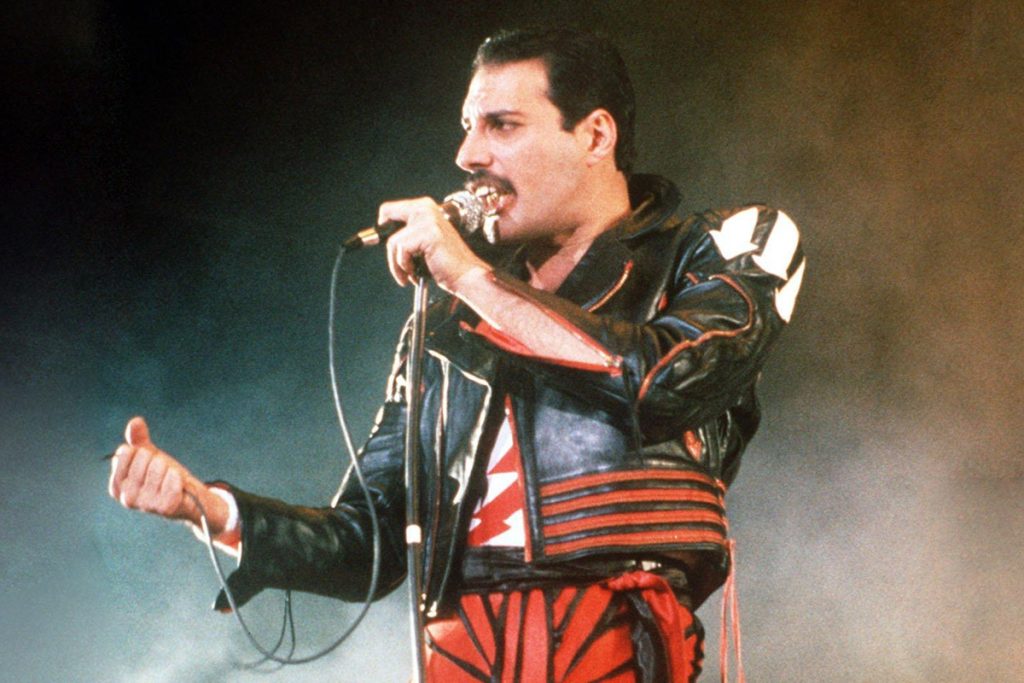 In an interview with Circus Magazine in 1975, the singer was asked about Jimi Hendrix, along with other names he had previously praised. Mercury stressed the importance of the guitarist by saying, “Jimi Hendrix is very important. He’s my idol. He sort of epitomizes, from his presentation onstage, the whole works of a rock star. There’s no way you can compare him. You either have the magic, or you don’t. There’s no way you can work up to it.”

In addition to saying Hendrix is his idol, which was an incredible moment considering Mercury’s attitude when it comes to other musicians, the Queen icon took his statement further. According to Mercury, there isn’t a name that can replace the guitar player since he said, “There’s nobody who can take his place.” Since he worked with one of the most celebrated guitar players of all time during his time with Queen, Mercury’s words were nothing but solid proof of his admiration for Hendrix.

Since his respect for the guitar player was to the extent that he called him an ‘idol,’ Mercury was devasted when Hendrix passed away on September 18, 1970. This passing was around the time Queen was founded, and the night Hendrix died, Mercury paid tribute to the guitar player with his fellow bandmates, Roger Taylor and Brian May, on stage by playing his all-time hits, including ‘Voodoo Child,’ ‘Purple Haze’ and ‘Foxey Lady.’