Metallica frontman James Hetfield is not only one of the greatest vocalists of all time but also one of the best guitar players in rock and metal history. Throughout a career that spans over more than four decades, Papa Het has also managed to become a living legend with his songwriting.

One of the main reasons why the singer is good at songwriting and has created numerous hits is that he often reflects his personal life on the tracks. Surprisingly enough, Hetfield is an emotional person who writes about his struggles, especially those related to his substance addiction.

Every fan knows that Hetfield has struggled with addiction problems. His addiction has led to several issues, such as the possibility of losing his family and band. Fortunately, he entered a rehab program in 2001. After maintaining an addiction-free life for years, the singer relapsed and entered rehab again two years ago, forcing Metallica to cancel their Australia/New Zealand leg of the ‘WorldWired Tour.’

Thankfully, the musician has been doing fine since leaving rehab last year, but his experiences with addiction had a significant influence on his personal life and music. Since he has a first-hand experience of how addiction can be physiologically destructive, he wrote a masterpiece that reflects the madness and schizophrenia triggered by drugs and alcohol. No, it’s not ‘Master of Puppets’ on the contrary of common belief; it’s actually ‘The Frayed Ends of Sanity.’ 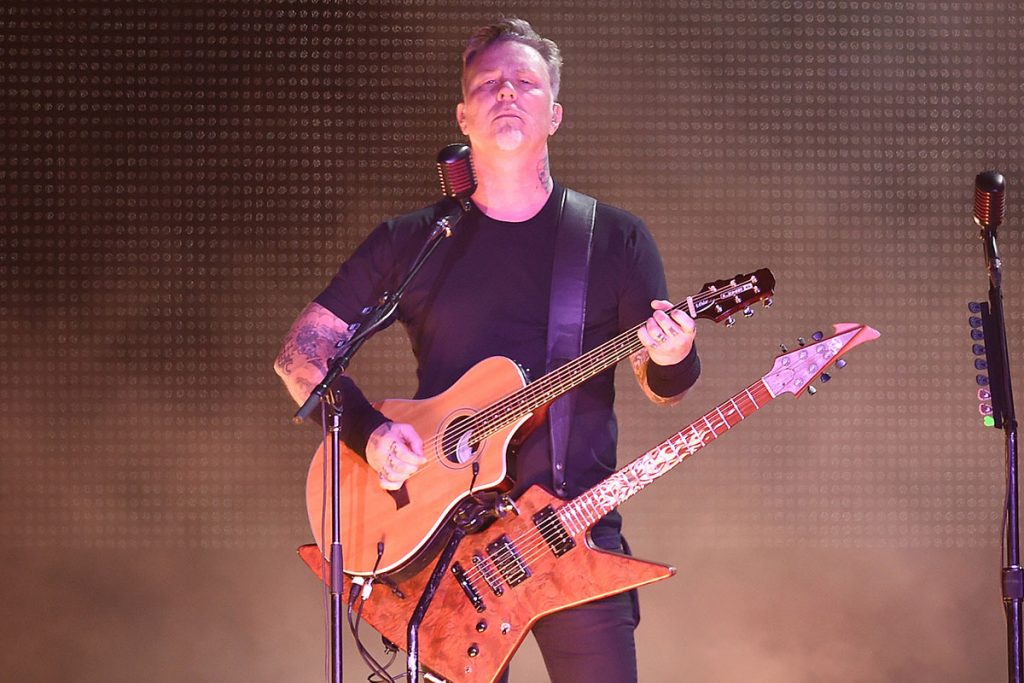 Everybody knows ‘Master of Puppets’ since it’s one of the most popular songs of Metallica, released on July 2, 1986. The track is a staple in the band’s live performances and is considered one of the greatest heavy metal songs ever. The song has captivating lyrics that make it special for Metallica fans as it navigates substance addiction with lines that refer to heroin, ‘Veins that pump with fear, sucking darkest clear’ and ‘Needle work the way.’

Heroin isn’t the only one, as there’s a line about cocaine that says, ‘Chop your breakfast on a mirror.’ What about alcohol? It’s mentioned by, ‘Taste me you will see.’ In addition to these nearly apparent references to substance abuse, James Hetfield also admitted that the song is about drugs during an interview with Thrasher Magazine. According to the singer, the track focuses on the fact that drugs take control pretty rapidly while you think you’re in control.

In his own words, Hetfield said:

“‘Master of Puppets’ deals pretty much with drugs. How things get switched around, instead of you controlling what you’re taking and doing its drugs controlling you. Like, I went to a party here in S.F., there were all these freaks shooting up and geezing and this other girl was really sick.”

However, it was revealed during the interview that the lyrics didn’t come from Hetfield’s own experiences. It was about the things he saw. The track is either about people who overdose during their shows or other musicians who end up in bad places due to drugs. That’s why ‘Master of Puppets’ isn’t the Metallica singer’s real masterpiece, let’s see which one is. 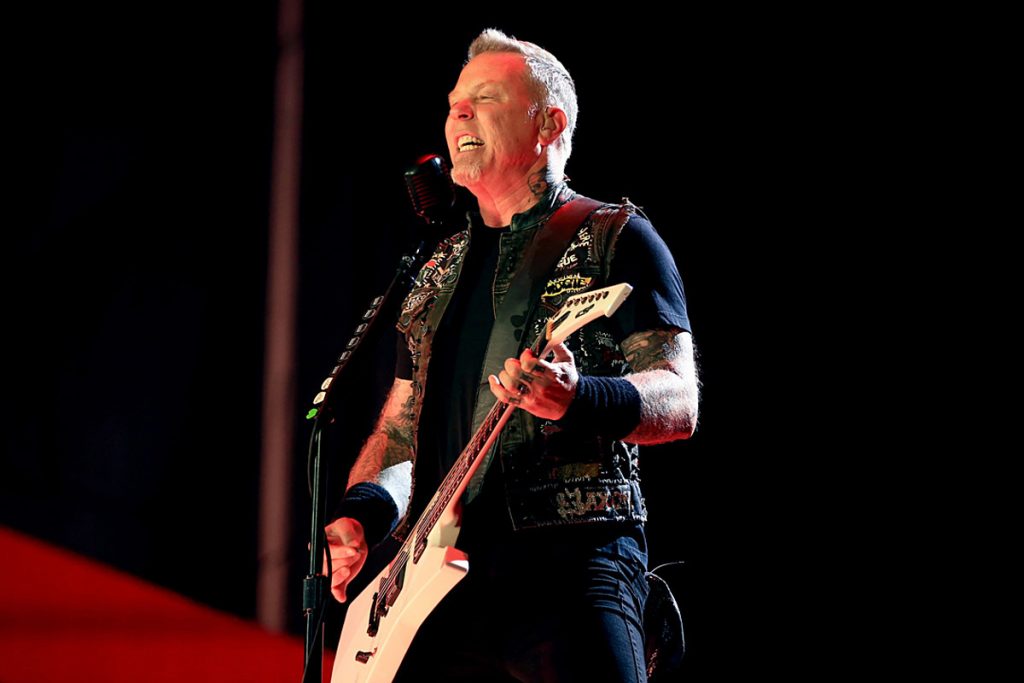 ‘The Frayed Ends of Sanity‘ from Metallica’s fourth studio album ‘…And Justice for All’ was released on September 7, 1988, and it may be one of the most underrated tracks to this date. Every aspect of the song is admirable, such as its riff, guitar solo, and lyrics. However, the band refuses to perform the song in their live shows.

In a nutshell, the song is about a singer who is becoming increasingly paranoid due to substance abuse. The lyrics written by James Hetfield show every consequence of drug and alcohol consumption in an ironically beautiful way, and the vocalist is on the edge of losing his mind. The words that depict this downfall are arguably far more tragic and sublimely powerful than ‘Master of Puppets.’

The fans who are aware of this fact consider this track as the song Hetfield wrote regarding his struggle with substance abuse. Considering that the singer wasn’t sober when the song was written, he most likely reflected his own experiences to the track with touching lines such as, ‘Twisting under Schizophrenia, falling deep into dementia,’ and ‘Old habits reappear, fighting the fear of fear.’

Another interesting aspect about the song is that Metallica refuses to perform it live for whatever reason. Furthermore, they even often troll the crowd by playing the intro and then moving to ‘Seek and Destroy’ or another song. It has remained the only song from the band’s first five albums never played live for years until many fans signed a petition. That’s when the band finally performed the song for the first time in Helsinki in May 2014.

You can listen to both tracks below.