The Kinks’ Split And Possible Reunion

The Kinks hit the scene in the ’60s in London, and they became the talk of the town. They quickly took over the music scene in Britain and became a prominent band that could reach an audience across the pond in the US. Their immediate success in the industry, with their unique sound compared to their contemporaries, made them stand out.

They were so popular that they became a source of inspiration, and ultimately, British pop bands began to incorporate the Kinks’ sound in their songs. However, like many bands in the industry, the bandmates started having problems with their album sales and with each other, which ultimately caused their disbandment.

The Reason Behind The Kinks’ Disbandment 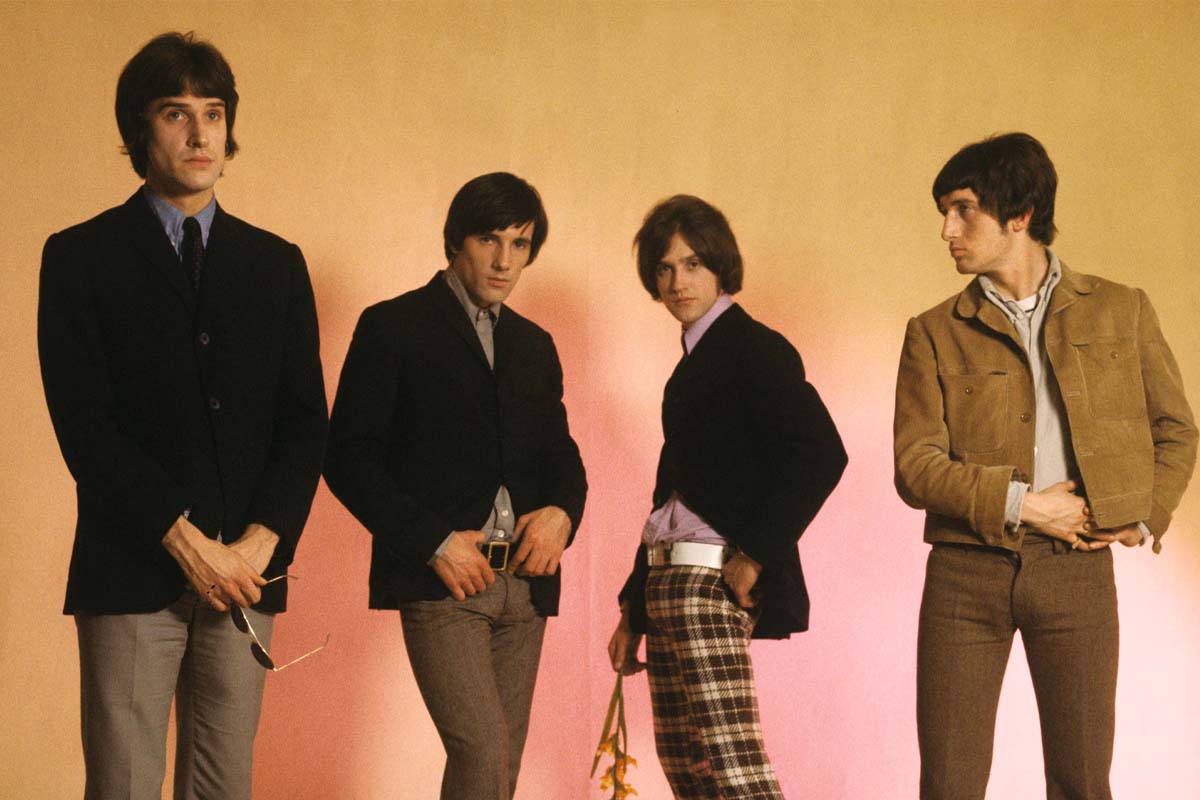 After quickly becoming one of the most influential bands with their fresh new sound that reflected the underground British culture and lifestyle, the Kinks reached what most bands could only dream of after many years of hard work and struggle in the industry. Their prime years lasted until the early ’80s, but unfortunately, nothing lasts forever.

After many lineup changes and more than twenty studio albums, the Kinks decided to disband in 1997. The Davies brothers, the band’s stable members, carried the Kinks for 33 years, but at a certain point, they couldn’t continue anymore. The members couldn’t deal with the tensions between the siblings, so they decided to go their separate ways.

Besides the tensions between the siblings, their later albums had started to decline in sales. Although they had started working with a new label, their album ‘Think Visual’ wasn’t as successful as its predecessors. Their following live album ‘The Road’ and 1989’s ‘UK Jive’ were also failures. In 1990, The Kinks were inducted into the Rock And Roll Hall Of Fame in their first year of eligibility. Even though the band assumed this would improve their sales, it did not affect their deteriorating music career.

The Kinks’ Thoughts On A Possible Reunion 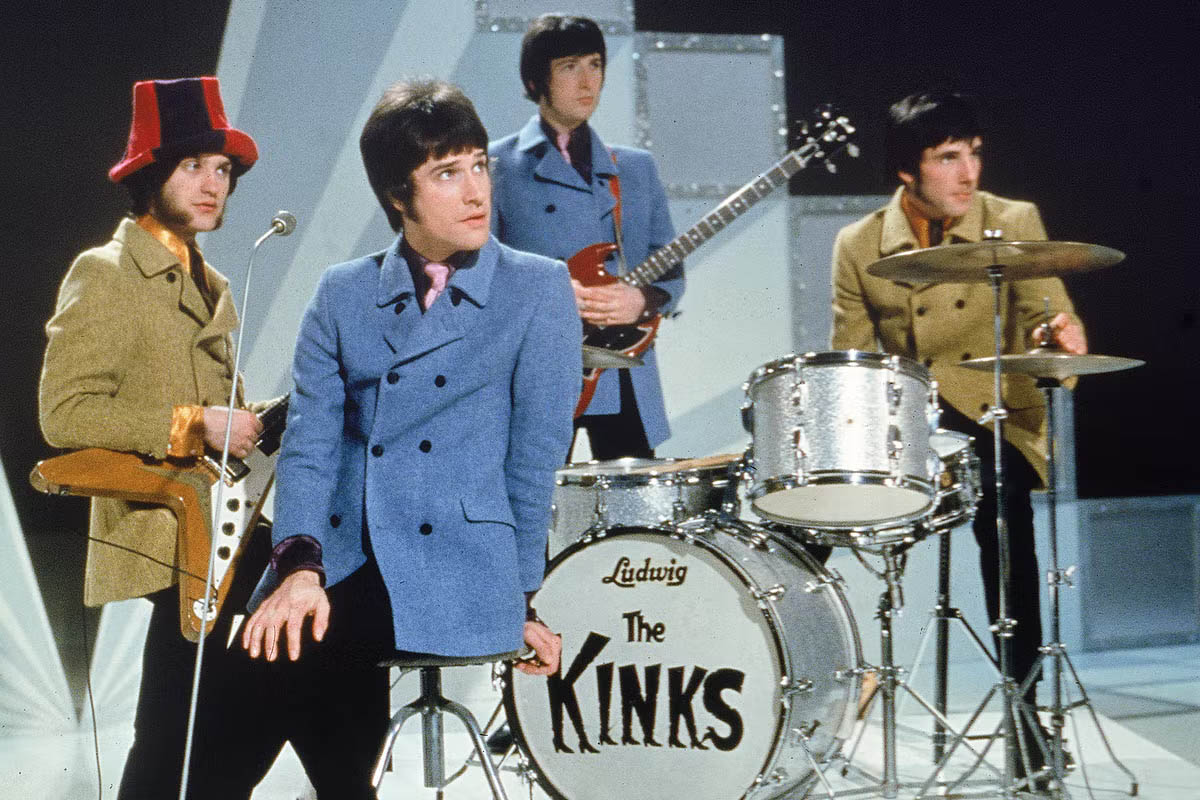 Ultimately, the band members were disheartened by the drop in sales and chart failure, so they started focusing on their personal interests. The Kinks gave their last live performance for Dave’s 50th birthday, which was the last straw for the brothers as they realized they couldn’t continue anymore because their creative choices were completely different. Thus, the band announced their split in 1997.

Rumors of a possible reunion had been swirling for years, but the Davies brothers didn’t seem interested in playing together again. However, in 2018, Ray and Dave Davies announced they were working on a new studio album, but it turned out that there was virtually no progress on the Kinks reunion or an album. So it is unknown if they will ever come together again in the future.