The Who released their first single entitled ‘I Can’t Explain’ on January 15, 1965, in the UK and the US on February 13, 1965. The band started to draw attention with their original work written by the band’s guitarist Pete Townshend. Also, the band became more and more popular in Britain thanks to their Tuesday night residencies at the Marquee. However, the international popularity came after their early European tour in the same year.

The year 1965 can be described as a nightmarish and challenging time for The Who members because of personal problems, power struggles, and addiction problems. Townshend kept tearing up his instruments, the band’s gear was stolen, and the audience seriously damaged the stage in one of their concerts in Denmark. However, according to the band’s vocalist Roger Daltrey, the most serious one was Keith Moon’s addictions. 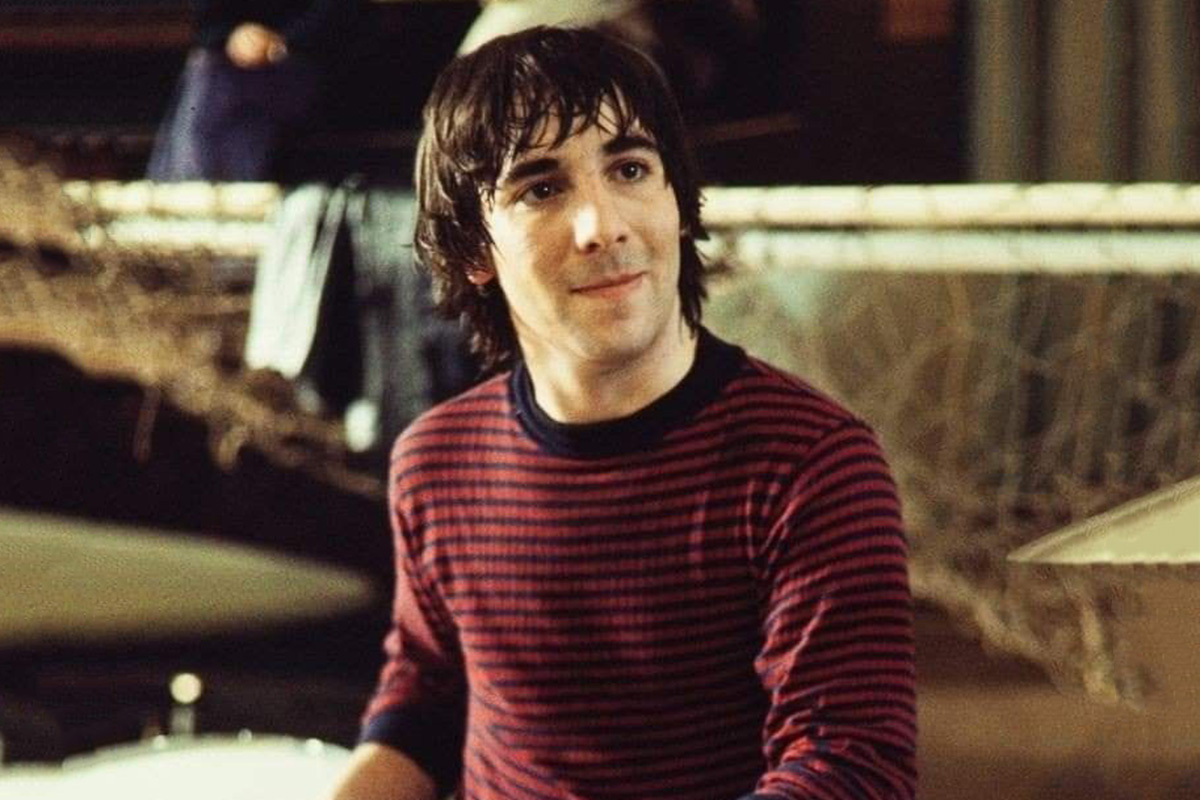 The Who drummer Keith Moon struggled with alcoholism and drug addiction which caused disputes between the members until his girlfriend Annette Walter-Lax found him dead on September 7, 1978. The famous drummer passed away because of Heminevrin overdose, which he had started using to get rid of his alcohol withdrawal symptom. So, his cure became the cause of his death.

Before his early and tragic death, the drummer would lose control when he used drugs and had damaged many hotel rooms, which led to financial problems in the band. Daltrey also held him responsible for supplying drugs to John Entwistle and Townshend, which were affecting their performances. Therefore as the person who declared himself as The Who’s leader, Roger Daltrey was fed up with Moon’s and the other members’ heavy drug abuse. 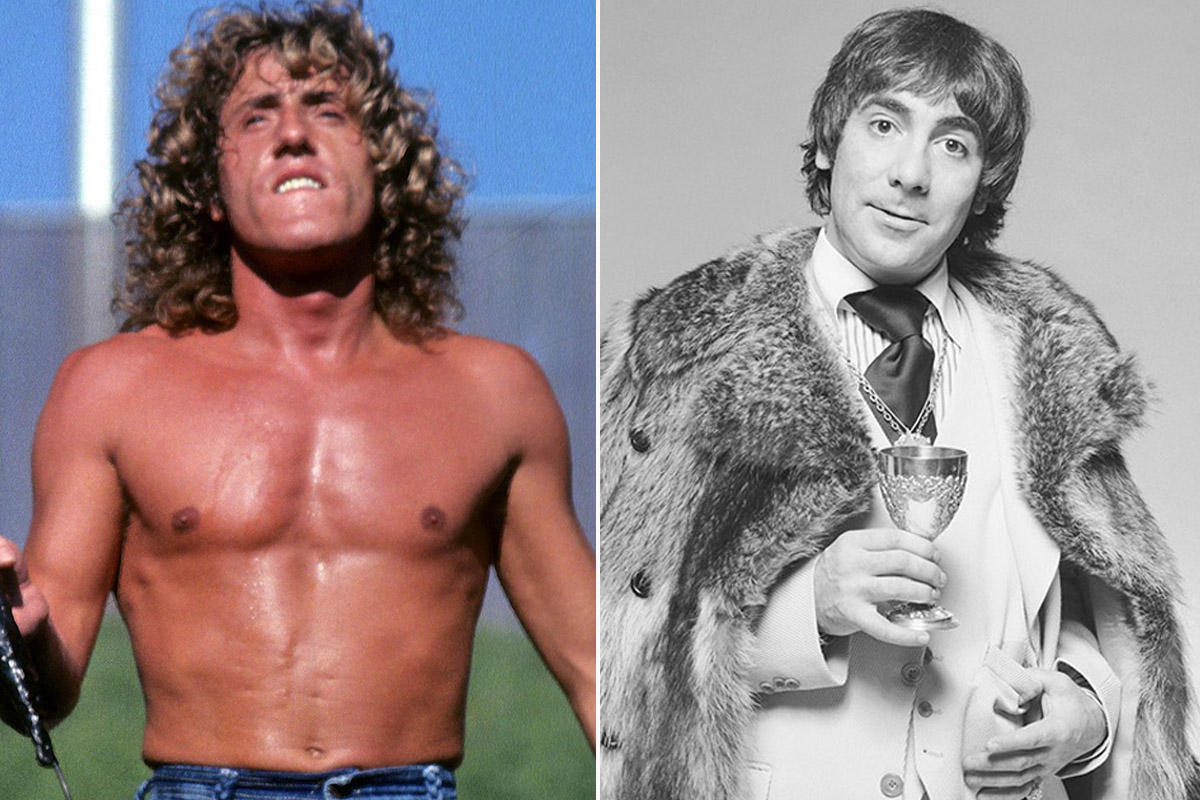 During their concert in Denmark, Roger Daltrey decided to stop Keith Moon from damaging the band’s reputation and started looking for his drug stash. After finding it, Daltrey flushed it all down the toilet, and Moon was obviously frustrated. Therefore, the fight between them became inevitable. Even though it was widely known that Daltrey beat Moon, according to the singer, it was a fair fight after Moon almost had blinded him with his tambourine.

In Daltrey’s words, he said:

“It took about five people to hold me off him. It wasn’t just because I hated him, it was just because I loved the band so much and thought it was being destroyed by those pills.”

However, the other band members didn’t think like that and decided to fire Roger Daltrey because of the physical fight. His departure only lasted a few days because the band needed him. Also, they both agreed to show respect towards each other. While Daltrey promised not to get involved in any fight, the others accepted his condition not to use drugs before their shows. Thus, this agreement preserved the band’s success and longevity for years.

Furthermore, as it can be understood from the statement The Who vocalist gave for his biography entitled ‘Roger Daltrey: The Biography,’ he didn’t attack the late drummer due to any personal problems but for the sake of The Who’s reputation that was being destroyed.