Shortly after David Gilmour joined the iconic rock band in 1967, their original frontman and primary songwriter, Syd Barrett, left it because of his deteriorating mental health and severe drug addiction. Therefore, Roger Waters started to lead Pink Floyd, but he wasn’t the only one who wanted the spot.

Gilmour also wanted to determine the band’s musical and artistic direction, so it caused a power struggle between the guitarist and Waters that lasted for years. The guitarists stayed in the band and became Pink Floyd’s band leader following Waters’ departure and built himself a career full of success, but of course, he had his muses. Let’s check out the five legendary guitarists that this talented musician decided to copy at the beginning of his professional career as an artist. 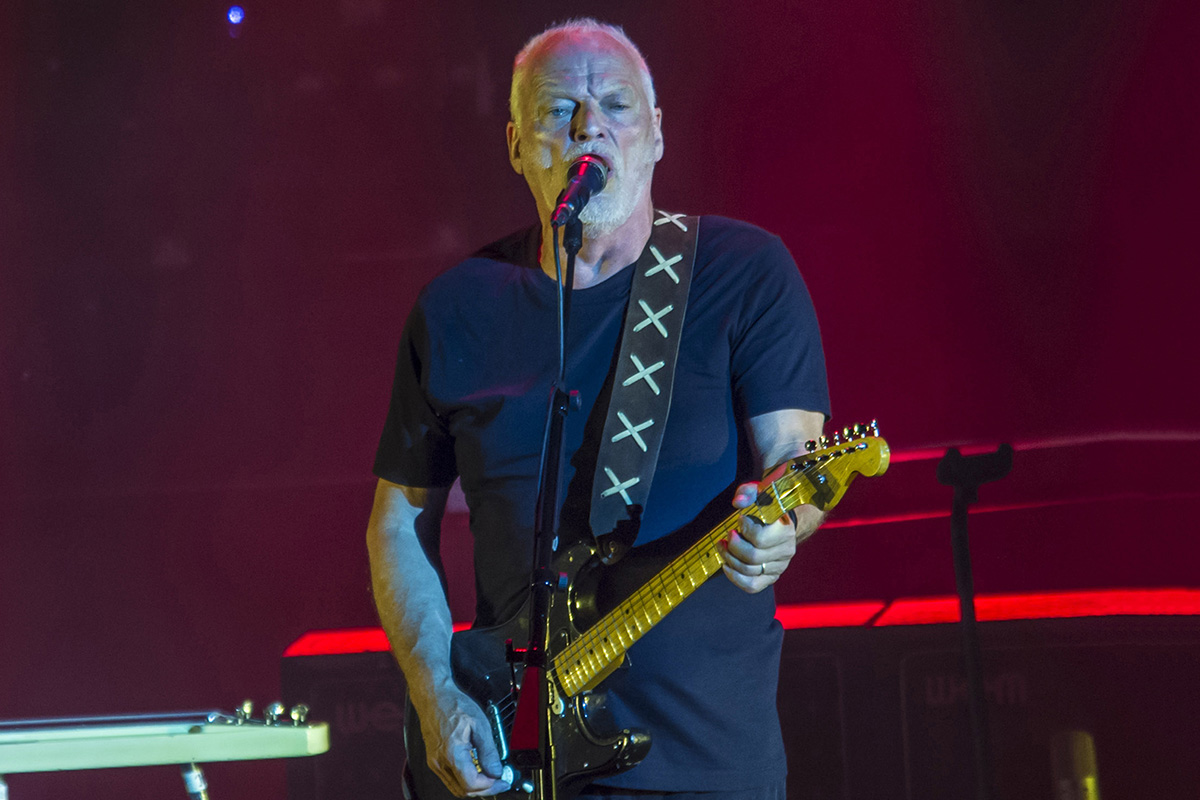 In one of his previous interviews, David Gilmour claimed that creating an original sound and way of playing when young wasn’t a good starting point if you wanted to become a popular and commercially successful musician. According to him, the correct formula was copying the other guitarists’ styles until finding your own.

First, he copied Peter Seeger, who gained great fame as a member of the folk music quartet The Weavers that performed blues, gospel music, children’s songs, labor songs, and American ballads. The band sold millions of copies, and their most known performance was Lead Belly’s ‘Goodnight, Irene’ cover. After the band, Seeger continued his career as a protest musician, but his fans always remembered him with his 12-string guitar and distinctive playing style. In addition, Gilmour had said that he learned how to play the guitar through Seeger’s ‘Folksinger’s Guitar Guide.’

The next one was ‘the King of the 12-String Guitar’ Lead Belly, who contributed to American folk and blues music with his unique style and unmatchable vocals. The music critics defined Belly as a 12-string guitar virtuoso, and the Pink Floyd icon listed his ‘Rock Island Line’ as his favorite song that he used to practice.

Gilmour went on with the Yardbirds icon Jeff Beck, as his blues-rock, hard rock, jazz in his works fusion drew great attention throughout his career. Beck doesn’t mostly use a pick, and he creates all kinds of songs using his fingers in a very different way. Gilmour had chances to meet his guitar legend on stage many times, and in one of them, they performed ‘Jerusalem’ and ‘Hi Ho Silver Lining’ together in 2009.

Another guitarist was Eric Clapton, who first became famous with The Yardbirds and Cream, then his career as a solo musician. Clapton was such an influential guitarist that he took place in various music magazines’ lists of Greatest Guitarists of All Time, and it is evident that the Cream icon’s signature guitar sound and riffs have highly influenced Gilmour.

Lastly, he named Clapton’s close friend and the late legendary guitarist, Jimi Hendrix, whose guitar playing style included overdriven amplifiers and tone-altering effects units with many more. It’s not surprising that Gilmour learned to play guitar by copying Hendrix’s style like most of his peers and other next generations guitar players. As a result, these five famous and unique guitarists shaped The Pink Floyd guitarist’s career.

In Gilmour’s words, he said:

“Trying to be too original when you’re too young is possibly not the best thing, but I learned by copying Pete Seeger, Lead Belly, Jeff Beck, Eric Clapton, Jimi Hendrix. All sorts of people.”

You can check out Jeff Beck and David Gilmour’s performance mentioned before below.