The legendary guitarist Jimmy Page is widely considered to be one of the greatest and most influential guitarists of all time and mainly recognized with his tenure with Led Zeppelin with whom he created an undeniable legacy that left his mark in rock and roll history according to both fans and music critics.

However, Jimmy Page isn’t only known for his successful music career among his fans since he’s a one-of-a-kind person with interesting taste when it comes to his real estate. In 1972, Page bought a late-Victorian      townhouse in the Holland Park district of Kensington and Chelsea, London, named ‘The Tower House.’ Later, the iconic guitarist owned ‘The Mill House,‘ from 1980 to 2004 at which Led Zeppelin drummer John Bonham passed away in 1980.

Being interested in distinctive architectured houses from different eras with fascinating stories, Jimmy Page had a stroke of bad luck with one of his purchases when he owned the infamous ‘Boleskine House,’ which was the former residence of occultist Aleister Crowley to whom Page had a huge admiration. However, the series of paranormal events that occurred in and surrounding the house led to getting rid of the house altogether. 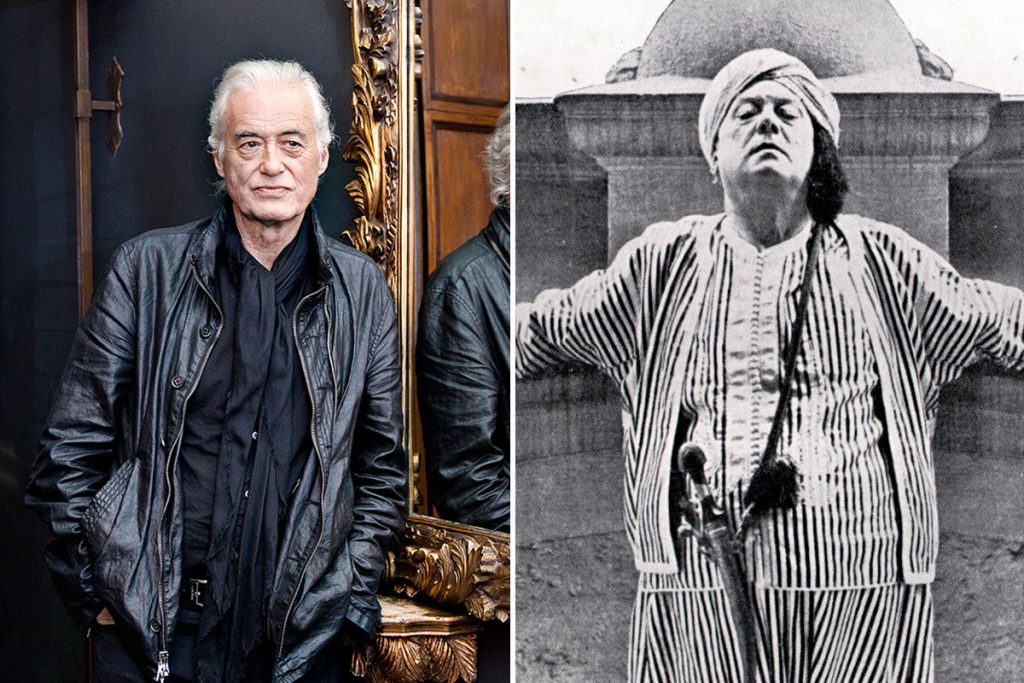 As some of you might know, Aleister Crowley is both a respected and notorious occultist, ceremonial magician, and writer who gained an extensive reputation during his lifetime mostly due to being a recreational drug experimenter, an openly spoken bisexual who talked about notions such as genders and sexuality, and an individualist social critic.

There’s no doubt that Crowley is a significant figure that has been the subject of various biographies and academic studies which is one of the biggest reasons why Jimmy Page was fascinated by him in the first place. Page first met Crowley at the age of fifteen, when he read Aleister Crowley’s ‘Magick in Theory and Practice’ which was an epiphany to the little Page, especially for his interest in the occult.

Later in his lifetime, Led Zeppelin guitarist has always praised Aleister Crowley, and even during an interview back in 1978, Page stated that Crowley was a misunderstood genius who provided the ultimate liberation to person as well as having a high level of comprehension, however, he was misunderstood at that time period.

Here is what Page said:

“I feel Aleister Crowley is a misunderstood genius of the 20th century. It is because his whole thing was the liberation of the person, of the entity and that restrictions would foul you up, lead to frustration which leads to violence, crime, mental breakdown, depending on what sort of makeup you have underneath. The further this age we’re in now gets into technology and alienation, a lot of the points he’s made seem to manifest themselves all down the line. …

I’m not saying it’s a system for anybody to follow. I don’t agree with everything but I find a lot of it relevant and it’s those things that people attacked him on, so he was misunderstood. … I’m not trying to interest anyone in Aleister Crowley any more than I am in Charles Dickens. All it was, was that at a particular time he was expounding a theory of self-liberation, which is something that is so important. He was like an eye to the world, into the forthcoming situation.”

All the fascination and admiration resulted in Jimmy Page becoming a collector of Crowley memorabilia as a person who had read a lot of Crowley and was fascinated by his ideas throughout his whole life. While his old books and personal equipment may come to his fans’ mind when collecting belongings, however, Page made a bigger move and actually bought his ‘haunted’ house named ‘Boleskine House.’ 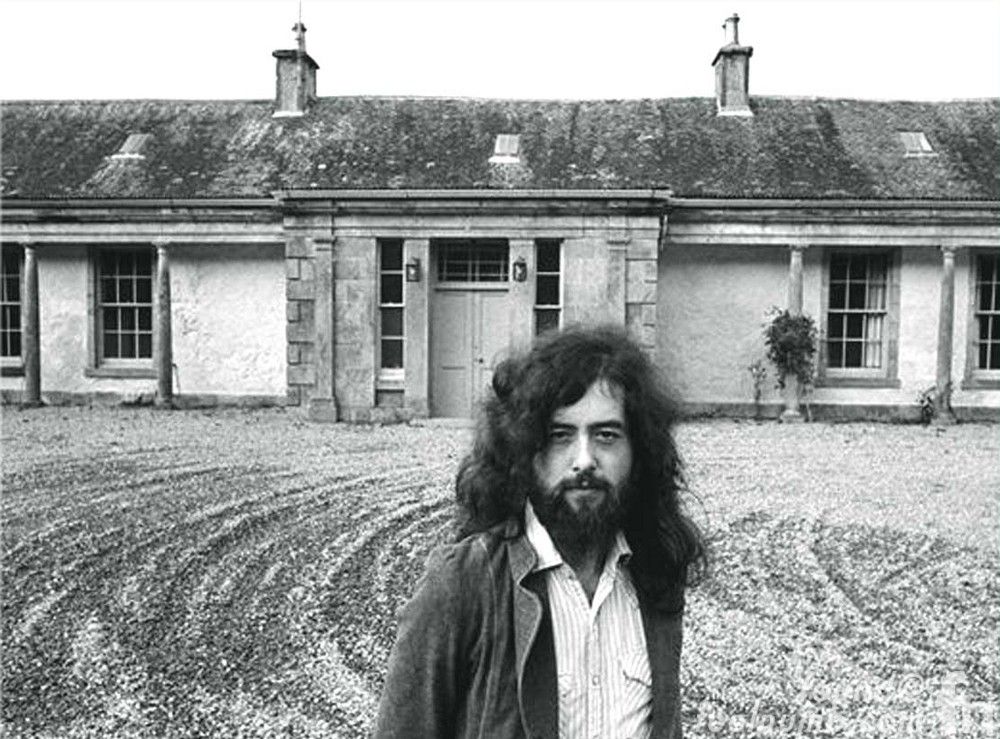 The infamous Boleskine House which is located on the south-east side of Loch Ness in the Scottish Highlands has countless horror stories surrounding the area from having a devious local wizard raising the dead in the Boleskine graveyard to having fires due to paranormal entities in the area.

However, the big mansion was the cozy home for Aleister Crowley for 14 years, at least a cozy home to work on his magic. From 1899 to 1913, Crowley became infamous for stories of conducting black magic and various other rituals while residing at the house which contributed to the horror stories surrounding the house for the next owners of the house.

Not surprisingly, the next owner of the Boleskine House was non-other than Jimmy Page himself who purchased the house in 1970 out of his admiration to Crowley in addition to feeling it would be a good atmosphere in which to write songs. However, Page left the house to his friend Malcolm Dent to take care of after arranging for the house to be restored and spending little time at Boleskine.

Despite being skeptical about the whole paranormal stories, Dent soon started to experience strange occurrences in the house with odd rumblings from the hallway which stopped when he investigated, but resumed after he closed the bedroom door. Dent also once revealed that one night he woke up to hear what sounded like a wild animal snorting and banging outside his bedroom door, however, he couldn’t open the door until morning, and there was nothing there once he had the courage to open.

During the time he spent in the Boleskine House, Dent stated that the house had something that was pure evil with other incidents such as chairs switching places, doors slamming open and closed for no reason, and carpets and rugs rolling up inexplicably, which ultimately convincing Jimmy Page’s friend to leave the house and Page himself to sell the house as well.