Paul Rogers, ranking No. 55 on Rolling Stone’s 100 Greatest singers of all time list, had many adventures with bands throughout his successful career. One of his notable appearances was in 2004 when he joined the remaining Queen members Brian May and Roger Taylor on tour. Making it clear that their intention was not to replace Freddie, Q+PR embarked on a world tour together.

After their world tour, the trio released an album together called ‘The Cosmos Rocks’ in 2008 and followed it up with another tour. Because the world had missed Queen, Q+PR’s setlists mainly consisted of Queen songs rather than Rodgers’ contributions. The chemistry between May, Taylor, and Rogers was notable, and they had stepped into the idea of continuing their music as Queen by hiring other vocalists.

Even today, as Queen is touring with Adam Lambert, they give grave importance to pointing out that they will never replace Mercury. Everyone who collaborates with them is mentioned as a collaborator, and that’s how they keep Mercury’s legacy alive and stress his importance as the band’s original and only frontman. Although the vocalists the band has hired over time have respected Mercury’s legacy, it may still be challenging to take part in such an honorary band without getting invested.

How Did Paul Rodgers Feel When He Worked With Queen? 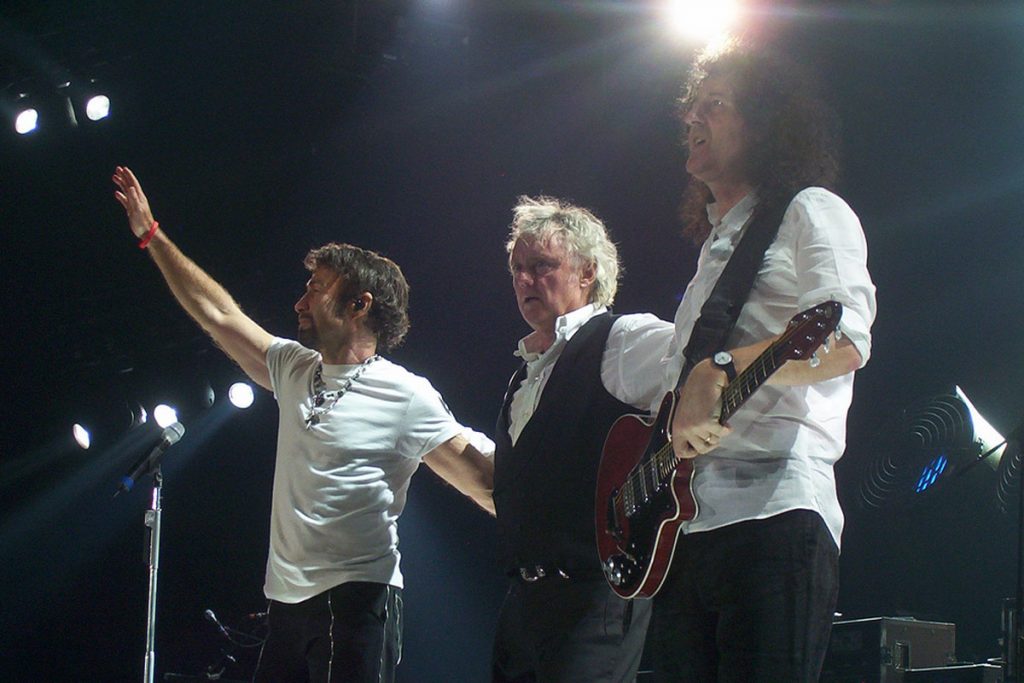 After reuniting for special events, the remaining Queen members  -except John Deacon- decided to officially return to the stage in late 2004 with Paul Rodgers. Even though he wasn’t replacing Freddie, there was still pressure on Rodgers to fill Freddie’s shoes. In a conversation Rodgers had with Brian Johnson in 2019, Paul revealed that he took the advice Malcolm Young gave Johnson when he had joined AC/DC.

Around the time he joined Queen, Rodgers had read in an interview about Johnson’s feelings considering his new post in AC/DC and that Young told him just to be himself. This helped Rodgers realize that the only thing he could do was be himself and not pretend or try to be Mercury.

Here is how the conversation went between the two singers:

“Johnson: It takes a man with big cojones to turn to Queen and say: ‘Yeah, I’ll take it on, come on, bring it on.’ How did that feel? Was it tough, or did you just have a ball and just say: ‘I’m not gonna do what Freddie did?’

Rodgers: Well it was all of the above but we had a ball as well. You know and going into it I had read an interview that you had done actually, when you had first joined AC/DC.

Rodgers: You said you were very nervous about the first show and Malcolm had said to you: ‘Look, just go on there and be yourself.’

Rodgers: I read that, and I thought: ‘That’s so wise that’s the best advice anybody ever gave anybody.’ I took that to heart actually when I did the Queen thing because that’s the only thing I could do – was be myself. I wasn’t going to try and be Freddie.” 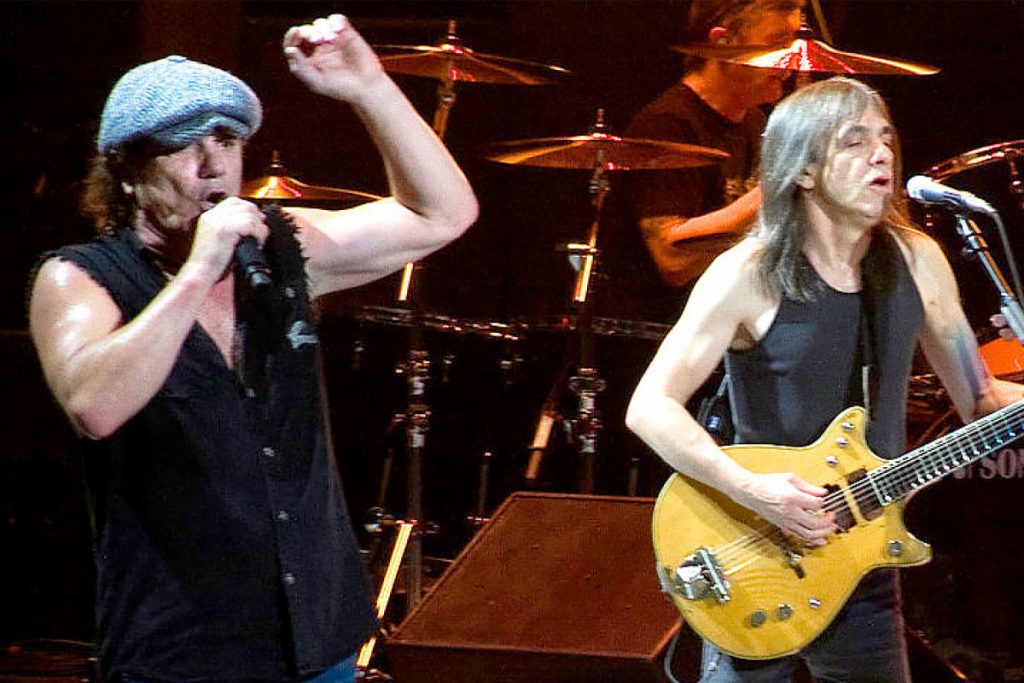 After former AC/DC singer Bon Scott passed away in 1980, the band initially considered quitting. However, after getting Scott’s mother’s blessing, Angus and Malcolm Young decided to hire Brian Johnson and continue their music career. Johnson knew that he was there to replace Scott, which put pressure on him. However, he took the advice of just being himself, kickstarted AC/DC’s Brian Johnson era, and managed to incorporate his qualities and talents into the band.

Sadly, Malcolm Young passed away in 2017 after suffering from dementia for three years. He previously had lung cancer which was treated with surgery, but unfortunately, he couldn’t beat dementia. As he was a highly inspirational figure, his advice not only stuck with AC/DC’s vocalist but also Paul Rodgers, who decided to adapt it to his own career.