What is the best gift you have ever received on Valentine’s Day? Don’t think too much. It is ‘The Slow Rush.’ Undeniably, the best present has been given by Tame Impala frontman and in short everything, Kevin Parker on February 14, 2020, after five years of longing.

After the release of Tame Impala’s iconic third studio ‘Currents’ on July 17, 2015, Parker gave five years of the break to working on new music. Until now, their fans have listened to ‘Let It Happen,’ ‘Mind Mischief,’ and ‘The New Person Same Old Mistakes’ in an endless loop. On Valentine’s Day, Tame Impala gave their fans the news that they have been waiting for so long. 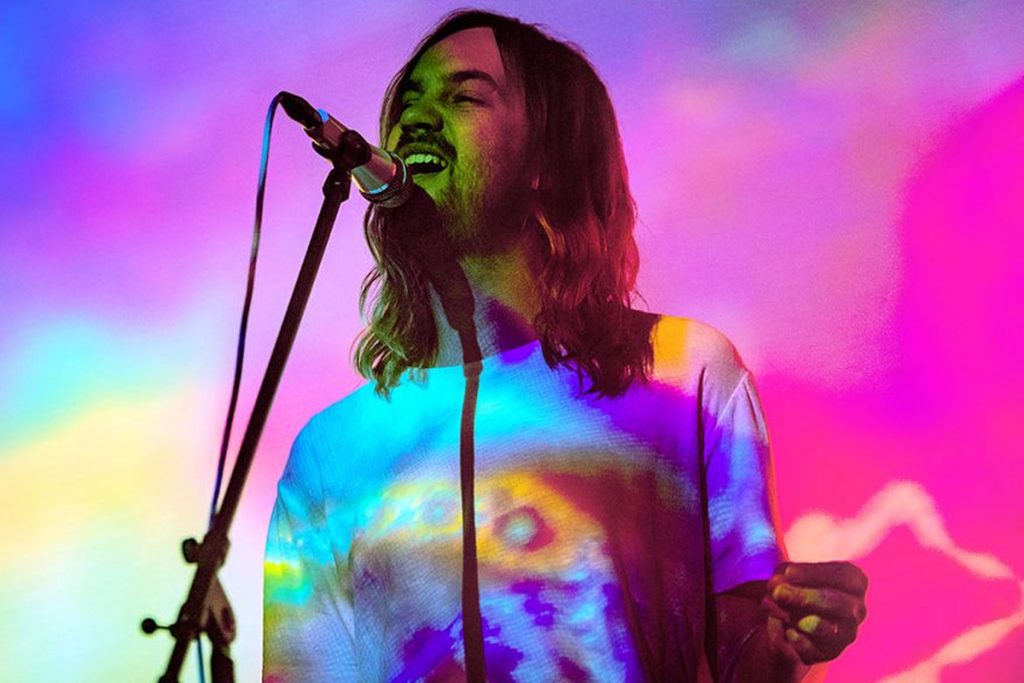 Tame Impala released its fourth studio album entitled ‘The Slow Rush’ on February 14, 2020, which ended the longing for new masterpieces. As a man who identifies himself as a perfectionist, Kevin Parker has created and developed every aspect of the album in detail as the songwriter, vocalist, drummer, guitarist, and producer of the album.

As you may have already known, Tame Impala has been famous for melting different genres such as disco, funk, pop-rock, electronic, and psychedelic pop/rock in one pot. It can be considered as the Disneyland of the bands about that. But the lyrics are directly opposite of Disneyland of course. Loneliness, death, time, and regret are Tame Impala’s most common and everlasting themes.

‘The Slow Rush’ has also the same themes in the lyrics but this time, the concept of time becomes the essential theme of the album as you can also understand from the title of the album. The sounds and vocals of the songs felt like you are in a harmonious slow rush. Due to the slowness of ‘Posthumous Forgiveness’ and the rush of ‘Is It True,’ they lost their harmonies between sound and vocals which make them the least favorites. 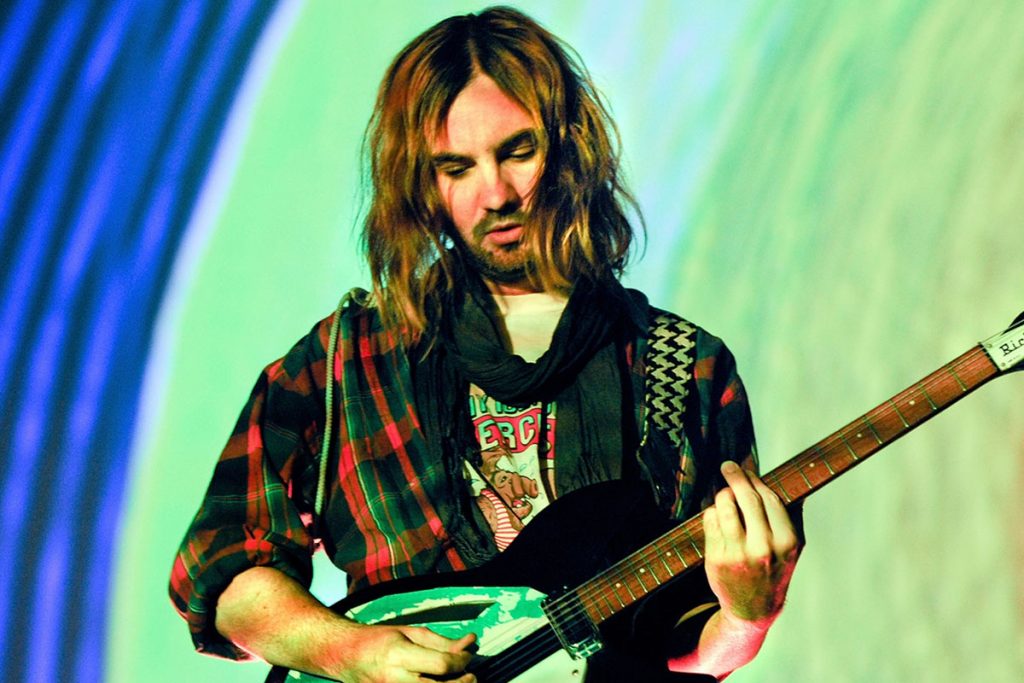 The masterpieces of the album can be regarded as ‘Borderline,’ ‘On Track’’ and ‘Lost in Yesterday’ with their remarkable union of different genres, the unique sound, and lyrics that make you dance and cry at the same time. It is hard to forget the famous question of ‘Borderline,’ will I be known and loved?

The only negative parts of these songs and the whole album are repetitive lyrics and losing the rock side of Tame Impala. Apart from these, the album becomes another Tame Impala masterpiece with its poetic lyrics and great composing. Thus, Tame Impala’s Kevin Parker proves his unique talent in writing, composing, playing, singing, and mixing once again in ‘The Slow Rush.’