Formed in London in 1964, Pink Floyd is among the leading bands of the progressive rock genre with their experimentalist approach, elaborate live performances, and philosophical lyrics. At the time the band was formed, their lineup included Syd Barrett, Nick Mason, Roger Waters, Richard Wright, and Bob Klose. Klose left in 1965, and Pink Floyd released their debut album ‘The Piper At The Gates Of Dawn’ in 1967, a year before Barrett’s departure.

Before Barrett’s departure, guitarist and vocalist David Gilmour joined in December 1967. From 1968 up until his departure, Waters became the band’s primary lyricist and thematic leader. He contributed significantly to Pink Floyd’s success with the albums ‘The Dark Side Of The Moon,’ ‘Wish You Were Here,’ ‘Animals,’ and ‘The Wall.’ Due to personal reasons and creative differences, Wright left the band in 1979, and Waters quit in 1985.

Between 1968 and 1972, Pink Floyd released six albums. Before ‘The Dark Side Of The Moon,’ the band released their seventh album ‘Obscured By Clouds,’ on June 2, 1972. The album has served as the soundtrack of a French film titled ‘La Vallée’ and was recorded in France while Pink Floyd was on tour. Shorter than the band’s previous albums, ‘Obscured By Clouds’ didn’t become a success. In fact, Roger Waters was feeling rather disappointed with Pink Floyd’s music at that time. Let’s learn the reason why.

Roger Waters Thought It Was Always The Same With Pink Floyd 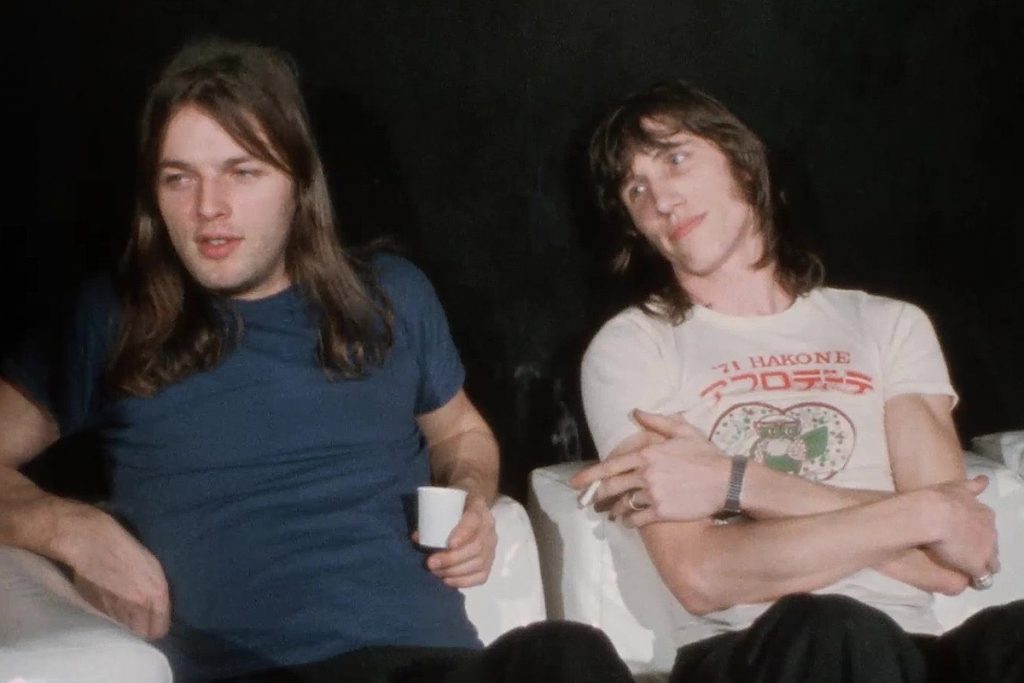 Asked if he still thinks the same, Roger Waters said he doesn’t because they focus on creating different musical material with their then-upcoming record. He then said Pink Floyd is working on new tracks which are way longer, and they are trying to achieve something theatrical with their new songs.

“I read an old Roger Waters interview in Melody Maker. In the interview, Roger sounded rather sad about Pink Floyd, a bit disappointed by the fact that it was always the same, the same music, the same reaction by the audience. Is it still the same?”

“No. I mean, we’re doing different material nowadays, we’ve got a whole new piece together. Now we’re doing something completely different. New tracks, a lot longer. And we’re trying to do something very theatrical.”

Just like Waters said, ‘The Dark Side Of The Moon’ explored many changes and experimental approaches. With the album’s release, the band signaled that they excluded the extended instrumentals, which were the featured in their earlier work. Besides, they experimented on tape loops, analog synthesizers, and multitrack recording with this album.