Roger Daltrey acquired a prominent place in rock history after proving his talents as a vocalist throughout his tenure with the Who. The singer has devoted most of his life to improving himself and producing music and has contributed to his band and solo creations with his raw and powerful voice.

The 78 years old singer is still active in the rock scene and has not lost anything from his strong voice, as he still manages to impress his audience with his live performances. As he has been in the music industry since the ’60s, he has also witnessed the evolution of music over the years. However, he believes three rockers have preserved their spot as the best lead singers of all time.

Who Are Roger Daltrey’s Favorite Vocalists? 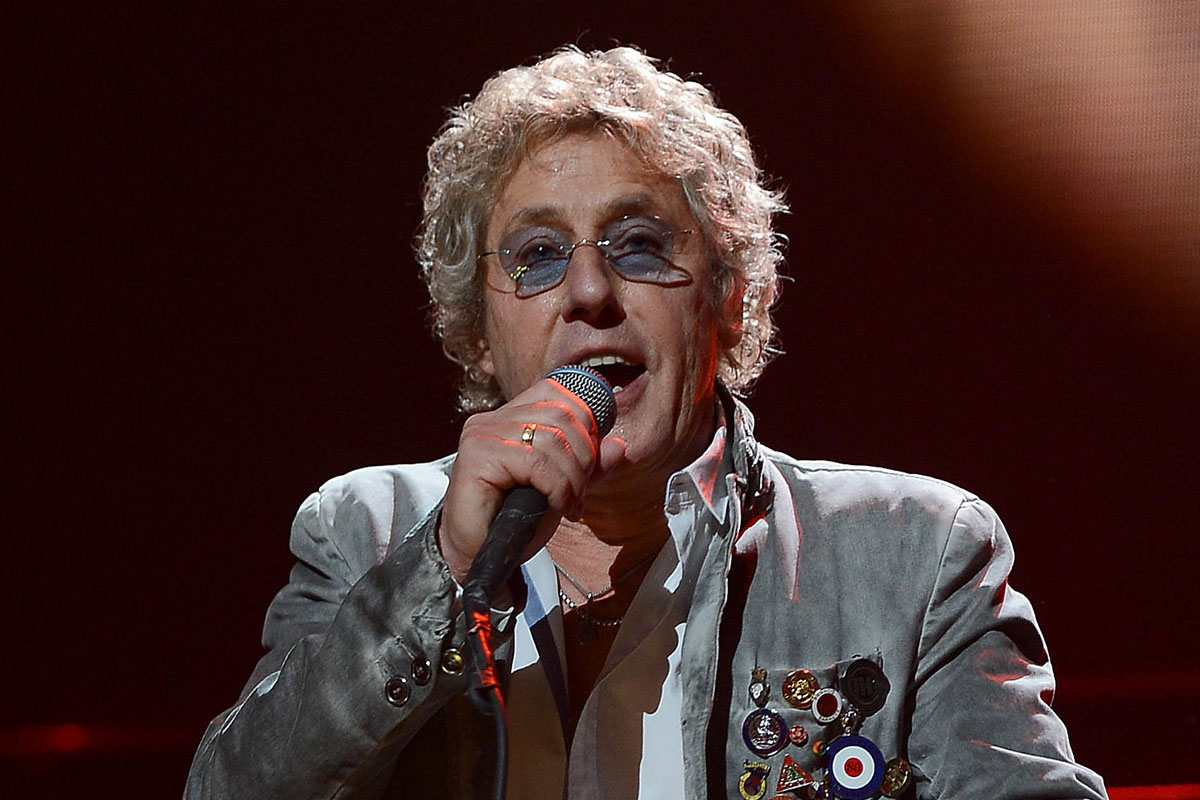 The Who frontman has been in the rock scene for decades, which makes him one of the few people who can evaluate how the music industry has changed over time. During an interview with Telegram in 2011, Roger Daltrey evaluated the contemporary rock scene and how it differs from his time. According to him, the new generation of vocalists that become popular through various television shows, such as ‘American Idol,’ don’t have enough lead singing characteristics.

He stated that although the critics try to pick the greatest ones, they never end up choosing the ‘voice that makes a great lead singer.’ Then Daltrey mentioned the three legendary musicians who he believes deliver the best lead vocals. The rocker stressed that a person could understand in a few seconds that they are listening to Faces’ Rod Stewart, the Rolling Stones’ Mick Jagger, or Pearl Jam’s Eddie Vedder due to their unique characteristics.

The singer said the following about the shows:

“A lot of the new people they choose on shows like ‘American Idol’ and things like that — I don’t ever hear lead singers. They always seem to pick people that are great singers, fabulous singers, but they’ve never got the voice that makes a great lead singer.”

It sounds like Roger Daltrey believes the three musicians he mentioned have rightfully earned a spot among the most successful vocalists in rock history. The rocker who thought the lead singer selections are not made appropriately in today’s television shows still mentioned Adele as his favorite new generation singer.