Very few bands could survive an incident as tragic as Lynyrd Skynyrd‘s crash. On October 20, 1977, while the band was flying to the next stop of their scheduled tour, their chartered airplane crashed in the Mississippi woods after running out of fuel. This sad incident killed the singer Ronnie Van Zant, guitarist Steve Gaines, and backup singer Cassie Gaines, along with the band’s road manager and the two pilots.

Just before the plane crash, Lynyrd Skynyrd was at the height of their musical career, releasing hits one after the other. Dealing with the pain of such a traumatizing event was pretty challenging for the surviving members, so they disbanded. Yet, Lynyrd Skynyrd’s story was far from over, as they reunited in 1987 with Ronnie Van Zant’s younger brother, Johnny, singing the lead vocals.

The band’s co-founder and only constant member, Gary Rossington, also returned to the band. The southern rock legends have toured frequently and released nine more studio albums since their reunion. As expected, this situation has enabled the band members to profit from their professional careers, although they have failed to achieve the success they had reached in their heyday.

How Much Is Gary Rossington’s Net Worth? 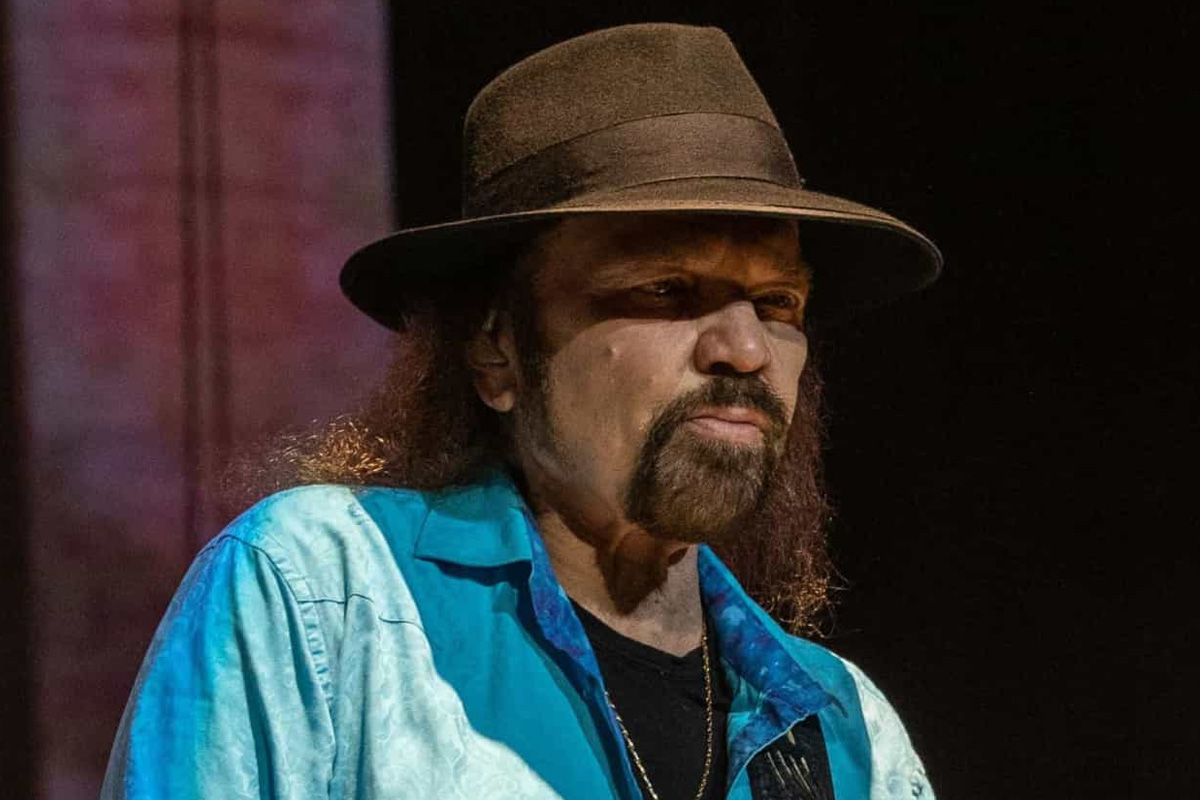 As the founder and last original member of Lynyrd Skynyrd, the guitarist Gary Rossington has a net worth of $40 million, making him the wealthiest member of the band. He was in the band at its height of success, so he had already started to build his fortune back then. After surviving the plane crash with serious injuries, Rossington returned to the music scene in 1980 by forming the Rossington Collins Band, along with his former bandmate Allen Collins.

After they disbanded in 1982, the guitarist continued his musical endeavors by founding another band named the Rossington Band with his wife. He released several albums with both bands and toured in the United States. The musician still plays in Lynyrd Skynyrd, receiving a share of the band’s overall income. Not much is known about whether Gary has other business ventures or any other source of income. Now, let’s look at the other band member Johnny Van Zant’s net worth.

How Much Is Johnny Van Zant’s Net Worth? 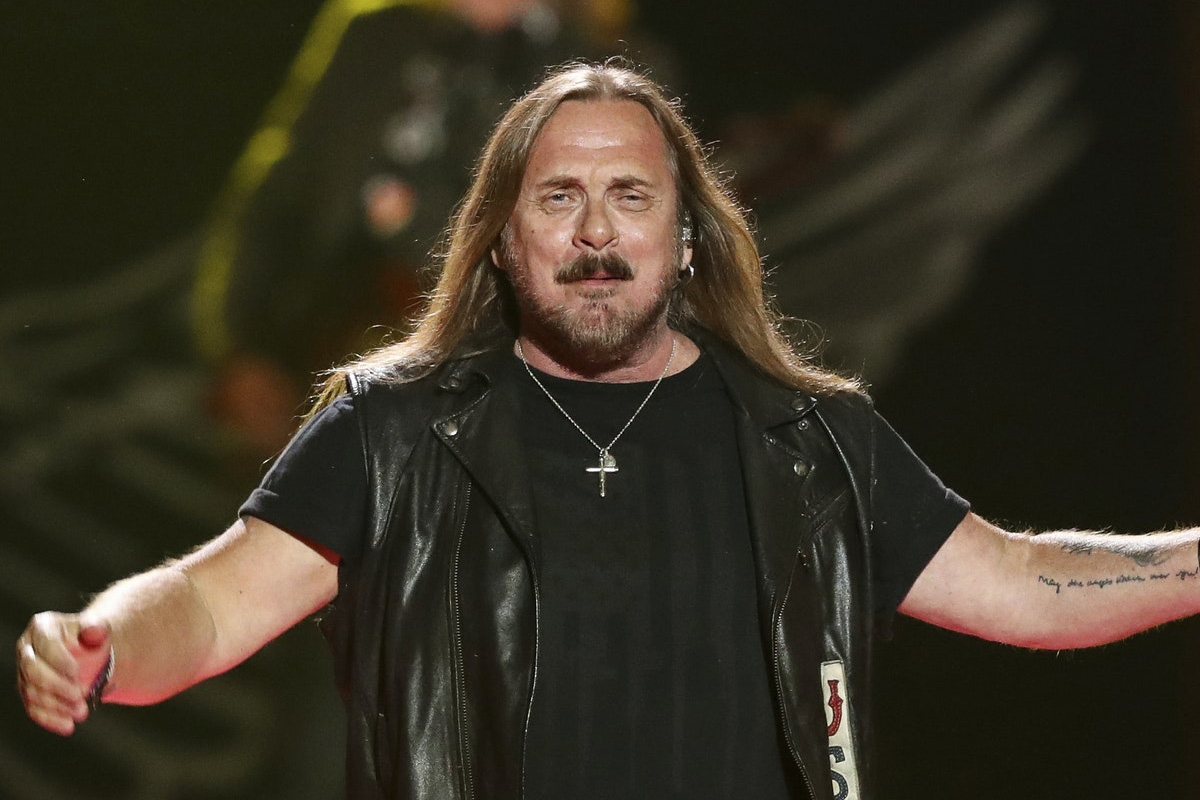 Lynyrd Skynyrd’s current frontman, Johnny Van Zant, has a smaller fortune than Gary Rossington, with a net worth of $10 million. Before his career with Skynyrd began, the singer also performed with other bands like the Austin Nickels Band, which later changed its name to the Johnny Van Zant Band, and ultimately just Van Zant. After releasing five studio albums between 1980 and 1985 with the band and as a solo act, the rocker became the new singer of the reunited Lynyrd Skynyrd.

While a band member, he released another solo studio record in 1990. Since then, Johnny has continued to perform with the band and has occasionally toured with his brother, Donnie, as Van Zant. Although the singer hasn’t released any new material since Skynyrd’s latest album, ‘Last of a Dyin’ Breed’ of 2012, his touring pursuits constantly keep adding to his wealth. His chief source of revenue is his music career, and we don’t know much about his other ventures.

It is hard to assume how the band’s career could have been if they hadn’t experienced such a tragic accident. According to the pop music expert William Nesbitt, speaking to Florida Times-Union in 2017, they would probably be more popular than they are now. They would appeal to a bigger audience and sell more records, compared to the band’s current modest success, if they had been able to continue with the same lineup.

The southern band would’ve probably gotten bigger and earned more income if they were still together, but everything we say about it is nothing more than a mere assumption and speculation. Still, it is safe to say that the band’s reunion with a new lineup has brought the band members considerable wealth.