Joe Satriani Or Steve Vai: Who Is The Richest One?

Aside from being the members of the G3 alongside John Petrucci, Joe Satriani and Steve Vai have a deeper relationship. Back in 1973, when Vai was just 13 years old, he met Satriani and started to take guitar lessons from him. According to his numerous interviews, with each lesson, Vai became more and more obsessed with Satriani’s practice routine and discipline.

Last month, Steve gave an interview to ‘Striking A Chord Podcast’ and recalled studying under Satriani’s supervision when he was young. Vai stated that whenever he was in Joe’s room to practice together, there would always be a feeling of greatness which is what made him an incredible teacher.

Steve also mentioned that he and Joe had the same music theory teacher in high school and Joe was the one who showed him how to actually apply it to the guitar. Since those days, the duo has shared the stage in numerous live events during G3’s tours, traveling all over the world from 1996 to 2018.

Joe Satriani is considered to be one of the most talented guitar players of the century. He was born in New York, is of Italian descent, and started his music career with a band called Squares with whom he recorded his first album named ‘Not of This Earth’ in 1986. After releasing his second album ‘Surfin With The Alien’ in 1987, which was his first all-instrumental album, he received the ‘Outstanding Guitarist’ award from the Bay Area Music Awards.

During his 50-years-long career, Joe became a Grammy nominee fifteen times in the category ‘Best Rock Instrumental Performance’ but unfortunately, he never won. According to the official numbers of the academy, Satriani has the fourth-most Grammy Award nominations without winning. Joe has released fourteen studio albums to this day and he is one of the richest guitarists of the era with a net worth of $12 Million. 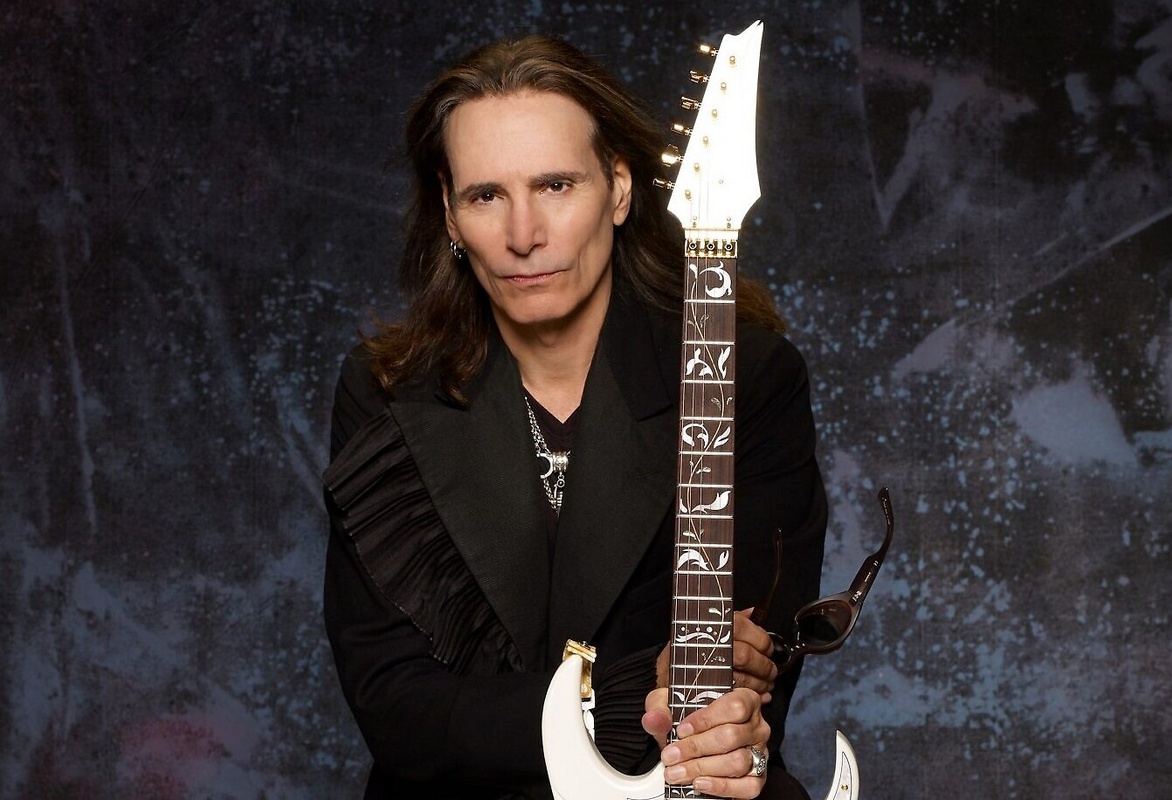 The Carle Place, New York-based guitarist Steve Vai was born in 1960, and just like Satriani, he’s a descendant of Italian immigrants. He met music after starting to play the piano when he was 5 years old and a year later, he started getting guitar lessons. According to most of the sources, his career actually started when he sent the notated transcription of ‘The Black Page’ to Frank Zappa.

In his long-lived career, he has worked with many legends like David Lee Roth, Whitesnake, Billy Sheehan, and his teacher Joe Satriani. Just like Joe, he was nominated for a Grammy Award fifteen times and managed to get the award in various categories. According to the latest reports, Steve is estimated to have a net worth of $15 million by selling over fifteen million album copies worldwide.

Hi there! If you have any questions or tips, don't hesitate to send feedback to me: enes@rockcelebrities.net

Alex Van Halen Is Not Ready To Talk To Anyone, Sammy Hagar Says