Mötley Crüe and Metallica are without a doubt two of the biggest bands in the history of metal music. Both bands have released successful records but Metallica has had a longer career and more record sales. Trying to be one of the best in such a competitive industry can sometimes be a little nerve-racking and lead to tensions between bands.

We have gotten used to a lot of things in the rock and metal scenes, especially when it comes to feuds. One of the best-known feuds in the metal scene took place between Lars Ulrich and Nikki Sixx and was re-ignited throughout the years by the band’s members. Today, we’ll try to shed light on the reason behind their fight.

Why Did Nikki Sixx Get Angry At Lars Ulrich? 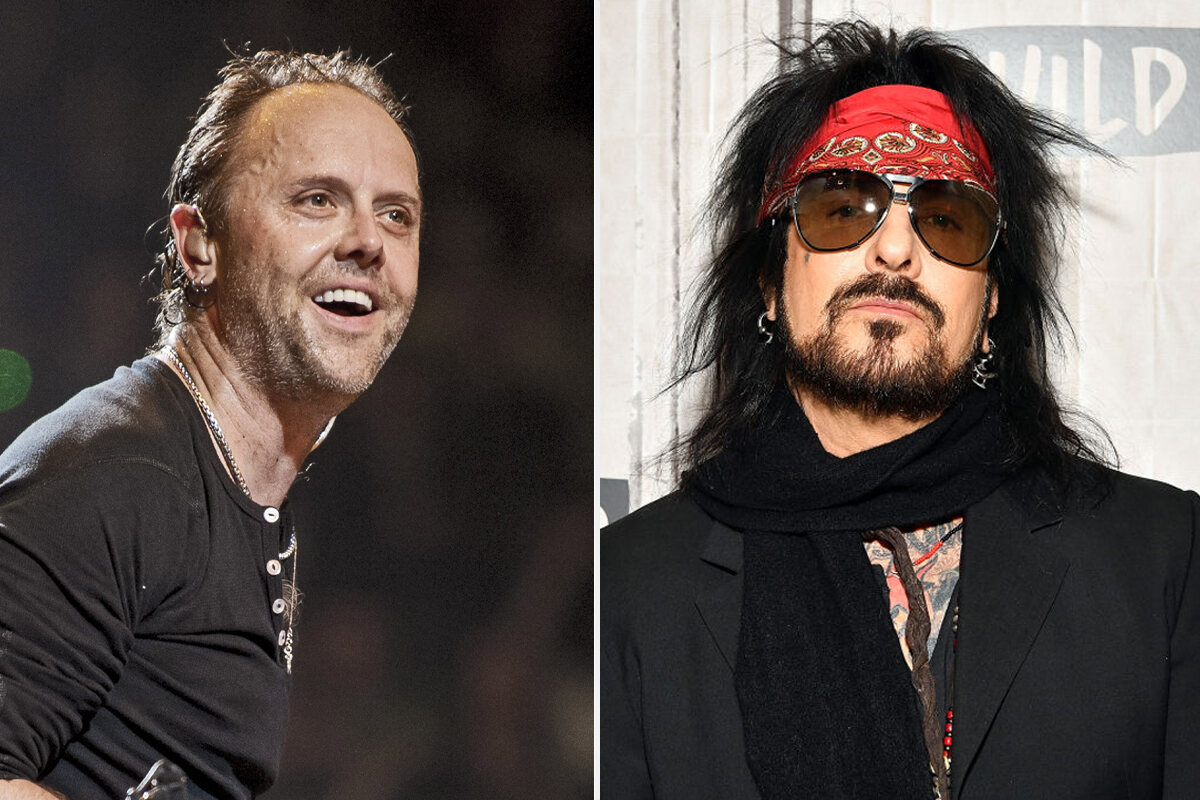 So, everything started back in 1997 when Lars Ulrich came up and said that Mötley Crüe had performed to a tape at the American Music Awards, which is true. Following that, Nikki Sixx got highly offended and decided to give him a taste of his own medicine. He wrote a ruthless message to Ulrich and called him an ‘asshole as usual.’

In the letter, Nikki Sixxx said that Metallica has no right to comment on such things as they also did something similar. He said that they know Metallica’s ‘live tapes have been re-recorded‘ and that all the instruments they played ‘were repaired in Pro Tools.’ Sixx said that he wanted to ‘return the punch’ as this was none of Ulrich’s business.

This is what Nikki Sixx said in his message:

“Dear, Sweet, Fat, Balding, Larz (love the make-up, babe!). Taking your ever-moronic soapbox position on a subject that’s none of your fucking business has made you out to be an asshole as usual. Considering that I and Tommy know that your live tapes have been re-recorded and all your instruments were repaired in Pro Tools (and had that balls to lie to your fans and call it a ‘live’ album)…

People in glass houses should not throw rocks! Considering your bullshit to the press, we feel it’s only fair to return the punch! Your such a poseur… Thanks for releasing that ‘load’ of shit CD of yours… you made more room for us!!”

The years went by and the feud would surface at times but not much was said until Tommy Lee posted something on his Twitter account. As can be seen above, Nikki Sixx had used Tommy Lee’s name in his letter which in a way entangled him in their feud with Lars Ulrich. However, he effectively became a part of the feud in 2015.

Tommy Lee posted a meme on his Twitter account and made fun of Lars Ulrich being unable to keep time during Metallica’s performances. The meme was liked by many but others warned Lee not to get too cocky as this could intensify the hatred between the bands and their fans.