What Is Chris Martin’s Net Worth In 2021, Also See Other Coldplay Members’ Net Worths

Since the beginning of their career, the well-known band Coldplay has found themselves a solid place in the music industry, particularly with their melodic piano-driven anthems. Having sold more than 100 million records worldwide, Coldplay members have achieved to keep up with the most influential bands within the industry which makes it not surprising at all that the band members are also doing quite well moneywise.

Founded by the college mates, Chris Martin, Jonny Buckland, Guy Berryman, and Will Champion, Coldplay initially started under a different name, Pectoralz and then Starfish. Although they released two EPs in the late 1990s, Coldplay achieved mainstream success when they released one of their most popular song, ‘Yellow,’ in 2000.

The band managed to receive various nominations and awards since the beginning of their career in the early 21st century. Regarded as one of the best-selling bands in the world, Coldplay has won seven Grammy Awards, nine Brit Awards, and many more. Considering their worldwide success, it is normal to expect each member of the band is doing well financially, yet one of them seems to be doing even better compared to his bandmates. 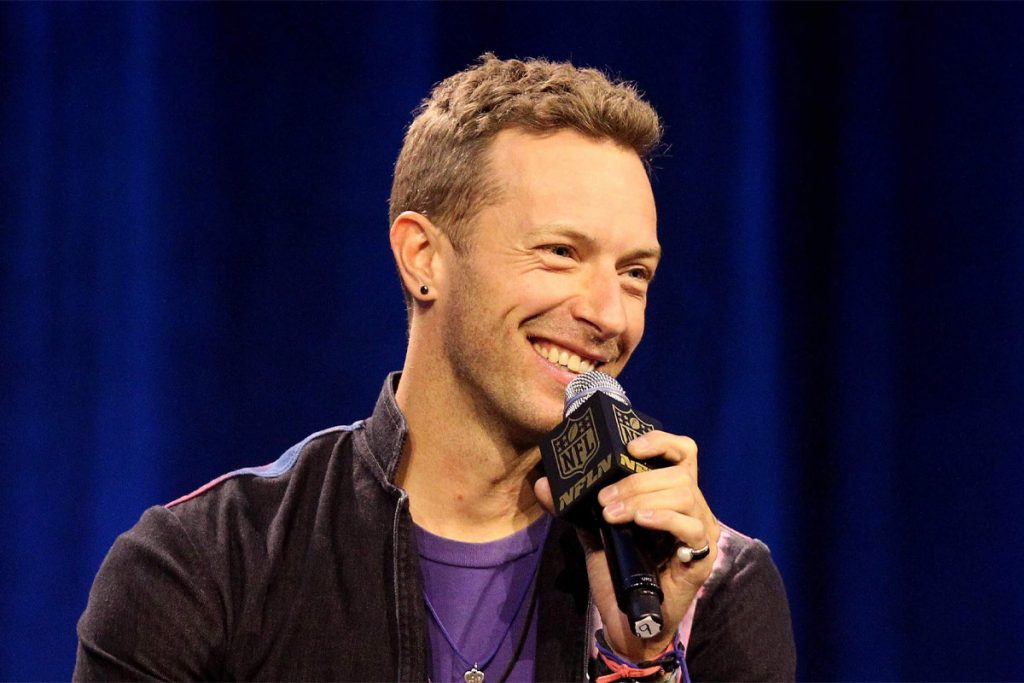 The lead singer and co-founder of Coldplay, Chris Martin is also known for his unique skills as a songwriter which he proves over and over again with his songs turning into worldwide hits shortly after their release. Even though he chose to split all copyright credits equally with his bandmates, Martin still is the richest one among them with his net worth of $130 million.

The multitalented musician has made many appearances on various TV shows and films mostly playing himself, including Saturday Night Live, Modern Family, The Simpsons, and more. One of the most beloved musicians in the industry, Martin has made an unusual decision by making it possible for his bandmates to earn evenly from all the copyright credits of Coldplay.

Although Chris earned the respect of his fans even more with his noble act to distribute income equally within the band, he still remains the richest one compared to his bandmates most probably due to his collaborations with other artists, appearances on various TV shows, and also his personal investments in real estate.

The Scottish musician and bassist of Coldplay, Guy Berryman is also a successful entrepreneur who owns his own magazine and clothing line. Berryman, who has a net worth of $100 million, seems to be making slightly less money compared to his bandmate, Chris Martin.

Even though he had to close down his boutique clothing shop in London due to debt, Berryman started working on his brand new clothing line, Applied Art Forms. The multi-talented musician is also known for making a great job playing the bass right-handed, although he is left-handed.

The lead guitarist and co-founder of Coldplay, Jonny Buckland actually majored in Mathematics and Astronomy before becoming a part of one of the best-selling bands in the world. Buckland’s net worth is also $100 million, thanks to his bandmate and best friend, Chris Martin’s efforts to split all copyright credits equally.

Known as a multi-instrumentalist musician, Buckland’s guitar style is essentially influenced by the iconic guitarist of U2, The Edge. Jonny also has another band named The Domino State which he founded with his brother, Tim.

Will Champion Net Worth $100 Million

When it comes to the drummer, in most of the bands, it is expected to see them earn a little less than their bandmates. However, in the case of Coldplay, Chris Martin seems to make sure that everyone earns equally, except for himself. The drummer of the band, Will Champion has a net worth of $100 million as well.

Champion joined Coldplay in 1997 as the drummer even though he had no previous experience of playing drums for a band before. Later in 1999, Will was fired from the band by Martin, yet only two years later he was invited to rejoin. As the band’s frontman also previously stated, Champion is considered as the rationality of the band which makes his position even more valuable within Coldplay.