How Much Money Josh Homme Has In 2021? Is He Richest Member Of Queens Of The Stone Age?

Best known as being the founder, primary songwriter, and the only constant member of the band Queens Of The Stone Age, Josh Homme is a musician, songwriter, and record producer. He first got in touch with music at the age of nine when he bought his first guitar. After years, he founded the rock band Queens Of The Stone Age and formed a new supergroup along with Dave Grohl and John Paul Jones in 2009 named Them Crooked Vultures, releasing a self-titled debut later that year.

Homme’s former band Kyuss’ disbandment was followed by the formation of Queens Of The Stone Age back in 1996 and they released their eponymous debut album in 1998. Following that album, in 2000, the band released their next album named ‘Rated R,’ and used a wide range of instruments during the recording phase to achieve a more psychedelic and calm sound. The album later became their first mainstream hit although their next ‘Songs Of The Deaf’ in 2002 gained more attraction. Their successful fourth studio album ‘Lullabies To Paralyze‘ debuted at number 5 on the Billboard 200 and won a great appreciation while being the band’s best-charting album until this day.

After the release of their fifth album ‘Era Vulgaris’ in 2007, the band went on a hiatus to focus on solo projects which made Homme continue to make new music outside of the band. The hiatus became a six-year break and Homme worked with Them Crooked Vultures during that period. He also made music with other bands during his career along with Them Crooked Vultures, such as Eagles Of Death Metal, and was involved in a musical collective series called The Desert Sessions. Apart from these, Homme has also collaborated with several artists including Foo Fighters, Mastodon, Lady Gaga, and Arctic Monkeys. Being a producer as well, he produced the album ‘Humbug’ by Arctic Monkeys which was one of his most remarkable works. 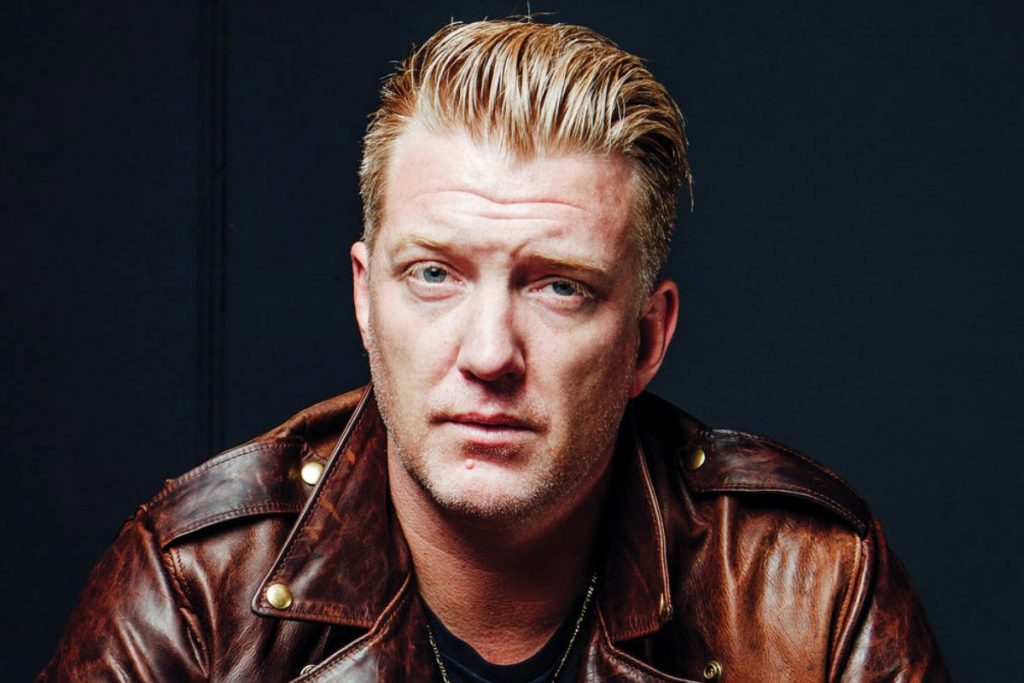 As of 2021, the musician Josh Homme’s net worth is estimated at $10 million. He has generated his net worth mostly by his musical career with Queens Of The Stone Age along with his numerous collaborations with several famous artists. His net worth has also its source from the commercial success of most of his band’s albums and his producing history in the music scene.

Belonging to a rich family, Josh Homme has chosen a career path as a musician and has earned his money from his musical career. Being a firearm enthusiast, he likes to spend his money on them and has a Winchester, a shotgun, and a Beretta pistol. Homme also owns a $2.5 million home in Hollywood Hills which was listed for $4.75 million in October 2020 and a $900,000 worth home in California which was listed for $975,000 in 2020.

Josh Homme is still active in the music scene and making music today. He is the richest member of Queens of the Stone Age compared to his band members, as Dean Fertita and Jon Theodore has $1.5 million, Michael Jay Shuman has $800,000 and Troy Van Leeuwen has $8 million as of today.