Brian Huge Warner, who goes by the stage name Marilyn Manson is a multifaceted musician who is also a record producer, actor, painter, and writer. He has been mostly known for his unique stage persona, eccentric makeup, and his scandalous life.

At the time when he attended Heritage Christian School, he fell in love with the music the instructors believed the children should not listen to which they played to them to show as an example of ungodly and blasphemous. He then worked as a journalist after he graduated from high school, interviewed musicians, and wrote articles for a music magazine. Those aspects in his life acted as the early influences for his music career.

Brian Warner then created his first band with his friend Scott Putesky in the late 80s. The pair invented stage names which were a combination of Hollywood sex symbols and serial killers, and this is how the name Marilyn Manson emerged.

In 1993, they drew the producer Trent Reznor’s attention who produced their first album ‘Portrait Of An American Family’ in 1994. Manson’s cover of Eurythmics’ hit ‘Sweet Dreams (Are Made Of This)’ and his second studio album ‘Antichrist Superstar’ were a great success. His sixth studio album ‘Eat Me Drink Me’ was also placed at number eight on Billboard 200. Apart from featuring in other musicians’ albums, he also appeared in TV shows and films and made art as a watercolor painter.

Marilyn Manson is also famous for his scandalous life, including the rumors about him removing one of his ribs to blow himself, urinating on the crowd in one of his performances, plunging a broken beer into his chest during a concert, his sexually suggestive stage performances and the recent abuse allegations against him. 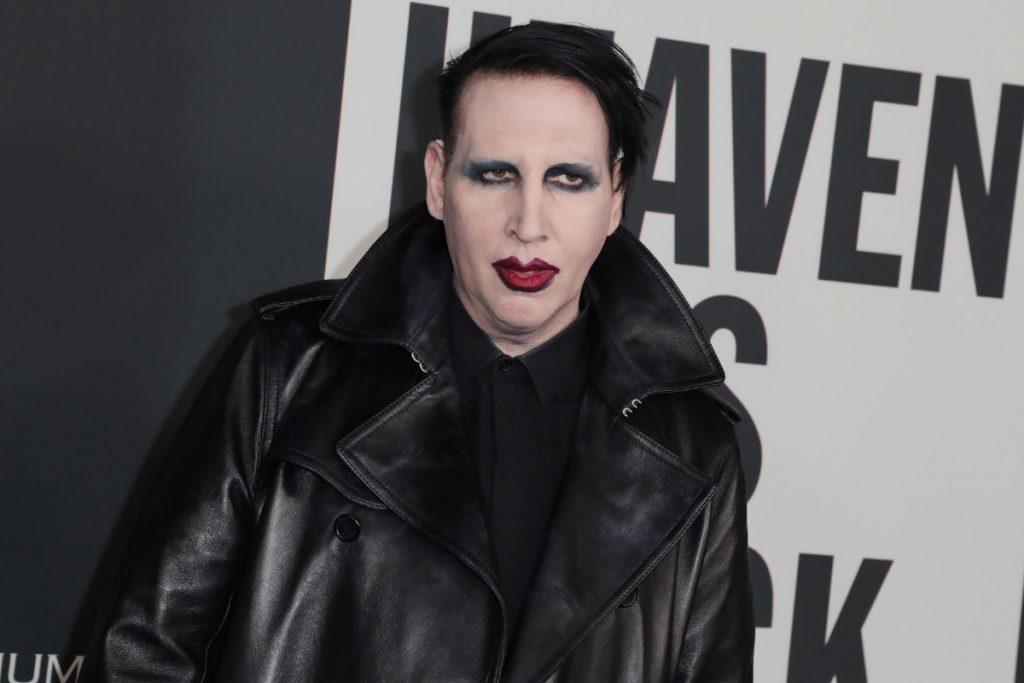 As of 2021, Marilyn Manson’s net worth is estimated at $10 million. Although his successful musical career and other several interests such as tv shows, art exhibitions, and acting, this amount seems unpleasant.

Especially after the recent sexual allegations made by 15 women closer to him such as his former girlfriend and actress Evan Rachel Wood, Esmé Bianco, and Ashley Smithline, his net worth dropped by more than a half as it was estimated at $25 million before. Those women have accused Manson of rape, domestic, psychological, and physical abuse. 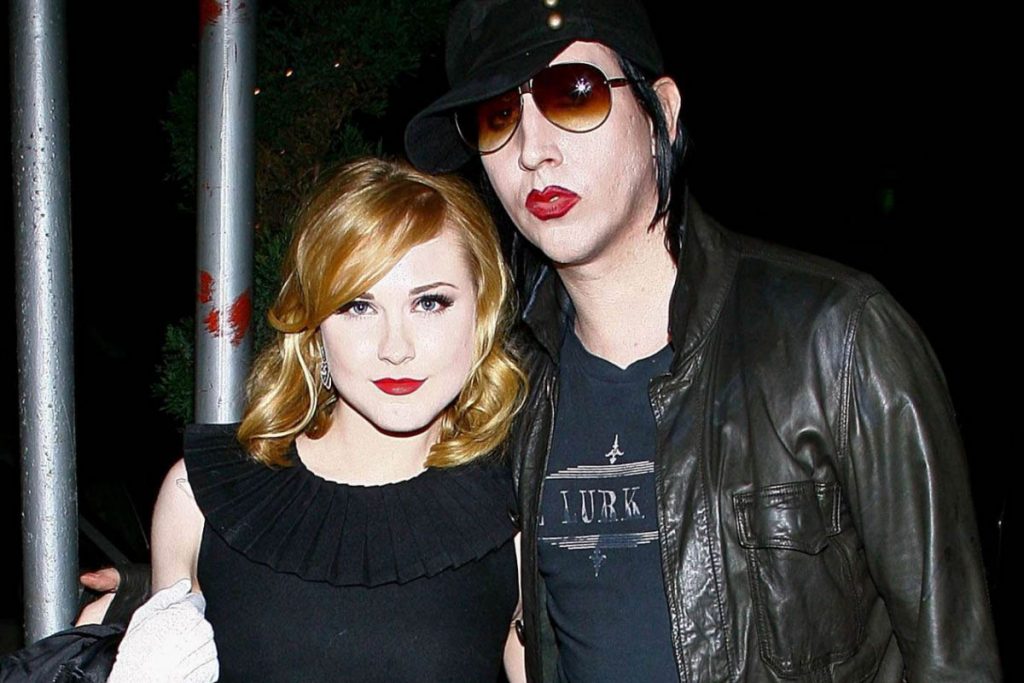 As you might know, Evan Rachel Wood has publicly announced that she was horrifically abused by Manson. Ashley Smithline also spoke about her terrifying experiences with him during their relationship as he repeatedly raped her, calling him ‘most terrifying monster in the world.’

Due to these allegations, Manson lost the financial support of several companies and organizations. His label, Loma Vista Recordings, has announced on Twitter that they cut ties with him and will no longer promote ‘We Are Chaos,’ his recent album. The producers of the TV series ‘Creepshow‘ and ‘American Gods‘ also canceled their episodes featuring Manson to show support for the victims of the abuse.

Creative Artists Agency, which was his long-time booking agent also announced that they have dropped Marilyn. Manson was making between $300,000 to $400,000 per show for the company during their 20 years of partnership. His ‘Rape Of The World Tour’ was known to make over $28 million in the past. Considering these losses, his net worth is probably going to plummet continuously although he denies all of the claims that were made against him.