David Ellefson is a Minnesota-based bassist who was born in 1964. Until he formed Megadeth alongside the guitarist and vocalist Dave Mustaine in 1983, he led other bands before moving to Los Angeles for good. After releasing nine studio albums with his former band, Dave and David decided to disband Megadeth in 2002.

After two years, Mustaine reformed Megadeth without Ellefson and released ‘The System Has Failed’ via Sanctuary Records. After the album’s release, Ellefson sued Dave Mustaine, alleging that he still owes him substantial merchandise and publishing royalties. In 2005, the court dismissed the case, and Ellefson had to pay a bunch of money to Megadeth’s frontman. 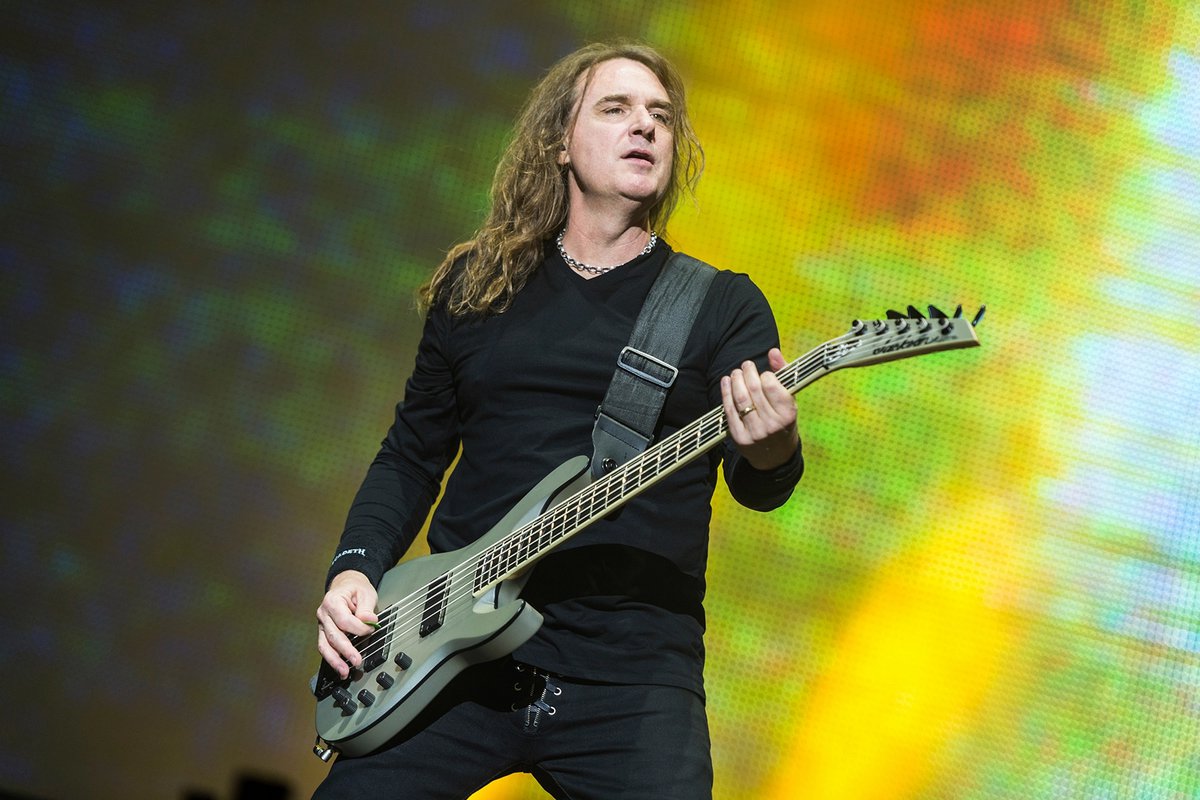 In 2010, Dave was flying from Dallas to Nashville, and his flight stopped in Phoenix, which is David Ellefson’s hometown. Dave decided to call David, and after the duo had dinner together, they settled things up, and he rejoined Megadeth once again.

During the recording process of Megadeth’s upcoming album named ‘The Sick, the Dying… and the Dead!,’ Ellefson was accused of having a sexual virtual interaction with an underage girl, and he was fired from Megadeth for good.

According to the latest numbers, ex-Megadeth David Ellefson has a net worth of $5 million despite having a label company named ‘Ellefson Music Productions,’ a movie company called ‘Ellefson Films’ and a book imprint, ‘The Ellefson Book Co.’

Why Was David Ellefson Fired From Megadeth? 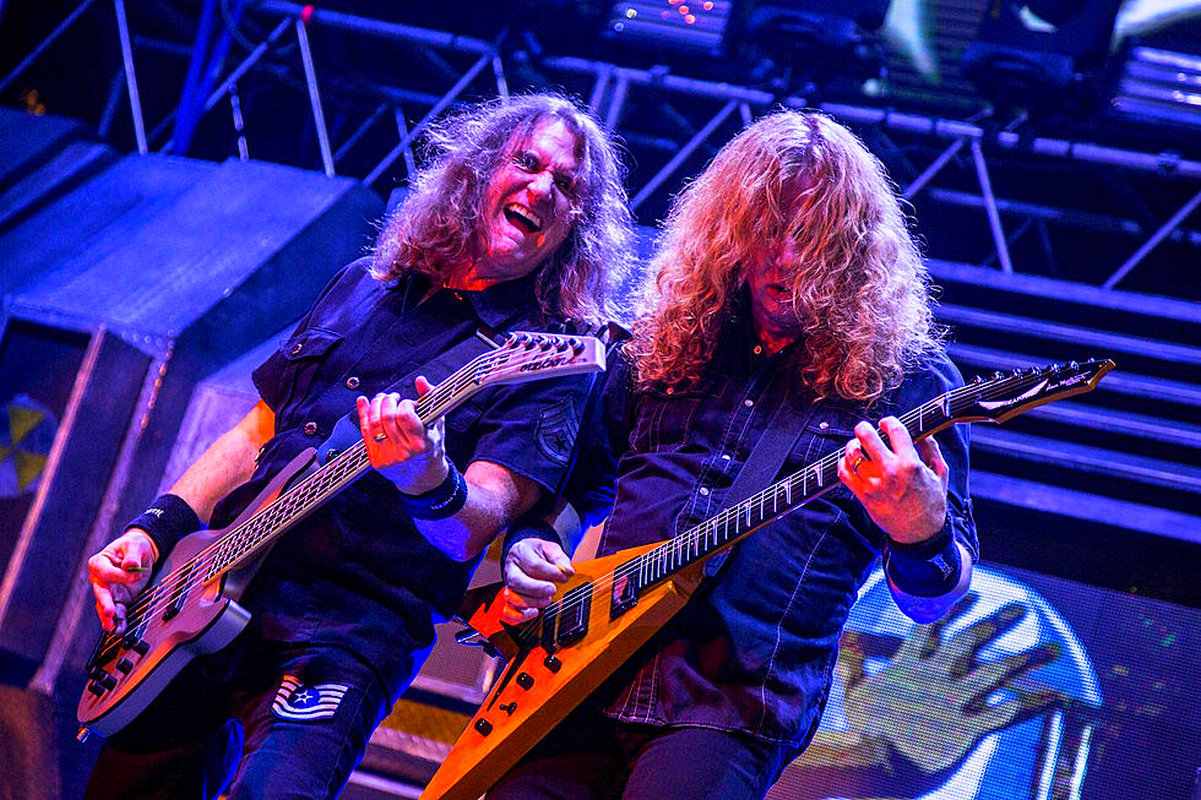 Ultimately, Megadeth made a public statement on their official social media accounts to announce that they have decided to part ways with their long-time bassist. Admitting that they don’t know every single detail of what happened, they said that what has already been revealed was enough to make working with Ellefson impossible.

Although the former Megadeth bassist proved that the involved party was not underage after showing the photos of her driver’s license to police officers, Dave Mustaine released a video on his Cameo page and noted that there is no chance David Ellefson will ever rejoin Megadeth.

Hi there! If you have any questions or tips, don't hesitate to send feedback to me: enes@rockcelebrities.net