Van Halen former bassist, Michael Anthony posted the pictures of his late grandson, Rex, who passed away two weeks after his birth, and urged his fans to show support to a charity organization raising money for the Children’s Hospital, where his grandson received the best care possible during his short life.

Recently, The Circle and Chickenfoot bassist, Anthony shared a post to announce that he will once again join the annual Walk & Play L.A. event to raise funds for Children Hospital Los Angeles. The organization was founded with the primary mission of building safer, healthier, and better futures for children through volunteers’ fundraising teams. People can create their own fundraising pages and also donate to the campaign.

The event will be broadcasting on its official website starting on June 12, 2021, and Michael Anthony stated that he will join the event as its longtime participant and supporter. Anthony had his own fundraising page and collected $2,706.24 for this year’s Walk & Play L.A. event. He first started to be a supporter of this organization as a tribute to his late grandson.

Michael shared the heartbreaking story once again with his followers to raise awareness for the foundation. Anthony’s grandson, Rex Michael was born with fatal heart disease and couldn’t battle with it for a long time. Nine hours after he was born, he was hospitalized at Children’s Hospital. Although it was a successful surgery, his little heart couldn’t endure it and he died while he was two weeks old. While he was thanking everyone in the hospital for taking good care of his grandson, Michael urged his fans to show support for the charity event as well.

“Hey there everyone! Coming up this June 12th, I will once again be walking for our team Rex and the Heartbeaters to raise money to support Children’s Hospital Los Angeles( CHLA) and all the amazing things they do for our children. As many of you know, my grandson Rex Michael was born on March 20, 2017, with heart disease. Within 9 hours he was at Children’s Hospital where he underwent open-heart surgery.“

“Although the surgery was a success, his little heart was too weak for the recovery, and after watching him decline to a condition where my daughter and her husband knew he could not return, they decided to hold him in their arms while life support was removed and he peacefully joined the angels in heaven. He was such a fighter, and the short time he had with us here on earth I will cherish the rest of my life. I thank you from the bottom of my heart for joining me and donating to Children’s Hospital to help these amazing kids! The link in my bio takes you to my donation page. Thank you all.” 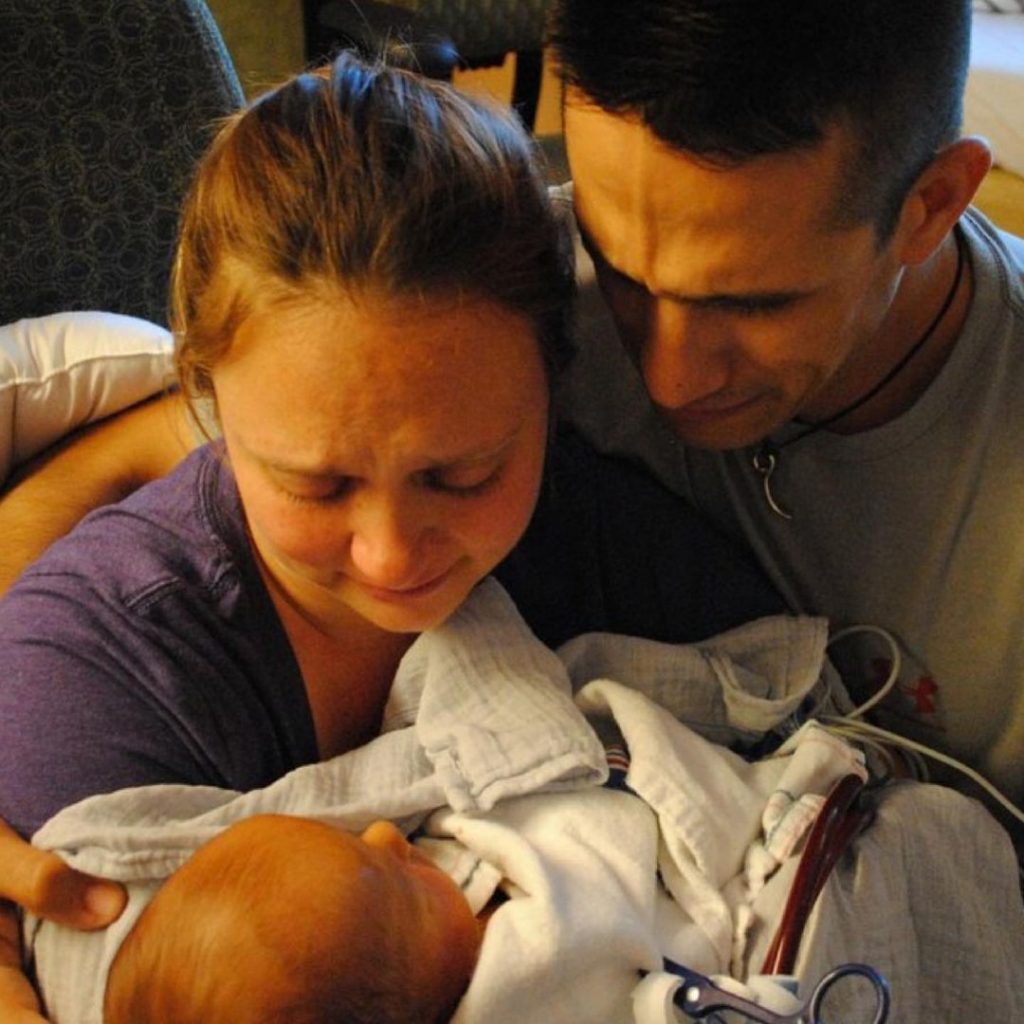