Eddie Vedder Or Stone Gossard: Who Is The Richest Pearl Jam Member? See Their Net Worths In 2021

Being one of the best-selling artists of all time, Pearl Jam has a career that spans over three decades from being one of the key bands in the grunge movement of the early 1990s to being openly vocal about social and political issues, Pearl Jam is one of the most versatile and active bands with its four members that have been with the band from its formation to this day.

With an impressive career despite being relatively shorter, Pearl Jam created monumental albums such as ‘Vitalogy,’ ‘Vs.,’ Yield,’ and of course, ‘Ten,’ in addition to iconic tracks such as ‘Black,’ ‘Alive,’ and ‘Yellow Ledbetter‘ all of which created a triumph timeline for the band members.

Mostly thanks to these recordings, the band has a long list of accomplishments starting from being one of the best-selling bands of all time, selling more than 85 million albums worldwide, being inducted into the Rock and Roll Hall of Fame, in addition to finding itself a place in Rolling Stone’s list of ‘Top Ten Live Acts of All Time.’

Since the band has countless successes, all the band members, bassist Jeff Ament, rhythm guitarist Stone Gossard, lead guitarist Mike McCready, lead vocalist Eddie Vedder, and drummer Matt Cameron have a net worth that is according to these achievements, however, there is one member that can be referred to as ‘the richest Pearl Jam member’ while others have an equal net worth around $70 million. 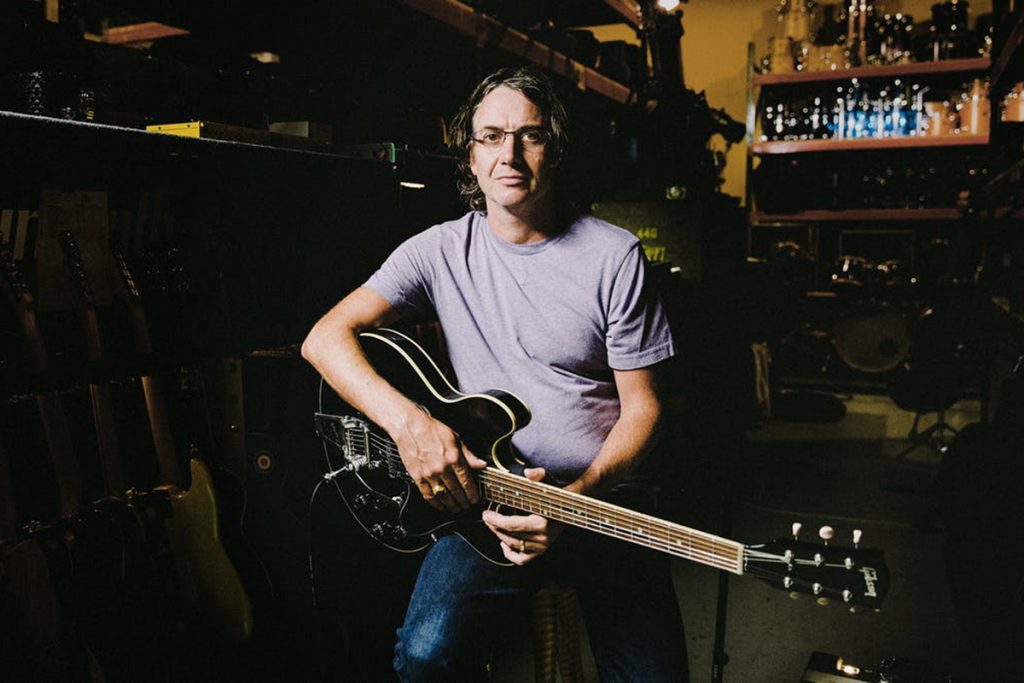 Pearl Jam rhythm and additional lead guitarist, also co-lyricist Stone Gossard is also one of the founding members of the band and has been working with Pearl Jam since the day it was founded, thus, has been contributing the record-breaking albums and tours from day one which includes the biggest portion of his net worth of $75 million.

In addition to his performing career, Pearl Jam’s rhythm guitarist has been active in the music industry as a producer and the owner of a record label named Loosegroove Records which was founded in 1994, and a recording studio titled Studio Litho, in Seattle which also plays a role in his overall income. Pearl Jam lead singer, one of three guitarists, and the primary lyricist Eddie Vedder has also been with the band as a founding member and has been regarded as one of the greatest frontmen of all time as Rolling Stone ranked the seventh on a list of ‘Best Lead Singers of All Time,’ based on a readers’ poll.

On top of his successful career with Pearl Jam, Eddie Vedder also has a solo career especially for numerous movie soundtracks such as his debut solo album which was a soundtrack for the famous film ‘Into the Wild‘ and kept on working for other movie productions.

In addition to these, Pearl Jam frontman performed or recorded with numerous well-known artists over time such as appearing on albums by the Who, Ramones, Neil Young, R.E.M., and so many more along with joining şconic musicians on stage for live performances. All of these combined in his 34-year-old career, Eddie Vedder has an impressive net worth of $100 million, making him the richest member of his band.