Dave Grohl Has An Insane Wealth In 2021, Does He Owe His Fortune To Nirvana Or Foo Fighters?

Former Nirvana drummer Dave Grohl has earned a solid place in the rock music industry especially when he founded one of the most influential rock bands, Foo Fighters.

The multitalented musician, Dave Grohl started his music career at an early age when he joined the punk rock band Scream as their drummer. After the sudden breakup of Scream, Grohl’s path crossed with Kurt Cobain, and decided to join his band, Nirvana. When the talented young frontman of the band, Cobain committed suicide and passed away, Grohl had to find another way to keep his desire to make music alive.

His one-man project, Foo Fighters turned into a globally successful band with the recruitment of other successful musicians. Throughout his career, Dave achieved phenomenal success with the release of hit songs one after another. Considering Grohl’s current financial status, the main source of his insane wealth might be both related to his previous works with Nirvana or to his ongoing career with Foo Fighters as well as his collaborations with various significant artists. 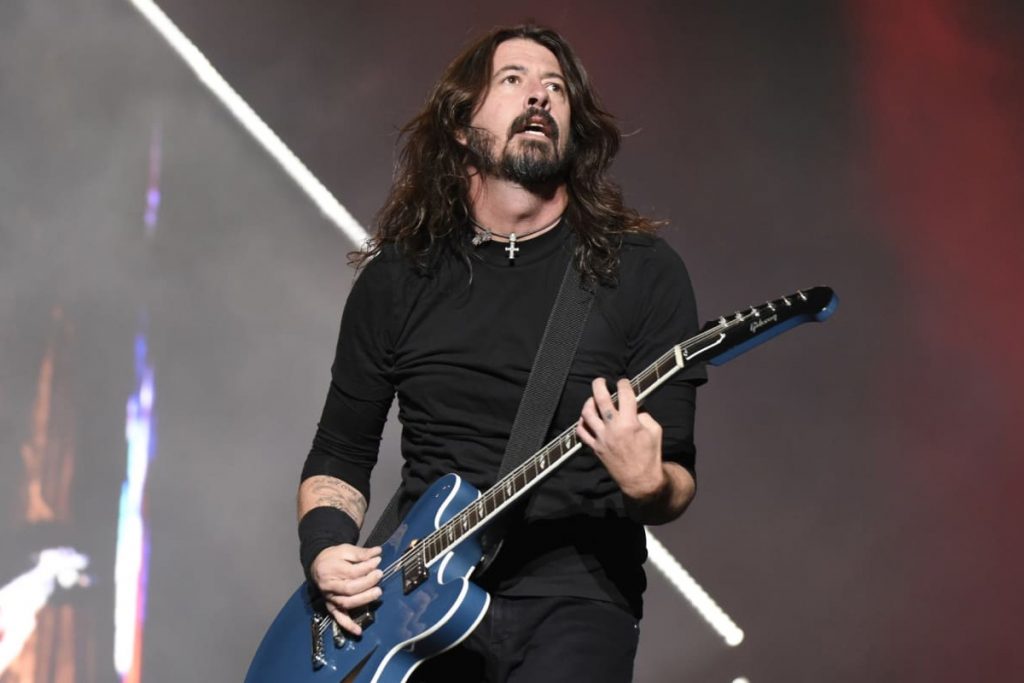 Foo Fighters frontman and founder, Dave Grohl is also the richest member of his band with his net worth of $320 million. Starting his career as a drummer, Grohl achieved to be the third wealthiest drummer in the world, following the Beatles’ Ringo Starr and Genesis’ Phil Collins.

Did Dave’s Wealth Come From His Work With Nirvana? After starting his music career at the age of 17 by playing drums for Scream, Dave soon became a member of one of the most famous grunge bands of the early 1990s, Nirvana. Founded by the singer Kurt Cobain and bassist Krist Novoselic, Nirvana managed to popularize alternative rock and became one of the best-selling acts of all time.

However, the band’s career came to an end with the tragic death of their frontman. While he was only 27 years old, Nirvana singer Cobain committed suicide and passed away leaving his fans and loved ones behind. Throughout their career, Nirvana members gained worldwide popularity by releasing several hit songs, such as ‘Smells Like Teen Spirit‘ and ‘Come as You Are.’

Although being the drummer of Nirvana brought Dave global fame and success, his fortune wasn’t affected much by that since Kurt gained most of the profit from the band’s success. The late frontman had a net worth of $50 million at the time of his death, yet almost 10 years after his death, the value of Kurt’s estate was revealed as $450 million, which mainly comes from his royalties and publishing rights from Nirvana.

Following the unexpected death of his bandmate, Grohl decided to take a break from his music career since he was unsure about what to do with himself. After some time, Dave started his one-man project, Foo Fighters, and recorded several songs in which he sang every vocal and played every instrument.

Soon later, he recruited Nate Mendel and William Goldsmith, and his former bandmate from Nirvana, Pat Smear. Goldsmith was later replaced by Taylor Hawkins. Foo Fighters have won 12 Grammy Awards and released 10 studio albums since the beginning of their career.

In addition to his career with Foo Fighters, Dave Grohl has collaborated with many significant names of the industry, including David Bowie, Paul McCartney, Mick Jagger, and more. He is also interested in filmmaking and even directed the documentary miniseries, ‘Sonic Highways.’ His new documentary, ‘What Drives Us,’ will be released on April 30, 2021. Considering all these initiatives, it wouldn’t be surprising to see that Dave Grohl is one of the richest rock stars in the world.