2021 Net Worths Of KISS Members: Who Is The Richest One, Gene Simmons Or Paul Stanley

Widely known for their unique makeup, costumes, and stage shows, KISS members have been honoring the band’s reputation of being one of the most influential rock bands of all time, and when it comes to the net worth of each of them, they once again prove how valuable their presence is within the music industry.

The almost 50-year-old legendary rock band, KISS was founded by Paul Stanley, Gene Simmons, Ace Frehley, and Peter Criss in 1973. The band’s initial roots go back to the New York City-based rock band, Wicked Lester, which was formed by Stanley and Simmons. Following the recruitment of talented musicians like Peter Criss and Ace Frehley, KISS released their self-titled debut album in 1974.

Considering their long career full of countless achievements, it is not surprising that KISS is also among the most-selling bands of all time. But when it comes to each of the current members’ net worth, some diversities occur and one of them comes into the forefront by a long way. 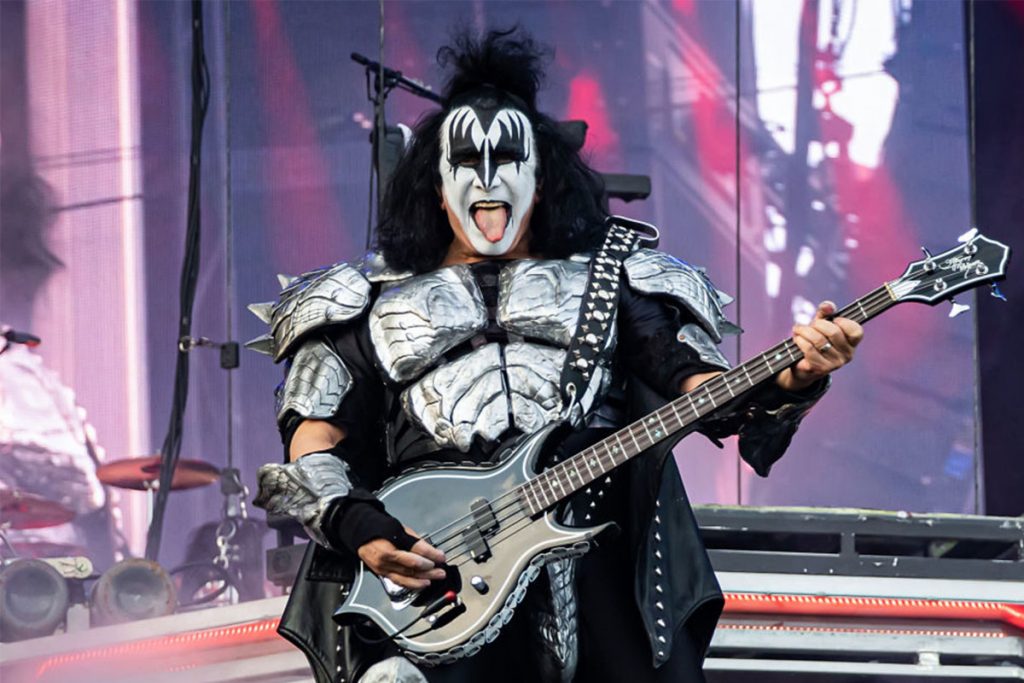 The bassist and co-lead singer of KISS, Gene Simmons manages to stand out among his bandmates with his net worth of $400 million. The richest member of KISS, Simmons is also the co-founder of the band which he and Paul Stanley formed after they departed from Wicked Lester in a quest for a new musical direction.

Although having sold more than 75 million records worldwide with KISS, most of Simmons’s wealth comes from the band’s licensing deals, such as lunch boxes, board games, comic books, and more. 71-year-old rock icon co-owns KISS along with Paul Stanley, while the rest of the members get paid for their performances with the band.

Moreover, Simmons is known for his successful investments, particularly in cryptocurrency. According to his own statements, he has invested seven-figures in Bitcoin and bought $300K of Ethereum a couple of months ago. Considering his ongoing investments, Gene’s net worth might be even higher since the last calculation. 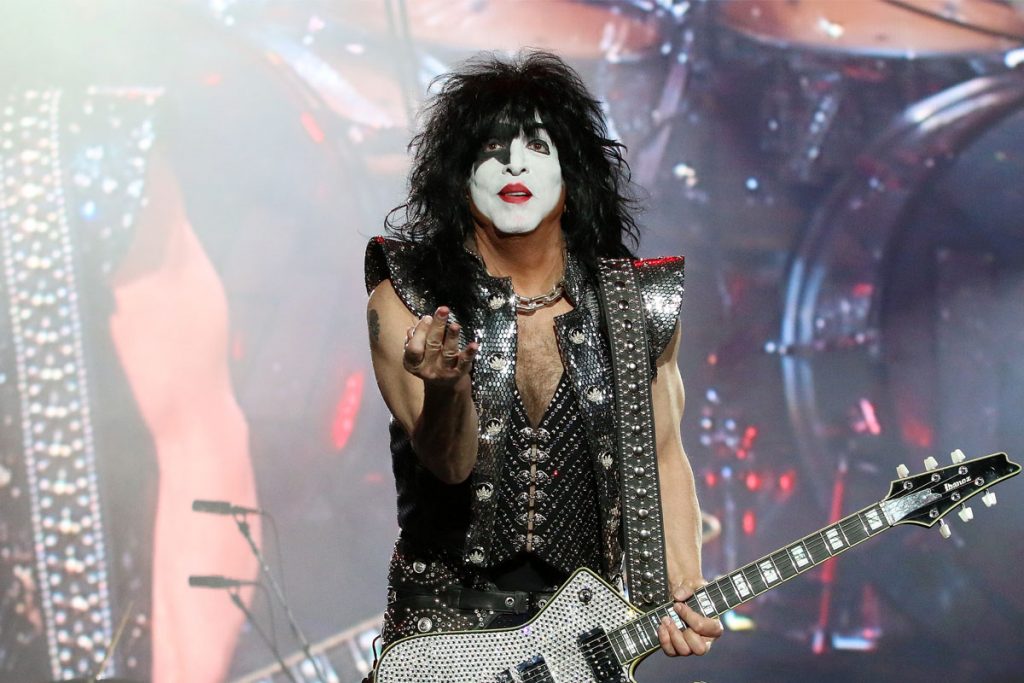 The ‘Starchild’ of KISS is the co-founder, lead singer, and rhythm player of the band since he and Gene Simmons founded it back in 1973. The multitalented artist has been focusing on his career with KISS and his side band, Soul Station, as well as his solo projects. As of 2021, Stanley has a net worth of $200 million which makes him the second richest member of KISS.

Although he had to suffer from a hearing disability which caused by a birth defect called microtia, Paul managed to keep his interest in creating music. Fortunately, the KISS icon underwent surgery at the age of 30, which made it possible for him to hear on his right ear.

Besides his praiseworthy career with KISS, Paul Stanley has been working on his side project, Soul Station, which is a band that aims to pay tribute to ‘the greatest artists and songs from the R&B and soul catalog.’ The band has been working on their much-anticipated new album, ‘Now and Then,’ which is planned to be released on March 19, 2021. The drummer of KISS, Eric Singer has been performing with the band since he joined them in 1991 replacing the late drummer Eric Carr. Following his recruitment, Singer debuted in the band’s 16th album, ‘Revenge.’ ‘The Catman‘ of KISS has a net worth of $15 million making him the third-richest member of the band after Paul Stanley.

Even though Eric Singer had to take a break from the band from time to time during his career, when they decided to a reunion with their original drummer Peter Criss, he has been performing with KISS since 2004 as their permanent drummer.

In addition to his ongoing carer with KISS, Singer has worked with several other iconic musicians and bands, including Alice Cooper, Brian May, Black Sabbath, and more. Eric also has a sideband named Eric Singer Project which has released one studio album. The lead guitarist of KISS, Tommy Thayer started his career with the heavy metal band Black ‘n Blue which he formed back in 1981. Later in 1994, Thayer started working with KISS part-time which turned into a permanent position within a short period of time. The current net worth of Tommy is $10 million which is considerably smaller than Gene Simmons and Paul Stanley’s.

Performing with the band since the early 1990s, Tommy Thayer’s position within the band has changed from time to time in accordance with the unstable situation of Ace Frehley’s involvement in KISS. Yet in 2002, Thayer donned ‘The Spaceman‘ makeup for the first time and since then he has worked on eight studio albums with the band.