The co-founder and vocalist of the iconic rock band Linkin Park, Mike Shinoda has been pursuing a very successful professional musical career for more than 20 years. Along with Linkin Park, he had also achieved fame and wealth from his side project named Fort Minor, and the solo musical projects.

‘Hybrid Theory’ became very popular and commercially successful. It was sold more than 20 million copies all around the world and reached number two on the US Billboard 200. The success was followed by ‘Meteora,’ ‘Minutes to Midnight,’ ‘A Thousand Suns,’ ‘Living Things,’ ‘The Hunting Party,’ and ‘One More Light Now.’ Linkin Park has been one of the most successful bands of all time which has a total of $330 million net worth. The band members also attained great wealth thanks to their career in the band. 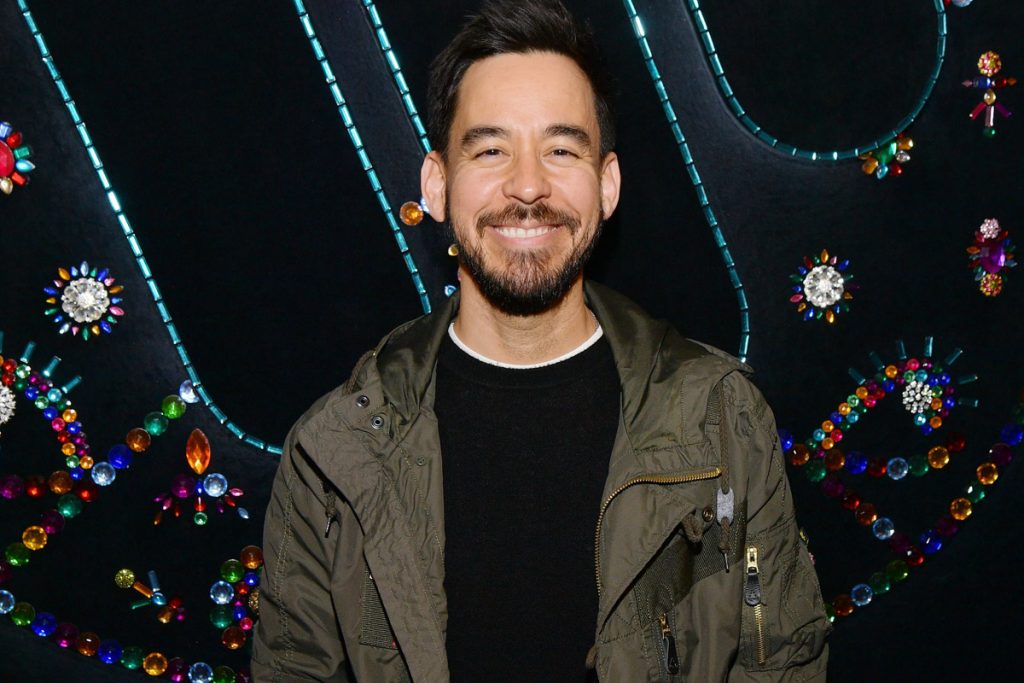 As a very productive and multitalented persona, Mike Shinoda’s insane wealth is not a coincidence. He is now the richest member of Linkin Park by taking this title from the band’s late lead vocalist Chester Bennington whose net worth was $30 million. Shinoda is the co-lead vocalist and co-founder of Linkin Park and the presence of his unique voice can be sensed in almost every legendary song and albums of the band.

Back in 2017, Linkin Park went into a hiatus because of Bennington’s unexpected and devastating death. Chester committed suicide by hanging himself after he had suffered from depression for a very long time. During the hiatus, Mike went on producing new works for his side project, Fort Minor. He released his debut solo studio album ‘Post Traumatic’ on June 15, 2018. In 2020, the band announced that they started producing new works.

Does Mike Owe His Insane Wealth To Linkin Park Or His Solo Career? 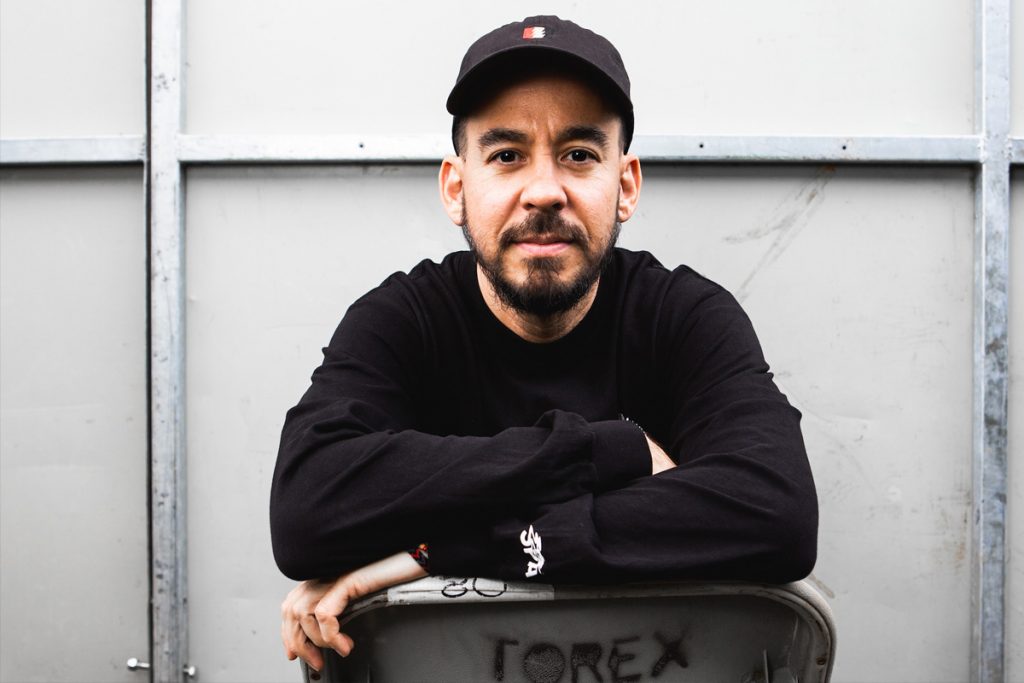 Apart from his remarkable career as Linkin Park’s vocalist, Fort Minor and his debut solo studio album were appreciated by both Linkin Park’s fans and Mike’s own fans. As it can be understood by the achievements of the iconic rock band, Shinoda’s solo career cannot be compared to his career in the band.

The commercial success of his other works cannot be matched with the wealth that he gained from the accomplishments he had with Linkin Park. Mainly thanks to his remarkable and distinguishing career in Linkin Park for years, Shinoda currently has a $65 million net worth.