Who’s The Richest Member Of Ramones?

Although it seems so, none of the band members were biologically related, yet they used the surname ‘Ramone.’ There are two reasons reported as a reason for this: one of them is Colvin’s being inspired by Paul McCartney’s use of the pseudonym Paul Ramon, while the other is him being inspired by a gangsters film in which there were brothers sharing the same last name.

The band toured without a break for 22 years and performed near 2,250 concerts, their last being a farewell concert in Los Angeles after their disbandment in 1996 following a tour with the Lollapalooza fest. They have been placed at number 26 in Rolling Stone’s list of 100 Greatest Artists of All The Time, and they were ranked by Spin in 2002 as the second-greatest band of all time. In 2011, The Ramones was also awarded a Grammy Lifetime Achievement Award.

The Richest Two Members Of The Ramones, Marky Ramone, and Johnny Ramone 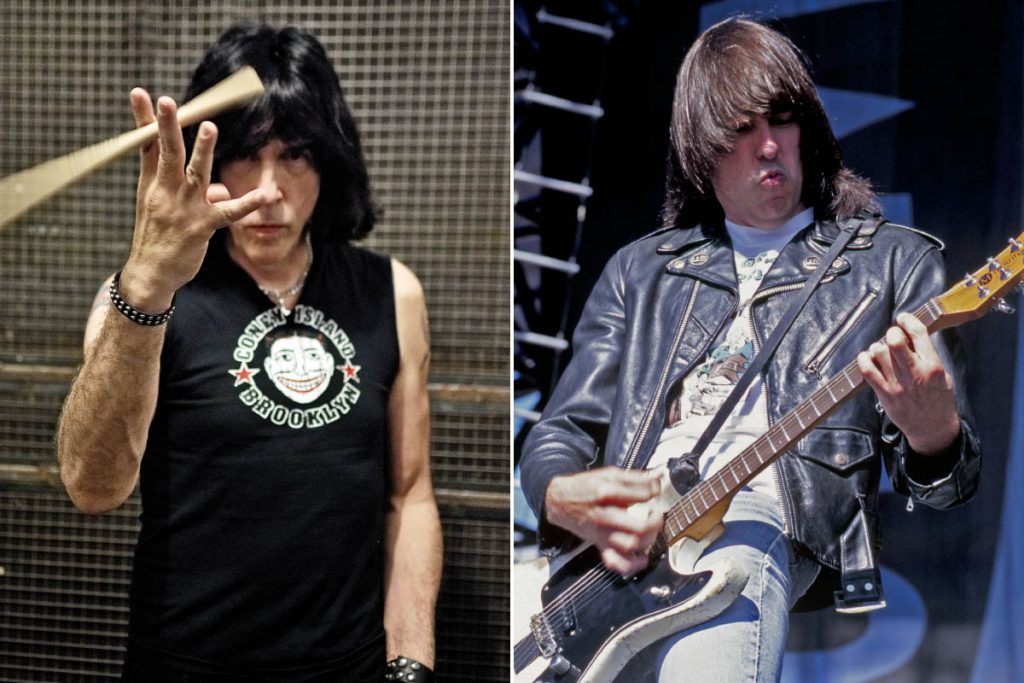 Marc Steven Bell, known professionally as Marky Ramone, has been active in the music industry since when he began playing drums in the band Dust in 1971, recording two albums with the band. After joining Richard Hell and the Voidoids and appearing on their first album, he was asked by Tommy Ramone to join the Ramones in 1978 under the stage name of Marky Ramone and performed with them from then on, playing over 1700 shows with the band. He drummed for several other punk rock and heavy metal bands as well as his own band Marky Ramone and The Intruders, and after The Ramones’ disbandment, he continued to appear on the music scene with his band Marky Ramone’s Blitzkrieg, keeping the Ramones legacy alive.

Apart from that, Marky Ramone is known to have starred in an episode of the Simpsons and is also the DJ of his own show titled The Punk Rock Blitzkrieg. In 2009, he collaborated with Tommy Hilfiger for the release of his own line of clothing which includes leather jackets, t-shirts, and jeans, also launching a pasta sauce called ‘Marky Ramone’s Brooklyn’s Own Pasta Sauce.’ Besides his endeavors outside of the music industry, he seems to have gained his $12 million net worth mostly from his career with The Ramones and his being a successful drummer.

Johnny Ramone, on the other hand, was a founding member of The Ramones and stayed in the band as an original member for the band’s entire career. Mostly known for being the guitarist for The Ramones, he was ranked at number 16 on Rolling Stones’ list Greatest Guitarists Of All The Time in 2003 and ranked 28 later on the same list in 2011. On September 14, 2014, Johnny Ramone has passed away on after he lost the battle against prostate cancer. Observing his musical career, his $10 million net worth seems to result from his being a long-time member of The Ramones.

The Net Worth Of Remaining Members Of The Ramones 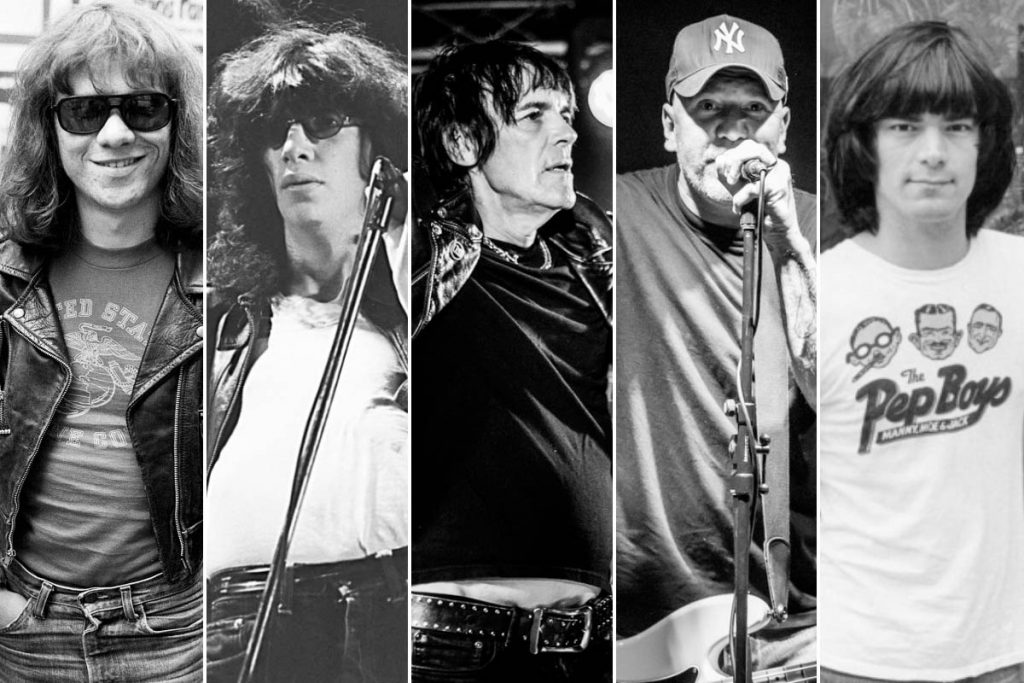 Following Marky Ramone and Johnny Ramone, Tommy Ramone has a net worth of $5 million. Being the longest-surviving original member of the band, Tommy Ramone was the drummer of The Ramones for the first four years of the band’s career before he was replaced by Marky Ramone in 1978. He was interested in music while he grew up, and worked in a studio where he was able to see Jimi Hendrix recording his songs. He died on July 11, 2014, as a result of bile duct cancer.